The Portuguese community in Canada is an example of integration in the countries of Portuguese emigration and is recognized by local society, told the Portuguese ambassador to Ottawa.

“I have a relatively long career, and I have been to many Portuguese emigration countries,” said João da Câmara. “This is perhaps the most successful, well-integrated community I have encountered so far in Canadian society.”

The diplomat spoke on Saturday evening in Brampton during the 37th Gala of Excellence and Fellowship Awards of the Federation of Portuguese-Canadian Businesspeople and Professionals.

To prove the good integration of the Portuguese in Canada, João da Câmara gave as an example the political sector, with several Portuguese descendants deputies, in federal, provincial and municipal terms, besides the business sector and in other professional areas.

“I do not say it’s unprecedented in the world, but Canada is undoubtedly one of the countries where the Portuguese community is better integrated and more recognized,” he said.

In an office in Canada since September 2018, the ambassador also acknowledged that his mission “to try to promote his country and to increase bilateral relations” is made easier because “Portugal is very well represented by its community“.

As for objectives, the development of relations between countries is one of the goals and in the economic chapter “there is still much to be done”.

“This is what I will strive to have as an insurmountable dimension that is the Portuguese community in Canada, which is the great bridge between countries. I will try to continue to be increasingly valued because the more valued the better the bridge will be. the relationship between the two extremes, between Portugal and Canada, “he said.

Trade relations between Portugal and Canada have increased in size due to the Canada-EU Global Trade Agreement (CETA), with “Portuguese exports increasing in the last year about 15%“, numbers ” very impressive “.

The ambassador also noted that tourism “is a very important and growing market,” with many Canadians travelling to Portugal “not only during holidays but also during one to two months of winter in Canada.”

This was the first time João da Câmara was in Toronto at an event in the Portuguese community.

The Canadian government estimates that there are over 480,000 Portuguese and Portuguese descendants in the country. 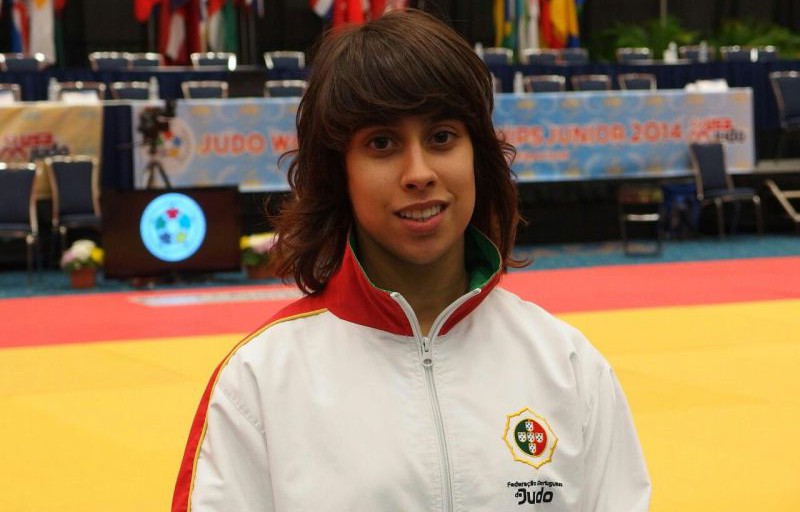 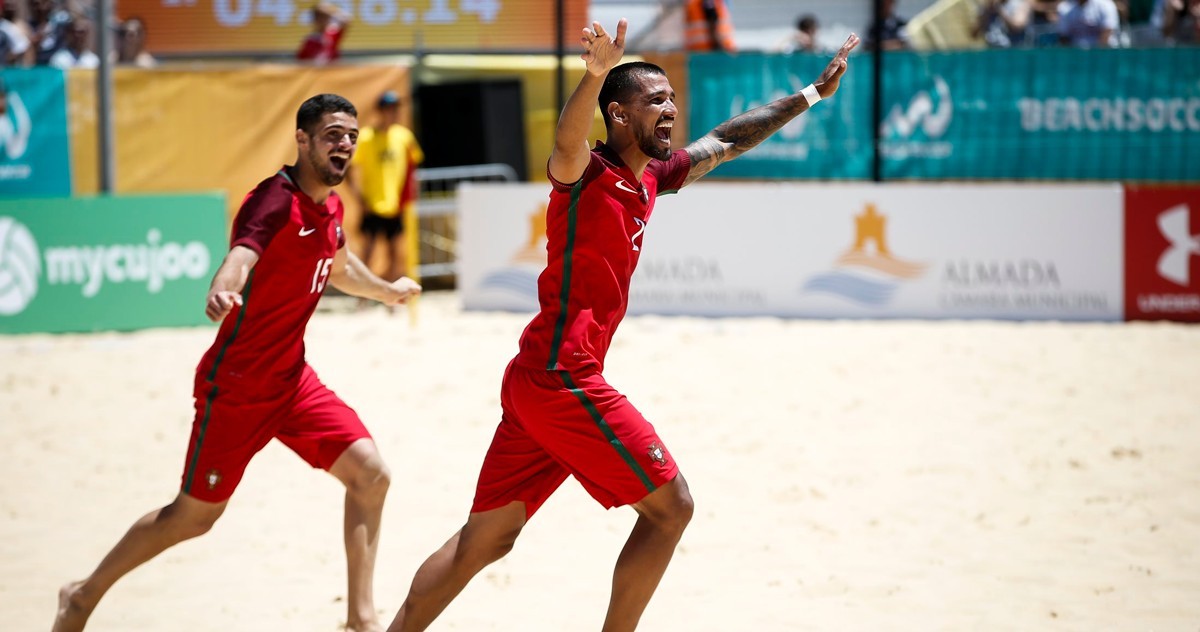 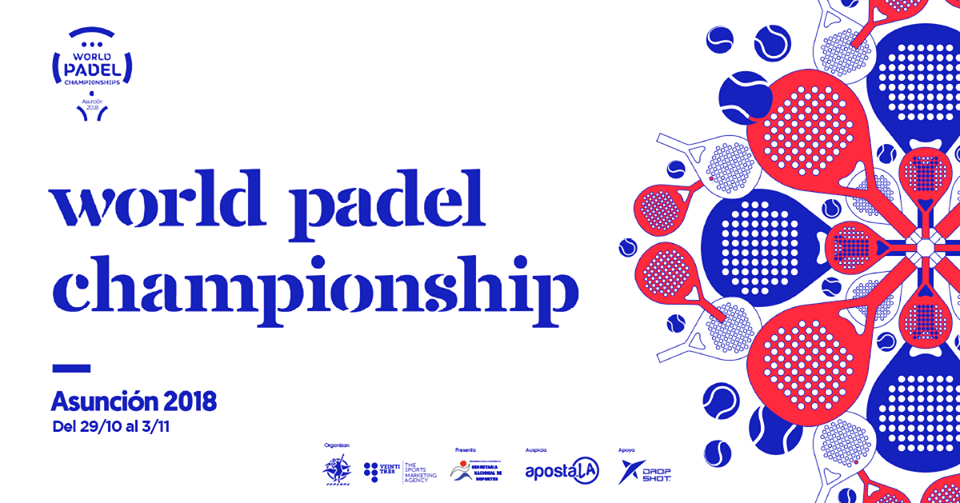