The Portuguese footwear industry has created 238 new brands since 2010, 24 of which last year, reflecting the priority given to betting on own brands for the valorization of ‘made in’ Portugal, the industry association announced today.

“The focus on own brands is a priority defined in the Strategic Plan FOOTure 2020“, points out the Portuguese Association of Footwear, Components, Leather Goods and Their Substitutes (APICCAPS), explaining that “despite the image gain achieved by footwear Portuguese, the reality of the ‘cluster’ in this matter is still very varied. ”

Decided to “mobilize in favor of companies” the skills that have been used to build the collective image of the sector, the association understands that entrepreneurs “must be helped” in the development of image campaigns and personalized communication plans, as well as in the hiring communication agencies, participating in showrooms abroad and improving their internal image, “which is decisive in relation to the buyers who visit them.”

“In some cases, the creation of own brands will be the culmination of these actions,” reads FOOTure 2020.

In this context, APICCAPS points out that, since last year, more than 60 companies in the footwear sector have already resorted to supporting for “Valorisation of the Offer“, a project promoted by the association with the support of the Compete 2020 program.

In addition to supporting internationalization, in particular participation in international fairs and exhibitions and the ‘Portuguese Shoes’ image promotion campaign, Portuguese footwear companies have benefited since the beginning of 2015 from supporting the promotion of their own brands and, more recently, to conduct digital marketing campaigns.

This support is foreseen in a number of areas, from the strategic diagnostics of companies or communication plans to the bet on advertising, contracting of communications consultants in various markets (Germany, Spain, France, the Netherlands, the United Kingdom, Italy and USA) or production of catalogs (including the design, graphics edition and publication of catalogs of the collections of companies of the sector, which can be used by those in the communication with their clients, in particular as support for participation in international fairs).

Support is also extended to the design and registration of trademarks and patents, as well as to the production and creation of photographic and multimedia content “considered indispensable for the promotion of proximity to both the professional public and final consumers“, Association.

This is the case, for example, of hiring photographers, stylists, hairdressers, makeup artists, professional mannequins, video equipment, among others, capable of creating multimedia content “of great impact and usable in the various media used by the brand“.

In the digital domain, in addition to support for the implementation of digital marketing campaigns, there is an increase in eligible investments in the creation of ‘sites’ or online stores.

Only this year, according to APICCAPS, will be invested two million euros in the scope of this bet on own brands.

Of the 238 new brands created since 2010 in the footwear sector, data from the Support Office for Industrial Property (a structure of the Footwear Center of Portugal created in partnership led by the National Institute of Industrial Property for the promotion of industrial property in companies of the row) indicate that the majority (178) were registered as Community and 60 were registered only in Portugal. 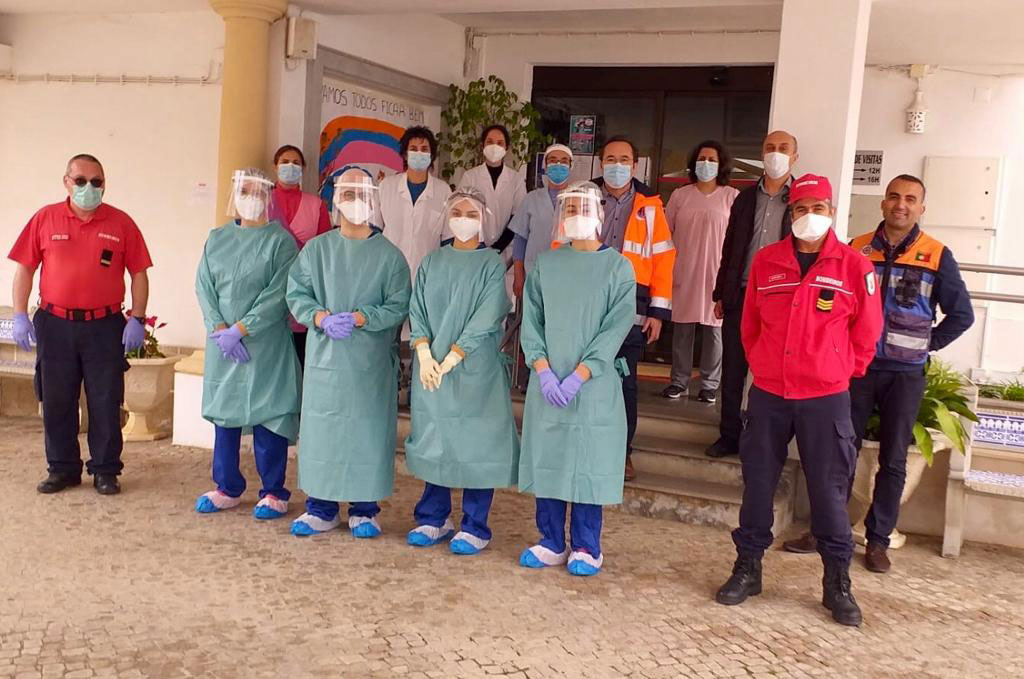 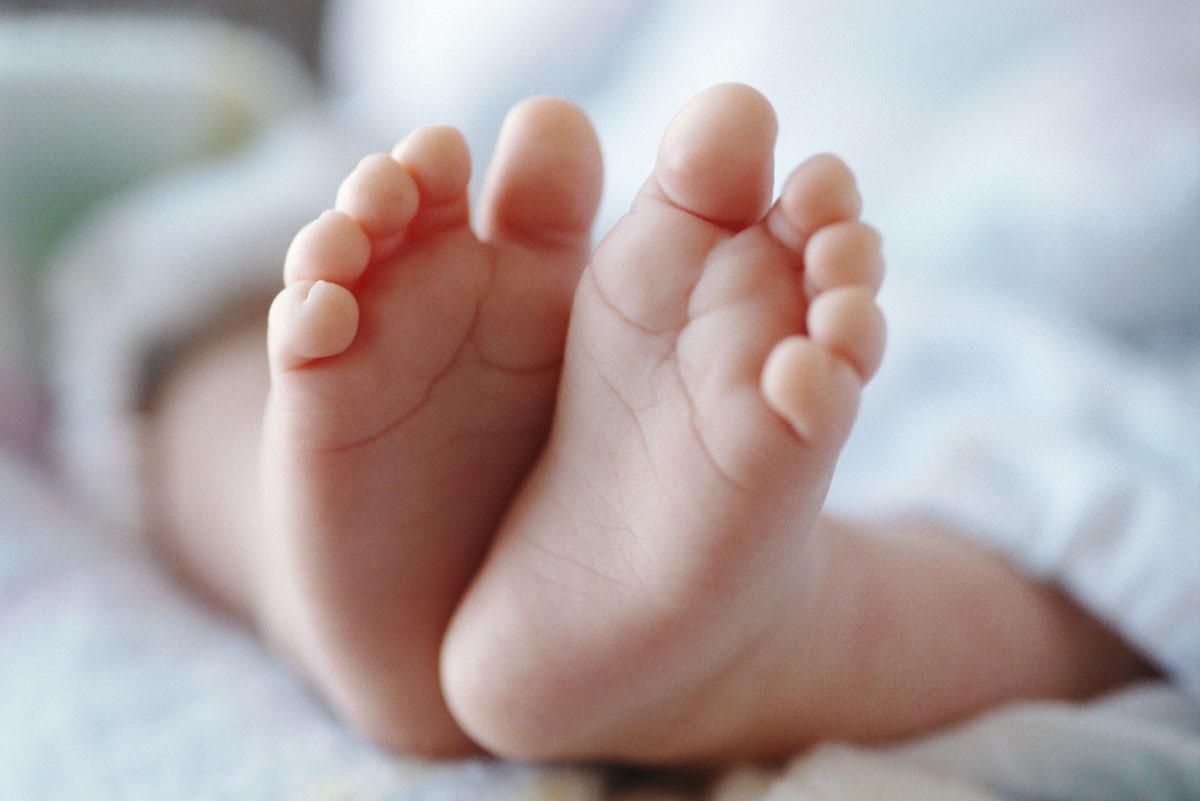