Around 90 Portuguese companies responsible for 500 million euros of exports participate until Wednesday in the largest international footwear fair in Milan, Italy, at a time when the sector seeks to “reposition itself” to assert itself externally.

The approximately 90 national companies that go to Micam account for more than 8,000 jobs and receive today, on the first day of the fair, the visit of the Deputy Minister and Economy, Pedro Vieira da Silva, and the Secretary of State for Economy, João Correia Neves.

“Portugal will be the second largest foreign delegation in what is the most important and prestigious footwear fair in the world, soon after Spain,” said the Portuguese Association of Footwear, Components, Leather Goods and Their Substitutes (APICCAPS). which organizes the Portuguese participation in the fair of Milan.

The participation in Micam is taking place at a time when Portuguese footwear is forecasting 2019 as “a year of affirmation in foreign markets“, during which the sector intends to invest, with the support of the Compete Program, more than 18 million euros in promotional activities in the within the framework of the “big priorities” to “increase sales abroad, diversify the destination markets and the range of exporting companies“.

Of these, 16 million euros will be channelled to the participation of 200 companies in about 60 of the main events of the speciality, in more than 15 markets, highlighting Germany, Spain, France and Italy, in Europe, and to Japan and USA, among non-EU countries.

The remaining EUR 2 million related to the promotion of brands in “critical areas” such as the design and registration of trademarks and patents, investment in advertising, the contracting of foreign communications advisory services and the production of image campaigns.

According to APICCAPS, these investments will be complemented by actions in the digital universe, from support to the realization of digital marketing campaigns to investments in the creation of ‘sites’ or online stores.

The objectives are clear: “To promote the image ‘improvement’ of the brands of the sector and to promote an image of excellence of the companies and their products“.

According to the association, “the slowdown of the main world economies where the Portuguese footwear industry exports more than 95% of its production will have affected the sector and contributed to the final performance“, and “recently the International Monetary Fund in low growth prospects for 2018 and has proved less optimistic for 2019. ”

“The impact of the US-China trade war, the slowdown in the European economy and the crisis in several emerging markets are – it recalls – the main reasons for the cut of the estimates made by the entity led by Christine Lagarde.”

'Free Solo', nominated for the Oscars, has two Portuguese in the team 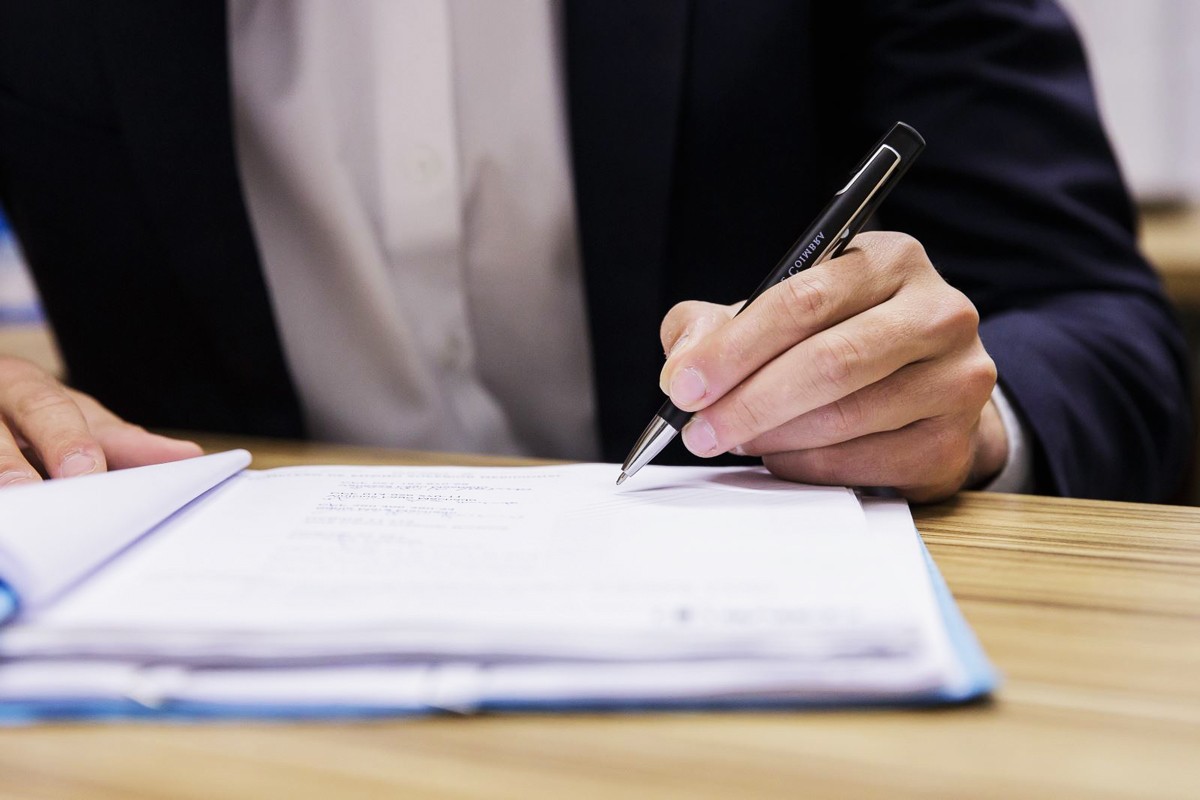 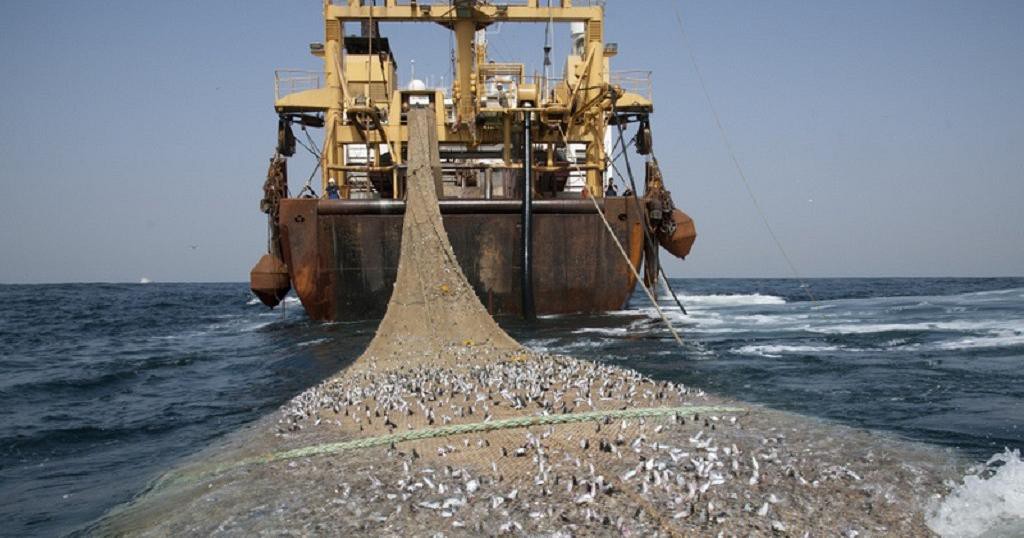 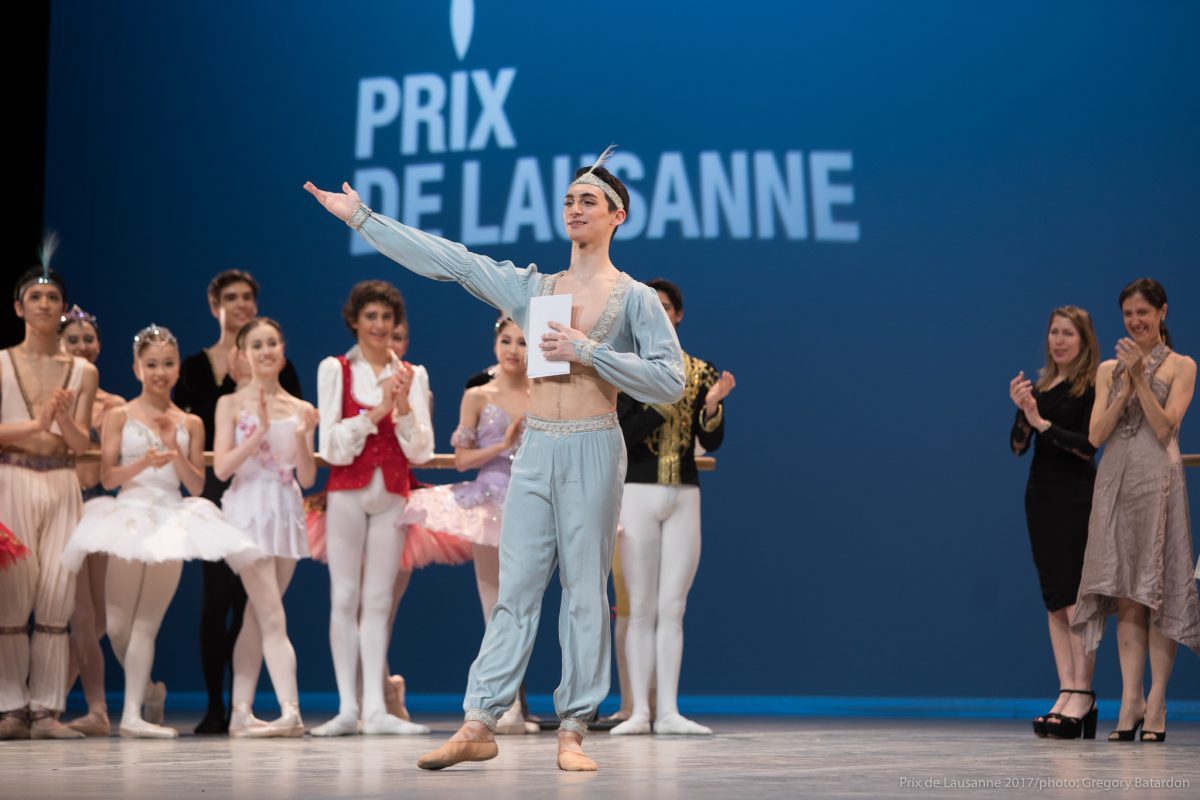 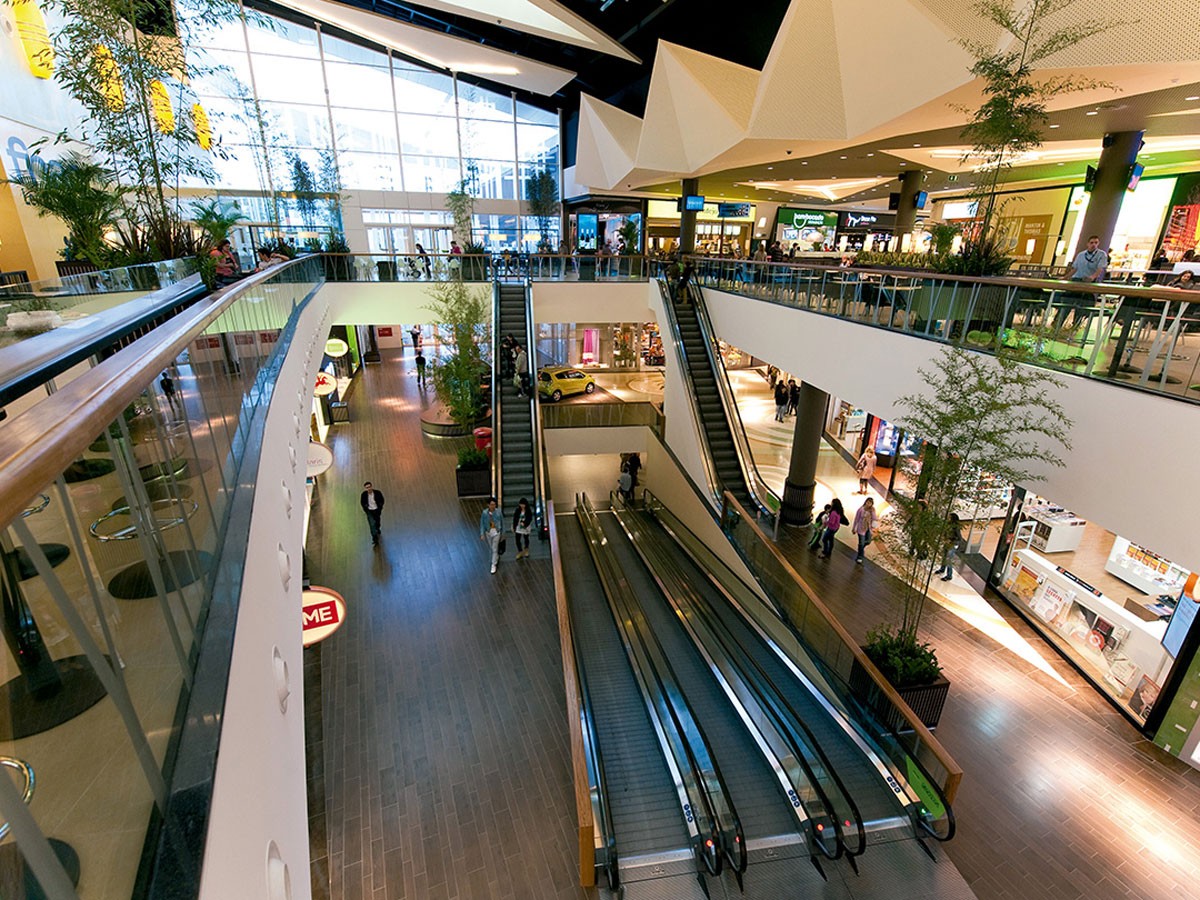