Flávio Martins, president of the Permanent Council of Portuguese Communities in Brazil (CP-CCP), said today in an interview that the Portuguese living in the country should have a greater intervention in Brazilian politics.

“The (Portuguese) community should articulate more, that is, present its needs and proposals to the candidates, especially those of the executive … because it is these positions that keep the pen and keys of the safe in hand,” Flávio Martins.

With Brazil going through an election period, the counsel also argues that Brazilians should elect a President who knows how to give “due importance” to relations between Portugal and Brazil.

“Brazil, even for the Mercosur and Portugal issues, on behalf of the European Union, should dialogue more. This would be beneficial, not only for the economic issue but also for the social issue, because many Brazilians are moving to Portugal “he added.

Living in Rio de Janeiro, Flávio Martins added that politicians with Portuguese roots have already been elected in major cities such as São Paulo and Rio de Janeiro itself.

Regarding the current political situation in Brazil, the counselor commented on the presentation of the candidacy of Lula da Silva to the presidential candidates, noting that the Brazilian legal system is being shaken with all this question.

However, he believes that the candidacy of the former Brazilian President will not be accepted by the Superior Court.

As for the Portuguese community’s intentions, Flávio is convinced that the more traditional and conservative elements of the community do not intend to vote in the policies defended by Lula da Silva.

“These people who have been here for a longer time, who came from the interior of Portugal, who came to work in trade, fleeing economic conditions and who never voted in Portugal because of Salazarism, do not agree with Lula’s political field,” he explained. the president of the CP-CCP.

The Council of Portuguese Communities is composed of 12 community councilors, and is headed for the third consecutive year by Flávio Martins (Brazil), as president; Nelson Ponta Garça (United States of America), vice-chairman, and Manuel Coelho (Namibia), as secretary.

The CCP is the Government’s advisory body for policies relating to Portuguese communities abroad. In general, it is responsible for issuing opinions, producing information and formulating proposals and recommendations on matters that concern Portuguese residents abroad and the development of the Portuguese presence in the world. 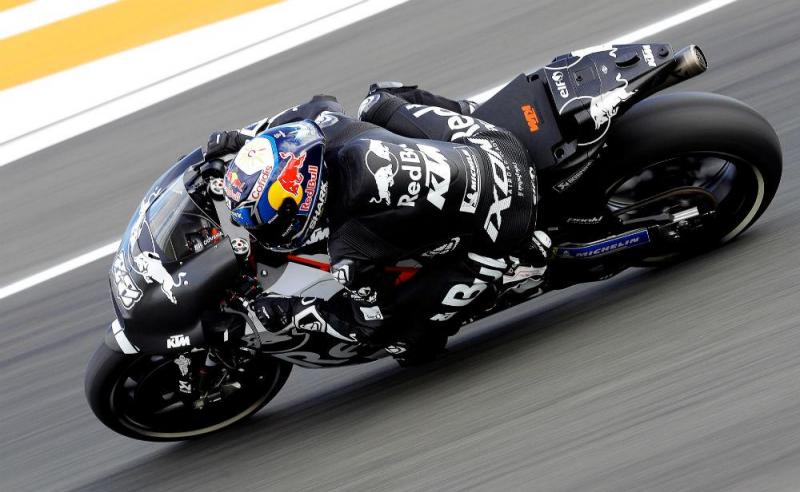 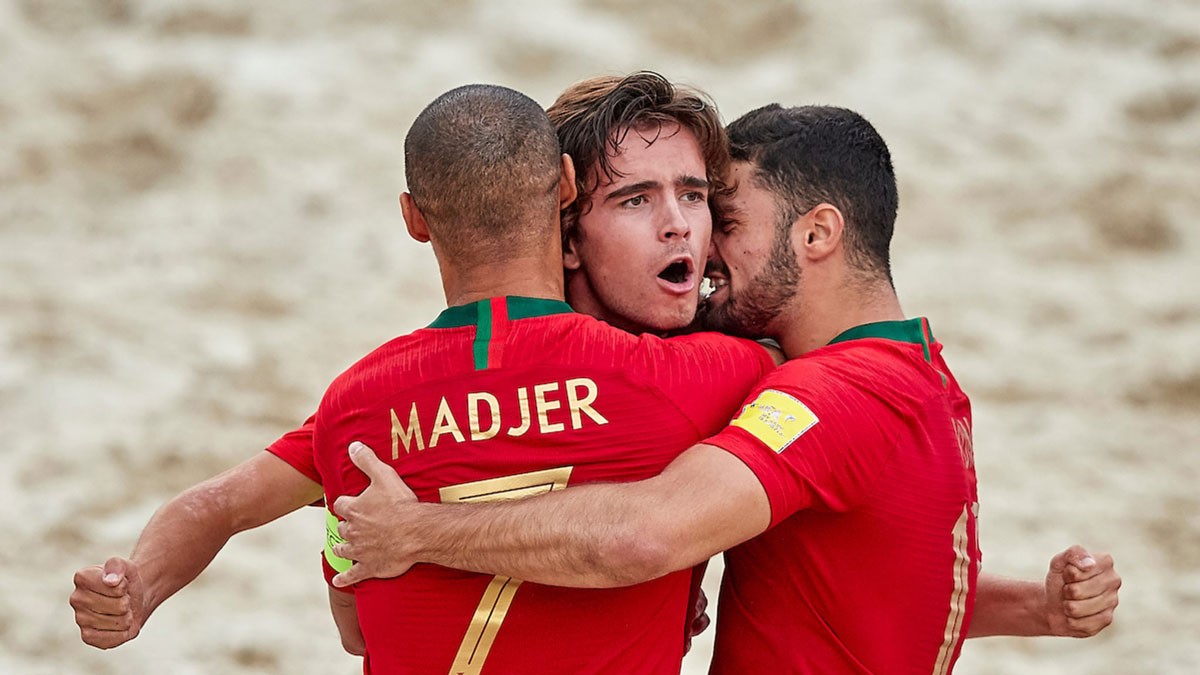