The last edition of Vogue Italy was carried out by Madonna, having been photographed in several emblematic places of Lisbon. And next to him was the Portuguese model Gonçalo Teixeira.

In this editorial Gonçalo Teixeira appears next to Madonna, in the Tejo Bar, one of his favorite bars.

Gonçalo and Madonna were photographed by Mert Alas and Marcus Piggott – who form the pair of photographers Mert & Marcus – with styling by Eyob Yohannes.

The international model is present in the Top Sexiest on the Models.com website (largest modeling platform in the world). It was also winner of the Golden Globe Best Male Model 2012, 2013 and 2015. And was considered the Best Male Model VOGUE Fashion TV Awards 2012. 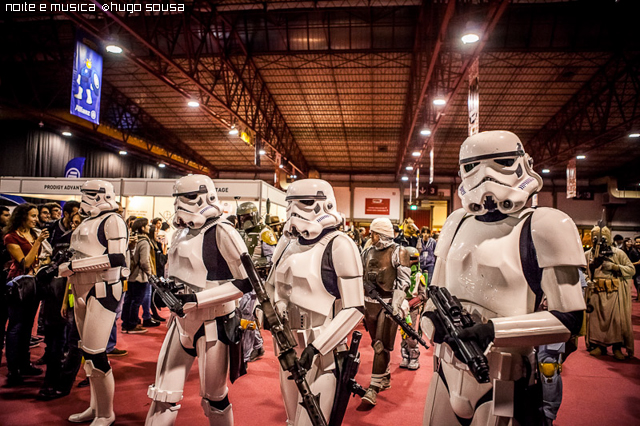 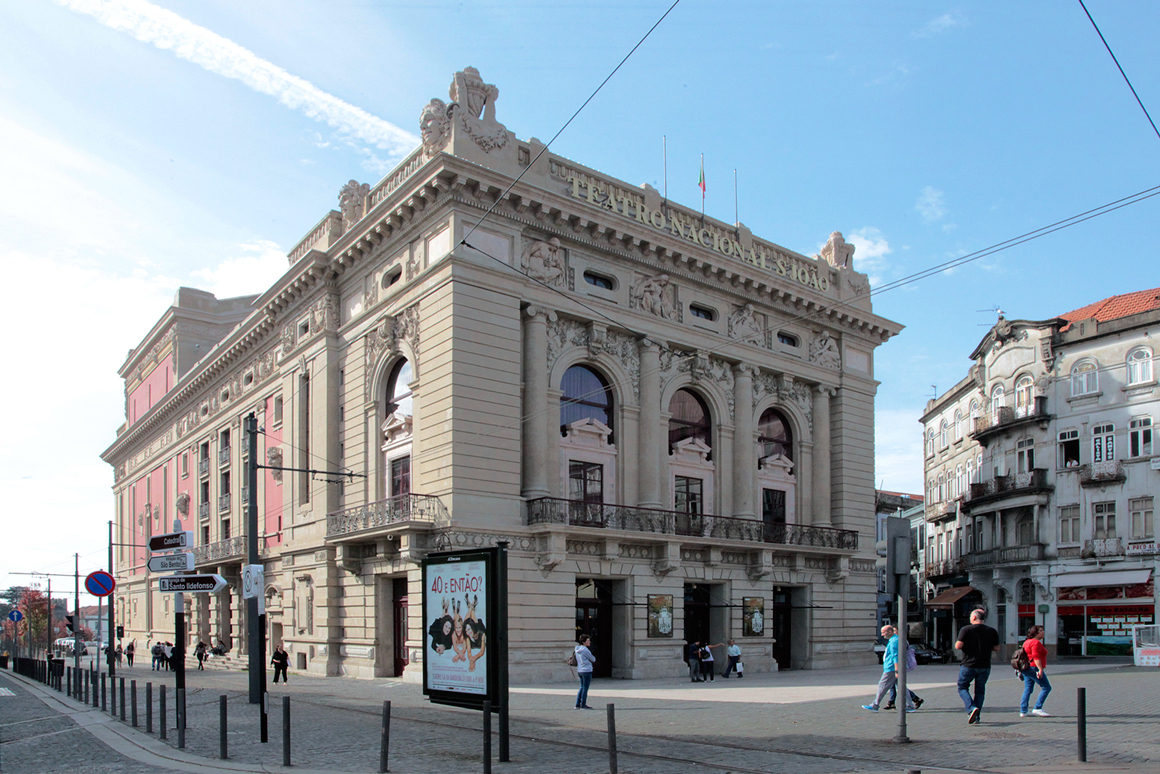 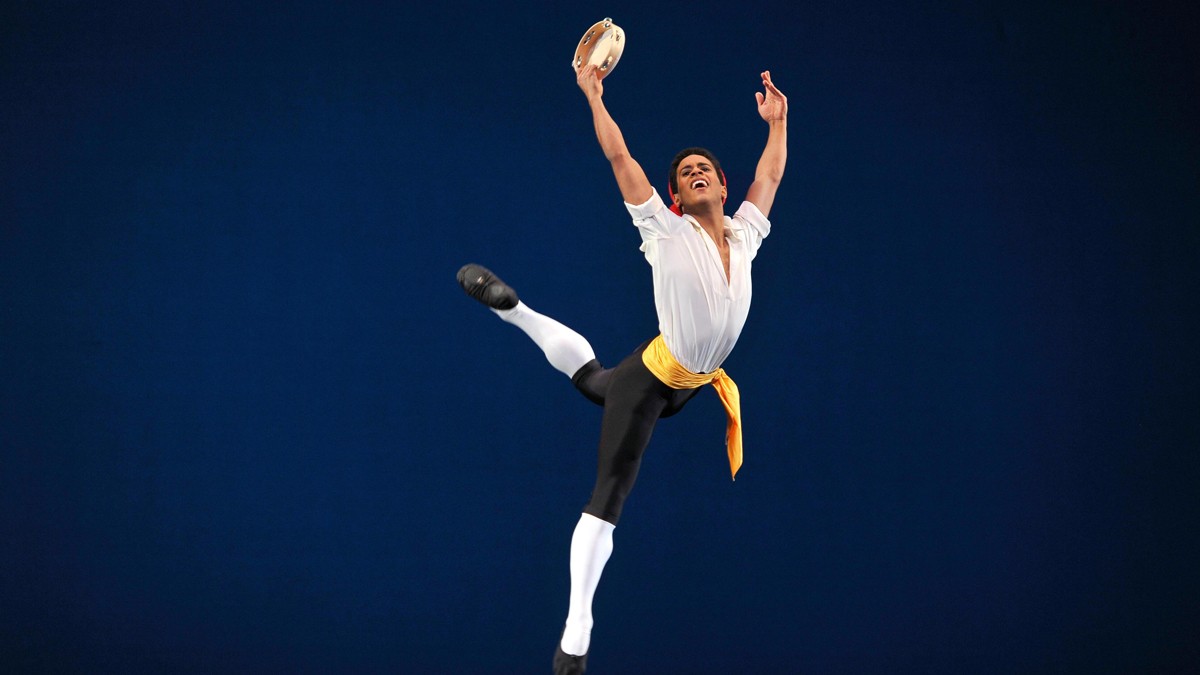 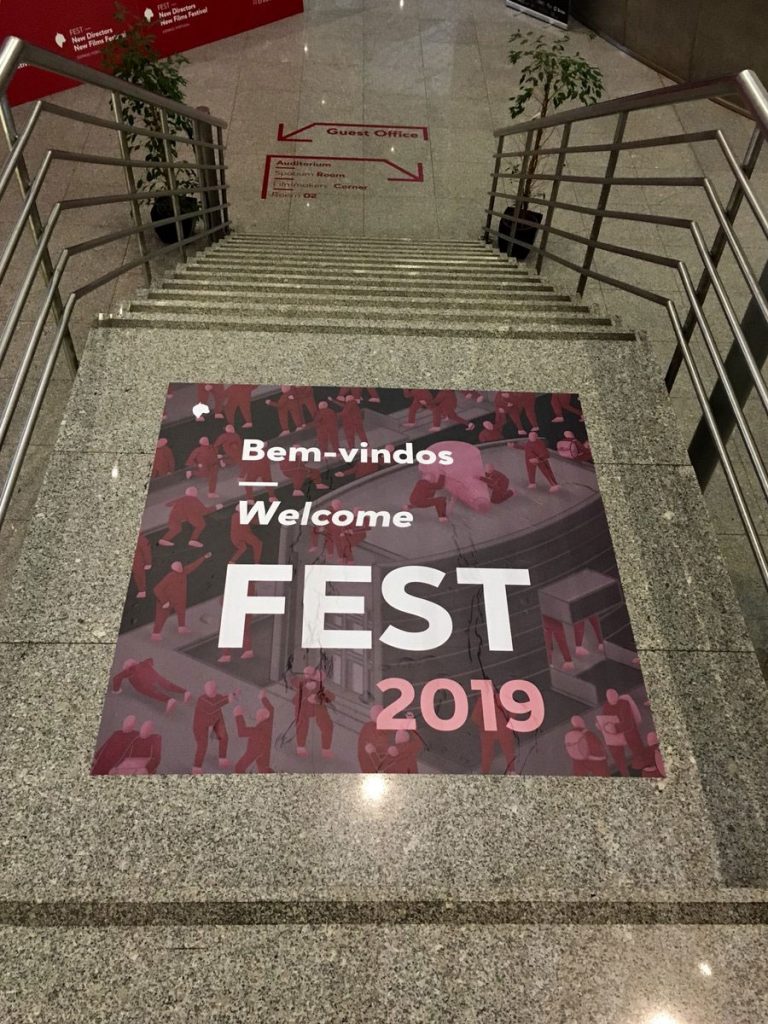