The Casino Espinho receives in August, another “Legend of Portuguese Music”, the author, composer and performer Vitorino Salomé. With 30 edited works, this great ambassador of Alentejo popular music has been a stage companion of other great artists, such as José Afonso , Adriano Correia de Oliveira, Sérgio Godinho or Rui Veloso Vitorino Salomé, a coherent singer who is faithful to his origins, has traveled through various musical forms and currents that make him a universal language musician.

During this show, Vitorino will interpret some of the most striking themes of his career, whose sonority of Cante Alentejano, recognized as Intangible Heritage of Humanity. A night that promises to be unique. 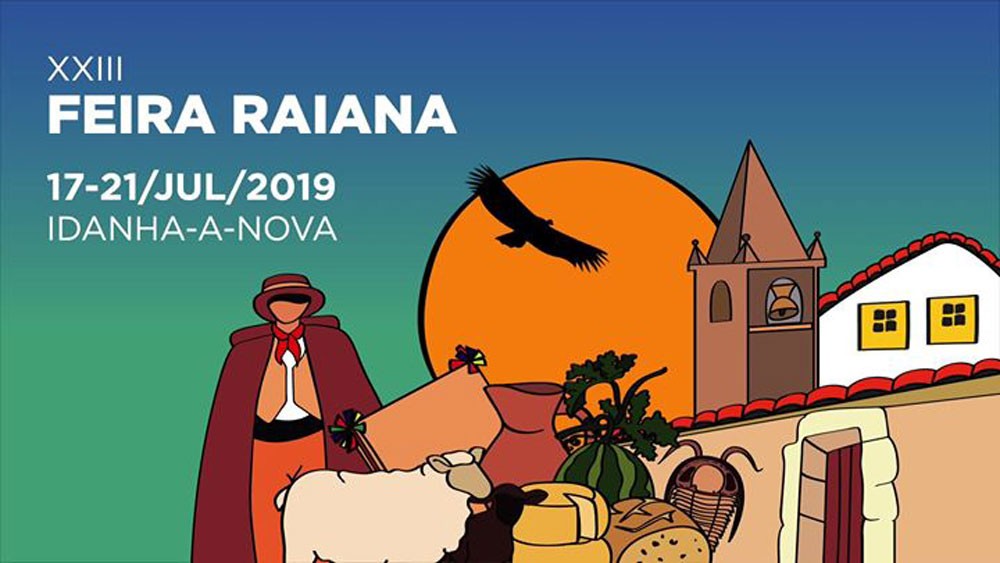