The ceremony, which will be conducted by Filomena Cautela and Inês Lopes Gonçalves, includes nine performances, with the production privileging the duets: Lena d’Água, Papillon and Murta, Bárbara Bandeira and Kasha, Camané and Mário Laginha, Calema, Ana Bacalhau and Diogo Piçarra, Fernando Daniel and Tainá, Capitão Fausto and Pedro Abrunhosa, and Profjam.

In the 2nd edition of Play, Capitão Fausto and Slow J lead the nominations, bringing together three each. The band led by Tomás Wallenstein is nominated in the categories Best Group, Best Album, and Song of the Year.

Slow J competes in the categories of Best Male Artist, Best Album, and Song of the Year.

For Best Group, in addition to Capitão Fausto, they are also named Expensive Soul, Mão Morta and The Gift. In the category of Best Male Artist, Diogo Piçarra, Fernando Daniel, Salvador Sobral and Slow J.

For Best Album, in addition to the works of Slow J and Capitão Fausto, they are also nominated Camané and Mário Laginha, who also competes in the Best Album Fado category, and ProfJam.

In the Song of the Year category, also compete, in addition to the themes of Capitão Fausto and Slow J, Wet Bed Gang, and Nenny.

Aldina Duarte also competes in the Best Fado Album category. In this category, in addition to Aldina Duarte and Camané with Mário Laginha, is also Pedro Moutinho.

The Lusofonia Prize only competes for Brazilian artists: Giulia Be, Tainá, Silva & Ludmilla and Anitta & Kevinho.

The winners of most categories will be chosen by juries composed of figures from the middle of Portuguese music.

The Play of Best Song is attributed by the public and the career and critical prizes will not be nominated, being chosen by elements of Audiogest, cooperative GDA – Management of Artists’ Rights and PassMúsica Association, and by music critics, respectively.

The 8th edition of the "Que Jazz É Este?" continues in August

Jazz and Bossa Nova with Maria Anadon at Casino Lisboa 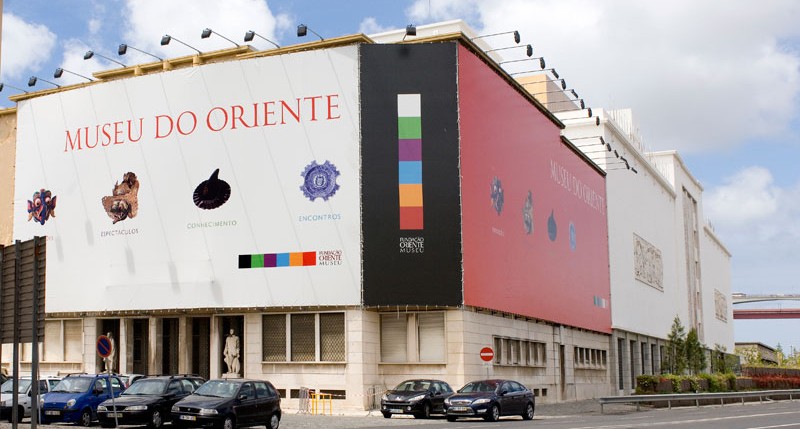