The Portuguese is among the finalists of the Lush Prize 2018 to end animal testing.

It is estimated that, per year, more than 115 million animals are used in laboratories around the world.

Bruno Neves, a researcher at the Institute of Biomedicine at the University of Aveiro, is among the finalists of the Lush Prize 2018. The Portuguese researcher competes with 56 projects from 17 countries to the prize of 350 thousand pounds and that aims to completely replace the tests in animals.

The projects extend into various areas such as scientific research, animal awareness campaigns in the laboratory, training for scientists and lobbying groups to regulators and legislators to replace animals by other methods.

Bruno Neves is nominated in the Science category for his work on toxicity testing of skin sensitizers, tests for which there are as yet no alternatives to animal testing. In addition to this project, the group has recently begun the development of an assay to detect chemical compounds that may cause respiratory allergy.

The winners of the 2018 Lush Prize will be chosen by a panel of experts in September in London and will be announced at a prize-giving ceremony in November. 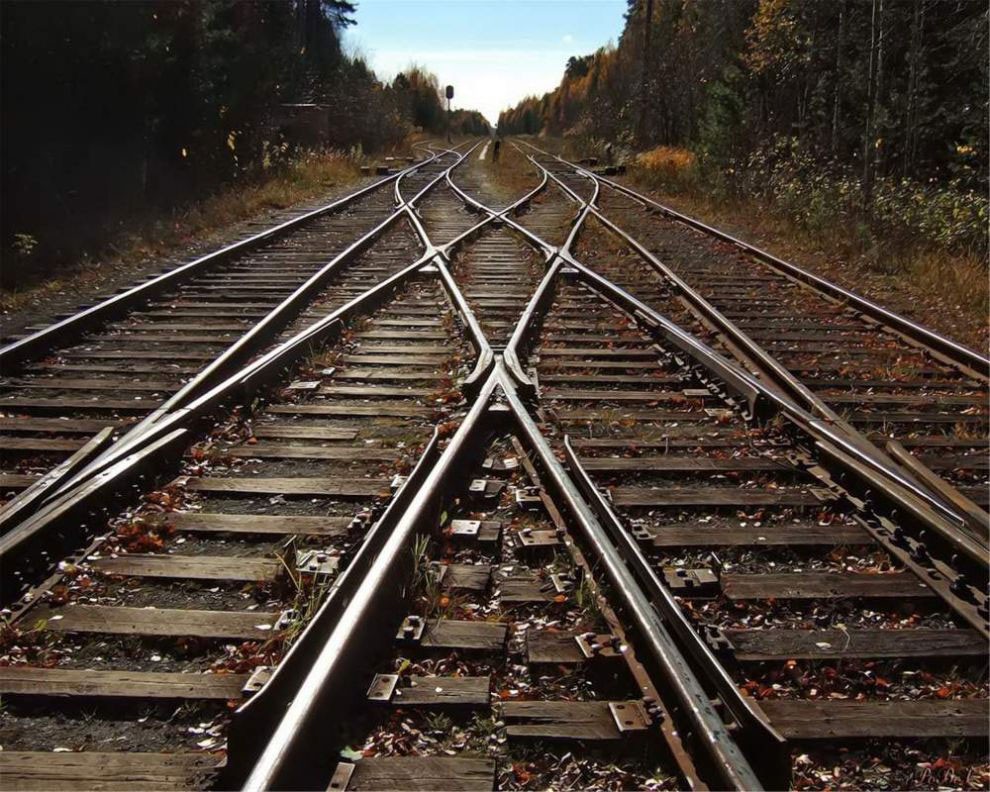 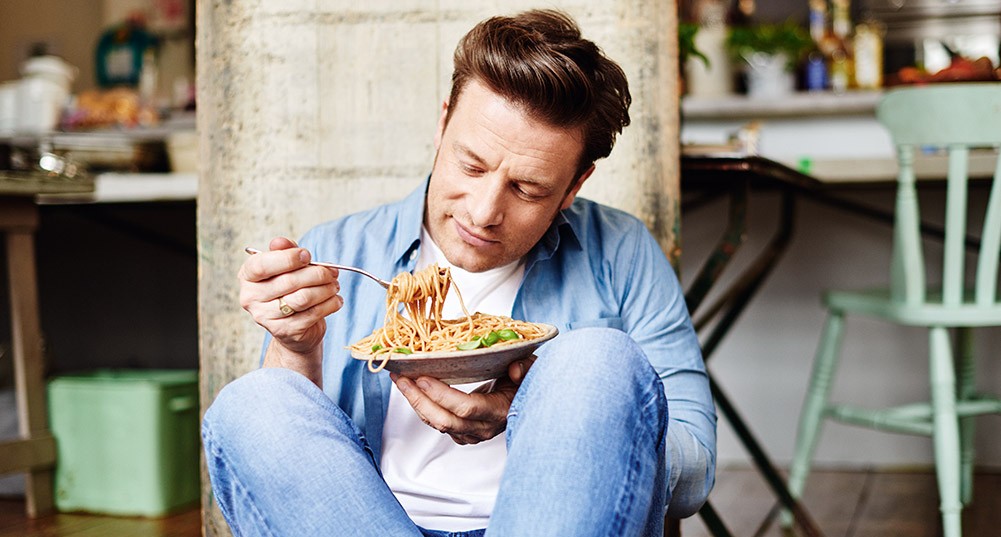 Restaurants of Jamie Oliver in insolvency, but Portugal will not suffer 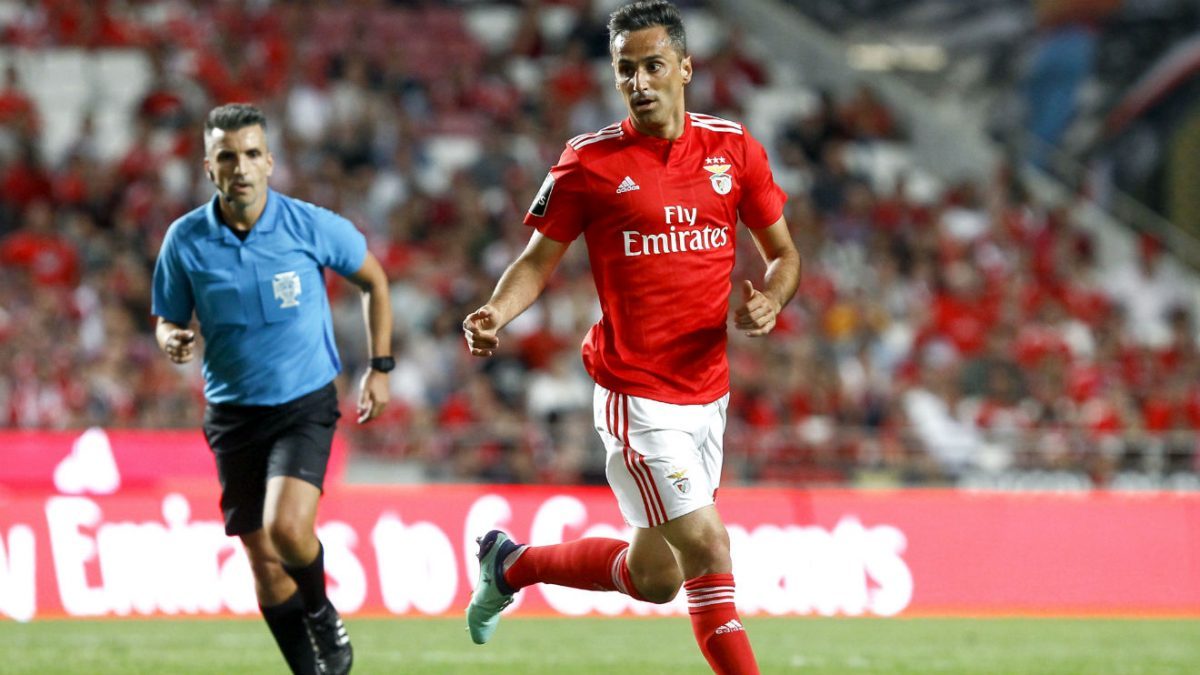