A consortium set up by Five Thousand Miles – a Portuguese company specializing in international business development – which has joined Papersoft – a Portuguese technology company specializing in digital and mobile customer registration and emerging banking banking solutions, Global Accelerex (Nigerian company). Fintech branch) and Integrated Biometrics (an American company whose FBI-certified scanners) won an open tender in Nigeria for the purchase of biometric scanners needed to identify and register tens of millions of people.

This initiative, launched by NIBSS, a subsidiary of the Central Bank of Nigeria and which manages interbank payments in the country, arises in the context of the Central Bank’s financial inclusion strategy, which aims to ensure that the most disadvantaged and living population in remote locations you will have access to financial services such as bank accounts and financing, and thus better living conditions.

This Portuguese success story, which began in 2017 after Five Thousand Miles identified Papersoft as the ideal partner to embrace this project, has eliminated more than two dozen competitors, and has dethroned a leading German player installed in the Nigerian market long ago. many years.

The results could not have been more positive: revenues, which already exceed the two million euro barrier, made this business whose initiative started from Five Thousand Miles, and which took place within just one year, one of the largest business of always from Papersoft. 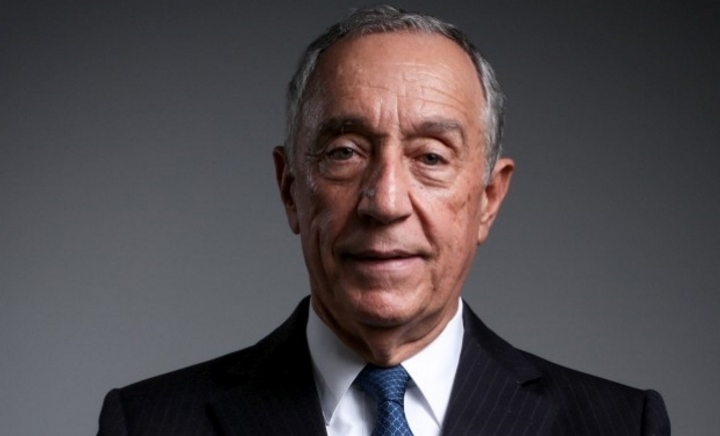 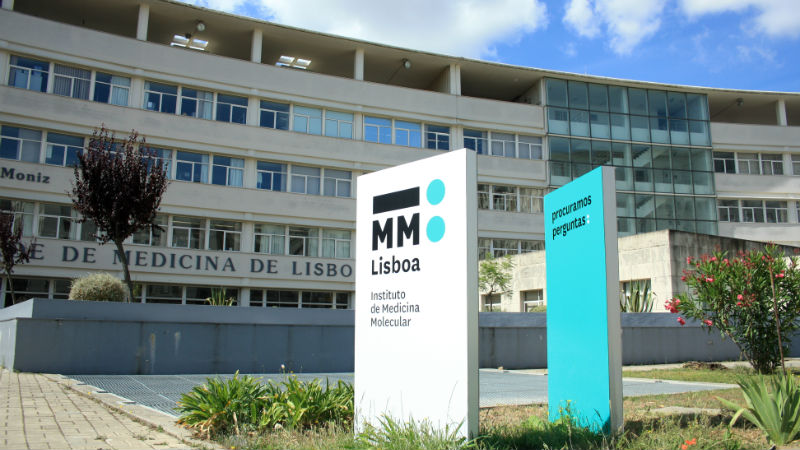 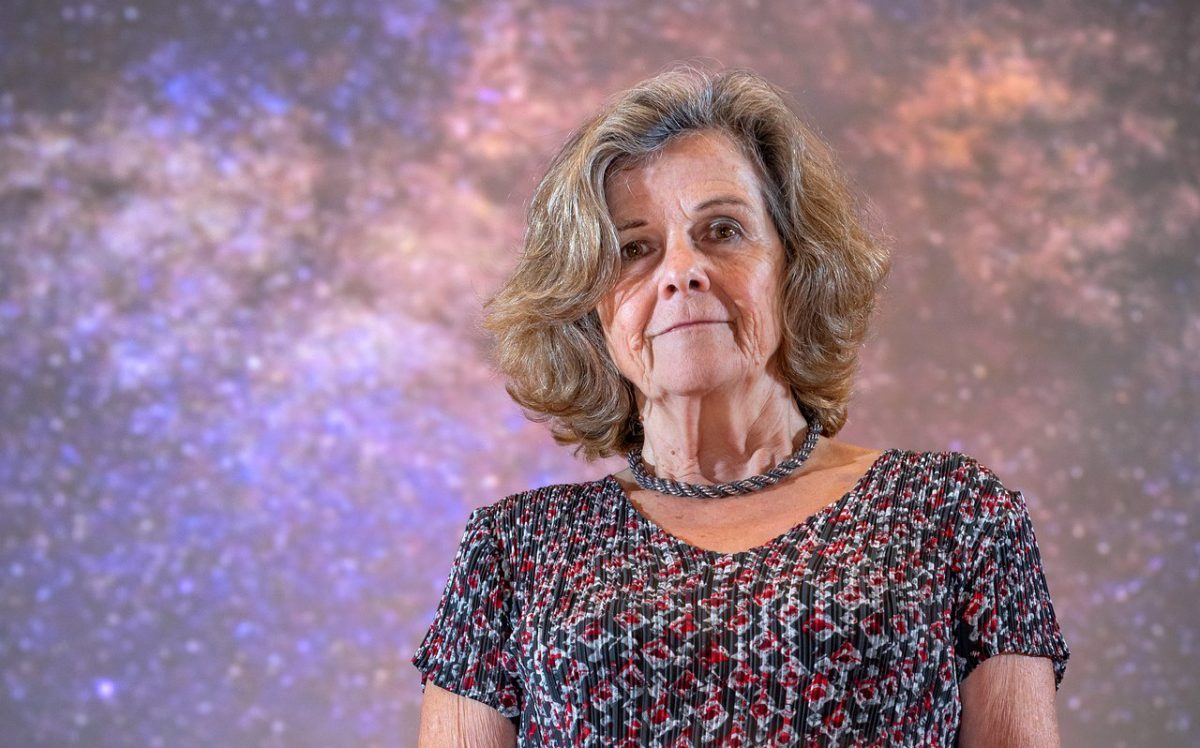