Exhibition of photography by António Pedro Ferreira integrated in the Image Station Prize 2019 Coimbra, International Photojournalism Festival.
Harvested in an opera house, the images of Belcanto do not fix spectacle snapshots or illustrate poses. Do not present, represent. For the elitist luxury and the decorative exuberance of the salons, in the backstage, utilitarian, where the admirable vitality of human and object elements create what the public will enjoy in sight, the artist lurks surprise and transmutes the evidence into unclogging.

In the year that marks the 10th anniversary, the Estação Imagem Imagem Prize, has a stage in Coimbra, for the second consecutive time, running from April 23 to June 21 and having the City Hall as a co-organizing entity, the festival includes a broad program of exhibitions, conferences and workshops, which, together with the only competition of the Iberian peninsula dedicated to photojournalism, affirm the city as an international reference in the panorama of photography.
In addition to the jury of the contest, which brings back to the city some of the leading figures in the world photojournalism scene, also the conferences with João Silva of The New York Times and Catalina Martin-Chico, who is doubly nominated for the World Press Photo this year, promises a very special look at the program which also includes eight major photojournalism exhibitions in as many spaces of the city. 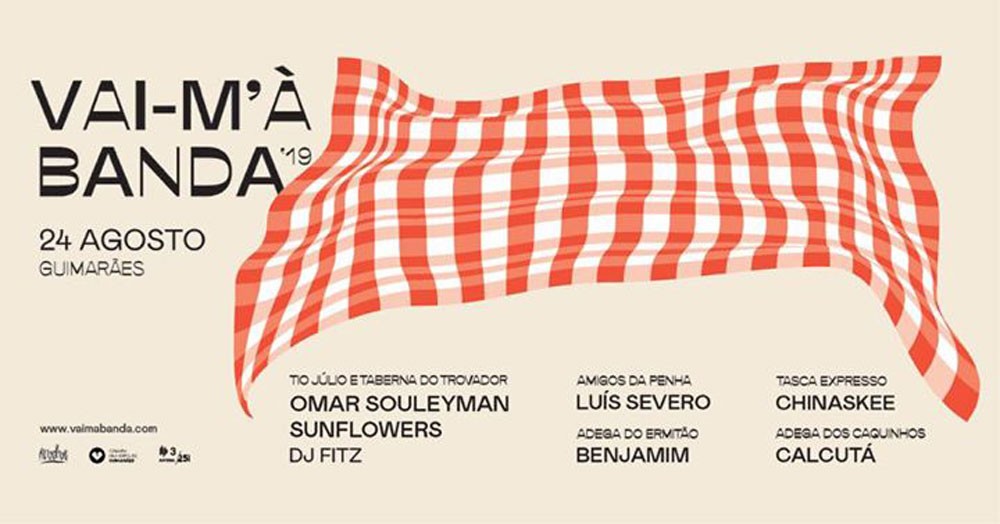