Qatar Airways is playing an important role in the repatriation of limited sailors due to the pandemic, working closely with governments and the maritime industry to operate hundreds of charter and scheduled flights to help bring more than 150,000 workers home .

Bearing in mind the difficulties and challenges that many of these vital workers have faced on returning home or changing crews, Qatar Airways recently created the Mariner Lounge at Hamad International Airport. Sailor passengers and offshore workers can relax while enjoying the exclusivity of the Mariner Lounge and awaiting the next flights.

In addition to an international selection of food and drinks, facilities include unlimited high-speed Wi-Fi, showers, television, international newspapers and a Business Center.

The combination of an extensive network of more than 100 destinations, a fleet of fuel efficient aircraft and the Best Airport in the Middle East, has enabled Qatar Airways to quickly support the maritime industry to repatriate its workers and facilitate crew changes.

The airline’s commitment to help with homecoming has meant that Qatar Airways ended up flying to several destinations never worked on before, such as Abidjan, Côte d’Ivoire; Bridgetown, Barbados; Lomé, Togo; Port of Spain, Trinidad and Tobago; and Port Moresby, Papua New Guinea. 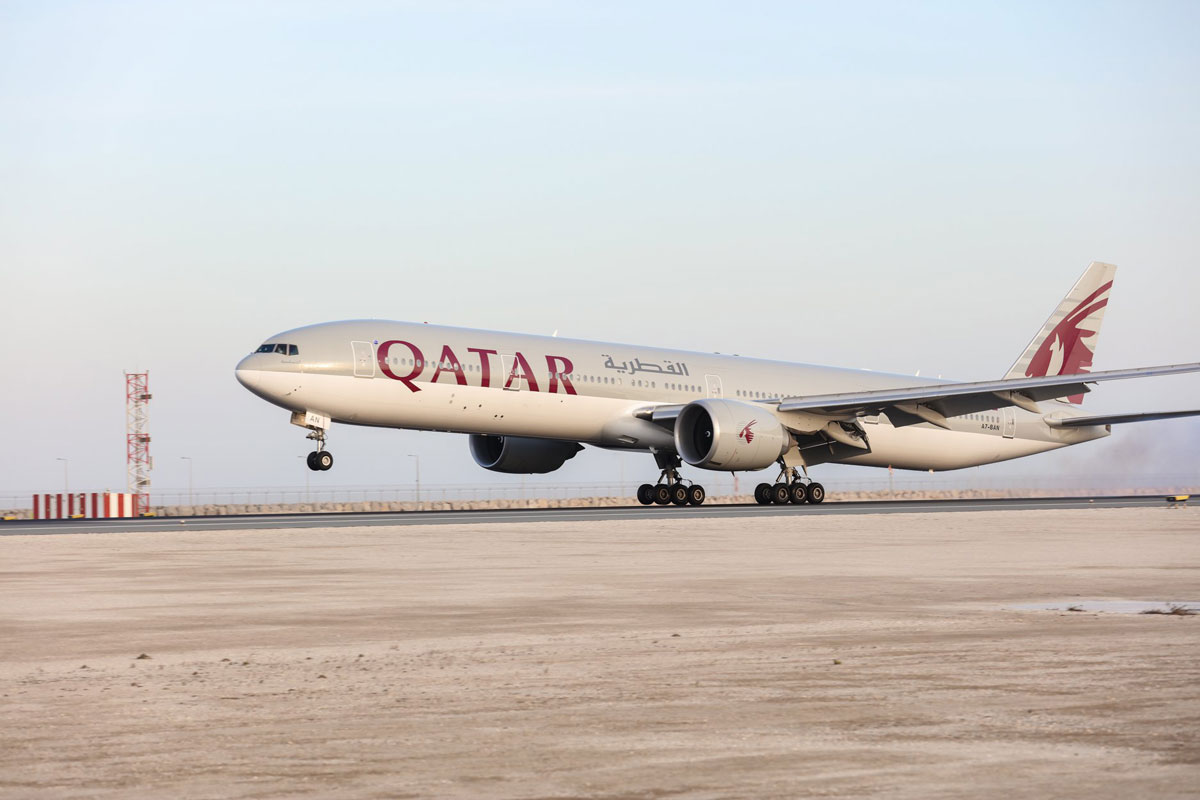 In addition, Qatar Airways maintained operations throughout the pandemic in many locations important to sailors, such as Amsterdam, Barcelona, ​​Copenhagen, Jakarta, Kuala Lumpur, Oslo, São Paulo, Seoul and Singapore.

With the support of the maritime industry, Qatar Airways was also able to establish regular services to Cebu and Clark in the Philippines.

Qatar Airways’ strategic investment in a variety of fuel-efficient twin-engined aircraft, including the largest fleet of Airbus A350 aircraft, has enabled the airline to continue to fly during this crisis and to position itself as the leader in the sustainable recovery of international travel.

The airline recently received three new next generation Airbus A350-1000 aircraft, increasing its total fleet from A350 to 52 aircraft, with an average age of just 2.6 years. Due to the impact of COVID-19 on travel demand, Qatar Airways immobilized its fleet of Airbus A380 aircraft, as it is not environmentally justified to operate such a large aircraft in the current market.

Qatar Airways also recently launched a new program that allows passengers to voluntarily offset the carbon emissions associated with their trip at the reservation point.

Herman José will be at Worten's Black Friday 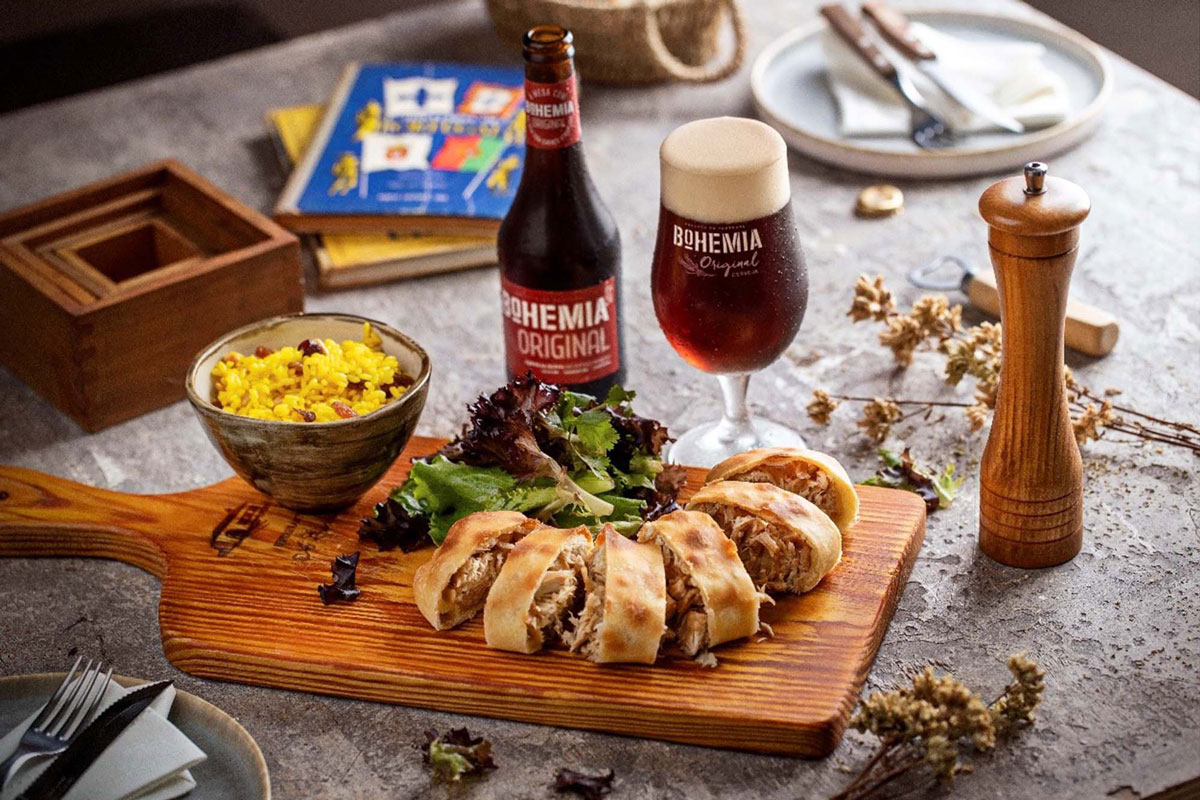 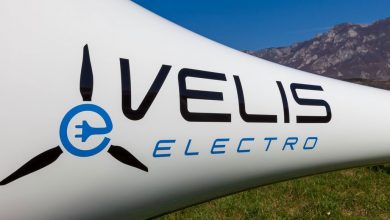 The first certified electric aircraft has taken off 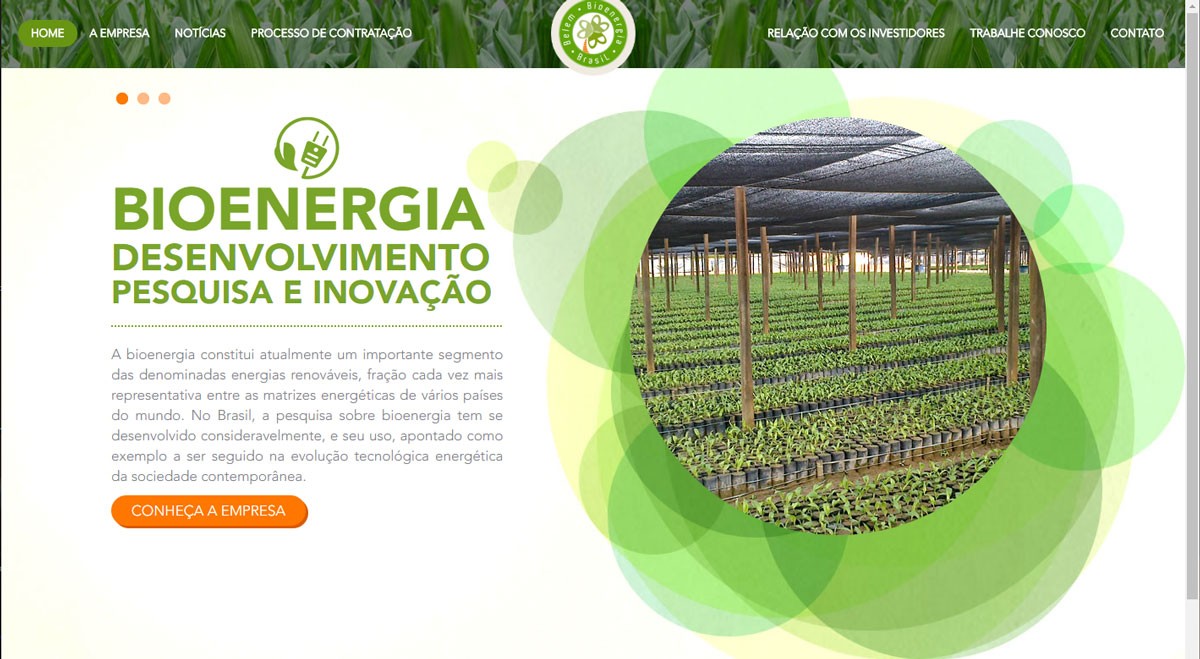