The Portuguese adaptation of the French Toast, Rabanadas are mainly found in Portuguese homes as a Christmas dessert but are delicious any time of the year. This variation is distinctive by combining flavours like cinnamon and lemon with the sweetness of a Port wine syrup.

The origin of the famous French toast is uncertain but variations of the recipe are widespread all around Europe with its earliest known reference being found in the Apicius: a collection of Latin recipes dating to the 4th or 5th century which mentions the recipe but without the use of eggs.

This weekend ends with a total eclipse of the Super Moon 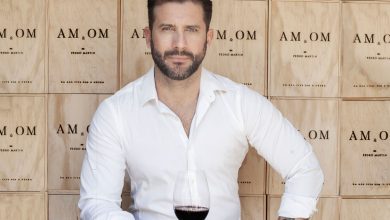 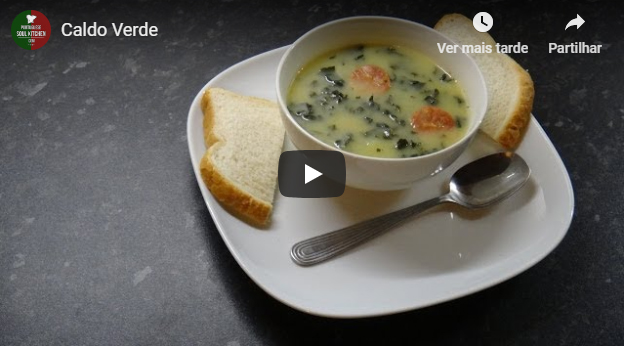 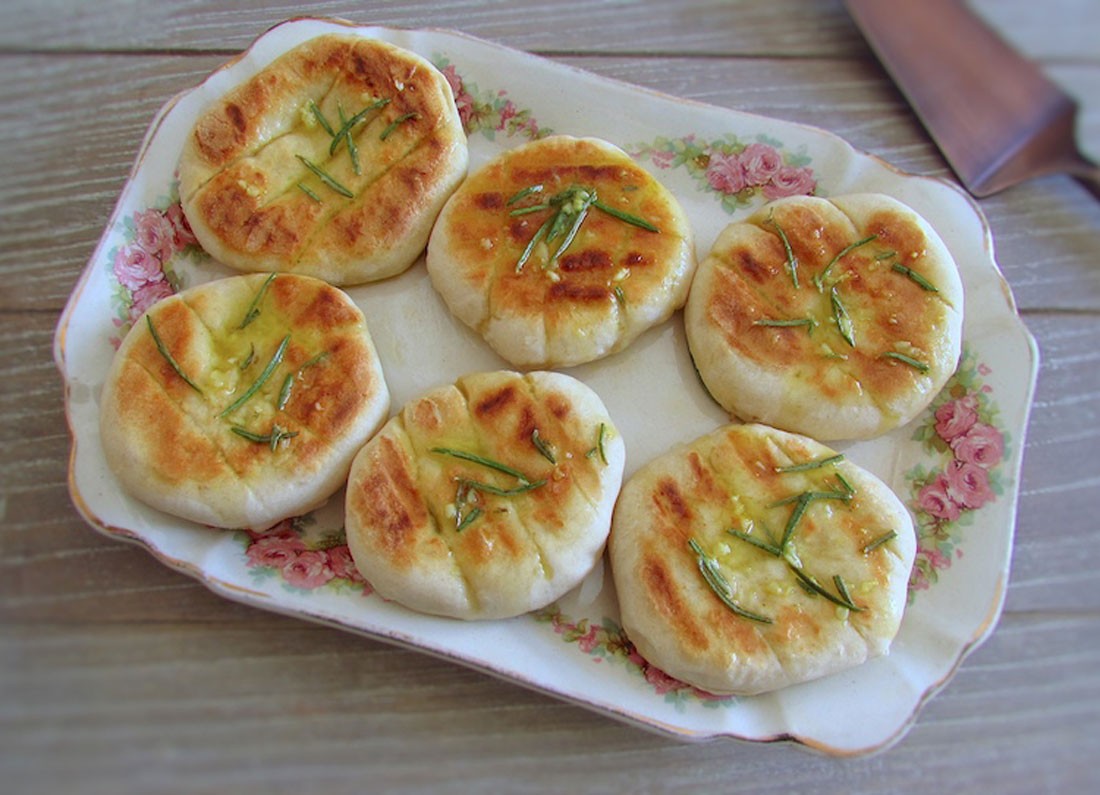