The 2019 edition of the Rally Portugal was confirmed today between May 30 and June 2, a week later than in previous years, as Chile entered the World Championship.

The Portuguese race will be the seventh of 14 rounds of the World Rally Championship next year, which will have more proof than in recent years. The Chile rally takes place from May 9 to 12, two weeks after the Argentine race, making the journey of the Automobile Club of Portugal one week ahead.

The FIA World Board also approved the remaining global calendars. Formula 1 will have 21 races, like this year, but ends a week later, on December 1 in Abu Dhabi.

In all, Portugal has 10 qualifying events for international events already confirmed. In addition to the Rally Portugal, the World Cup Touring Car (WTCR) returns to the north of the country, with Vila Real hosting Tiago Monteiro and company on July 7.

The Rally of the Azores, from 21 to 23 March, opens the European Rally Championship, being the first of eight races.

In the Iberian Rally Cup, the Serras de Fafe, Vinho Madeira and Casinos do Algarve are the three rally points.

At all-terrain, the Baja de Portalegre closes the FIA World Cup of Bajas, from 24 to 26 October.

In the FIA Elétrico and Novas Energias championship, Oeiras returns to host the Eco-Rally, the fourth of 13 events planned.

The Falperra International Ramp in Braga, from May 10 to 12, is the third round of the European Mountain Championships.

Estoril hosts the final test of the Lurani Formula Junior Trophy on 12 and 13 October.

Montalegre’s departure from the world ralicrosse calendar for Abu Dhabi’s entry was also confirmed. In this modality, the United States also left.

However, the Transmontano circuit is expected to host another international event, a new European competition, to be confirmed in the coming days. 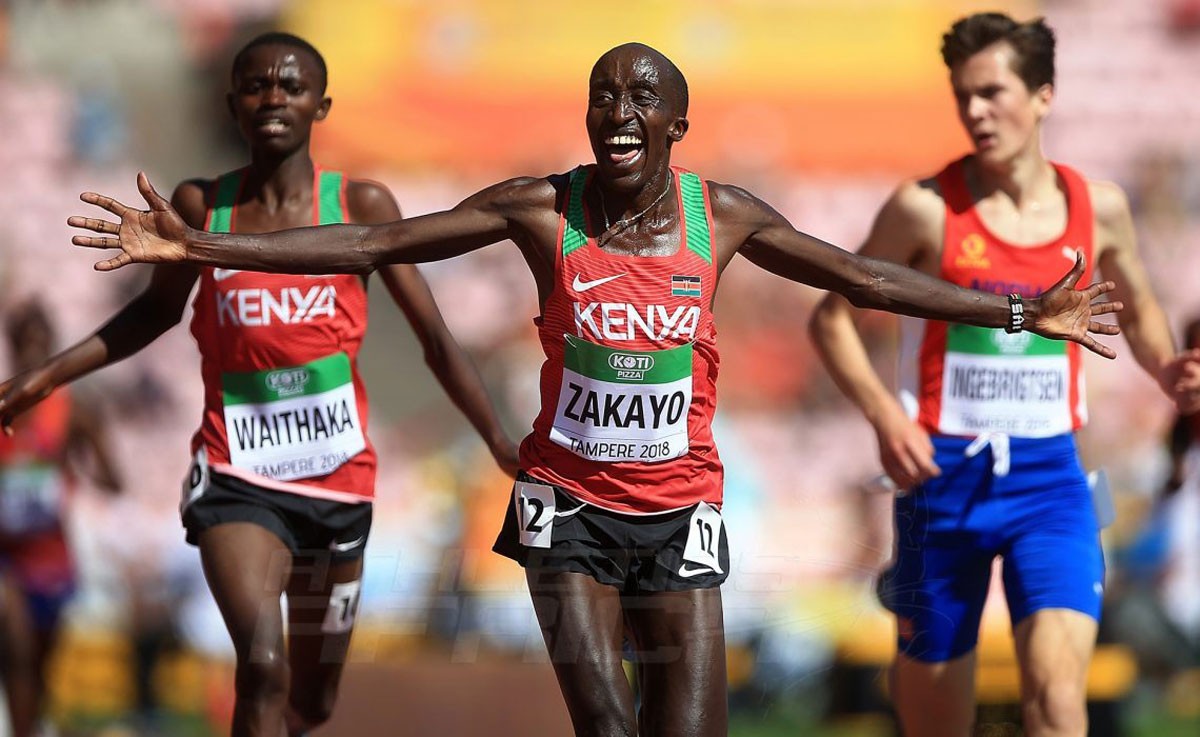 João Domingues debuts in the ‘quarters’ 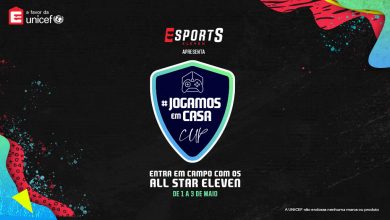