The seventh World Championship in Portugal is vacated.

Arganil, Góis and Lousã back to the Rally Portugal at the start of the World Championship, which is led by Sébastien Ogier in Citroën C3.

With 10 points ahead of Chile ahead Ott Tanak in Toyota Yaris and 12 ahead Thierry Neuville in Hyundai i20, the winner in the title.

The Rally of Portugal has 306.97 kilometres timed, divided by 18 classifications, which includes a special Lousada, of 3.36 kilometres to go at the end of this first day, starting at 19:03 hours.

The race goes to Marão, on Saturday with a double passage through Vieira do Minho, Cabeceiras de Basto and Amarante, where the longest section of the rally is disputed, with 37,60 kilometres.

On Sunday, there will be five more classifications, Fafe, with two passes for his emblematic jump, one of them the power stage, and the sections of Luílhas and Montim, with two passages. 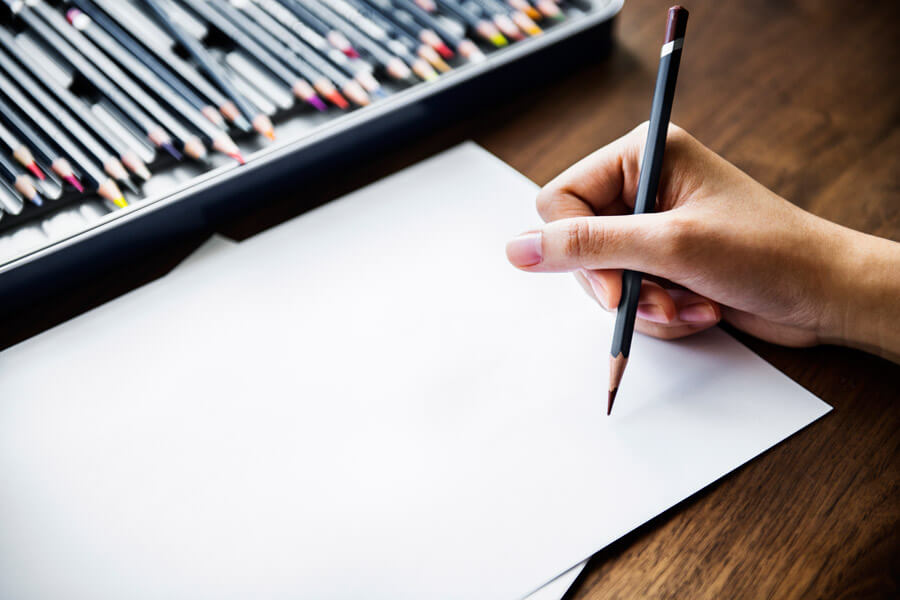 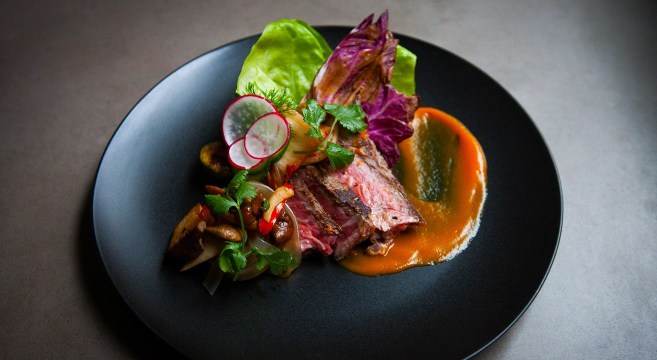 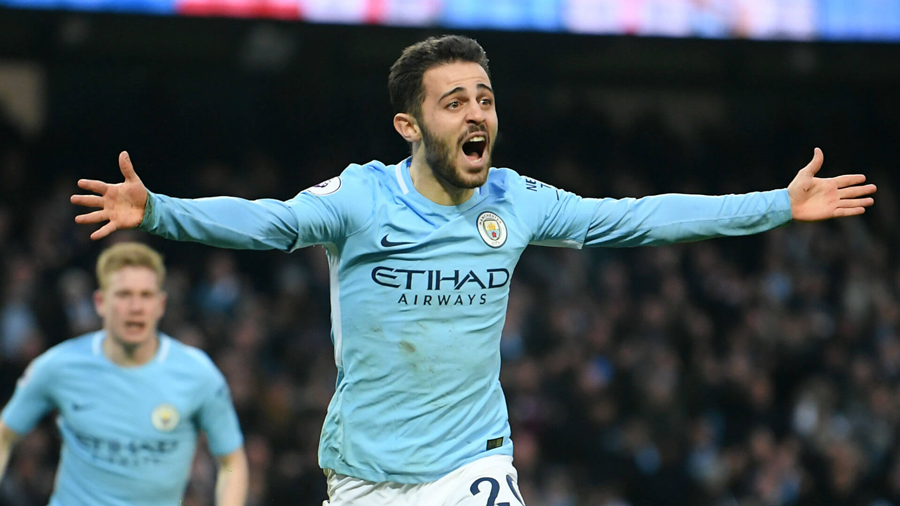