RedMojo appears on the list of nominees, released on Tuesday, in the category ‘Best Engineered Album’, for the work done for “Quimera“, by Spanish singer Alba Reche.

In this category, the prize is awarded to those responsible for recording, mixing and mastering. In addition to the Portuguese, they are also nominated for their work on “Quimera“, among others, the Spanish Alex Ferrer and Mon Dvy.

RedMojo, a music and video producer created in 2015 in Lisbon, has a team that includes six producers, four composers and two directors.

In parallel with the music, RedMojo produces for Marvel films, HBO series and brands such as Pusha T, Nike and Vodafone.

In addition to RedMojo, there are more Portuguese among those nominated for the Latin Grammy 2020.

Fado singer Camané and pianist Mário Laginha are nominated in the category of ‘Best Portuguese Language Roots Album‘ in Portuguese, with the disc ‘Aqui é se serossado’, from the fado repertoire.

‘Aqui está-se sossegado‘ started as a live performance project by Camané with pianist Mário Laginha, designed in late 2018, and the album would only be released in November 2019.

Jazz singer Maria Mendes is nominated for the Latin Grammy for ‘Best arrangement‘, with the theme ‘Asas Fechadas’, by Amália Rodrigues, who recorded on the album ‘Close to me’, with John Beasley and the Metropole Orkest from Holland, released in October 2019. 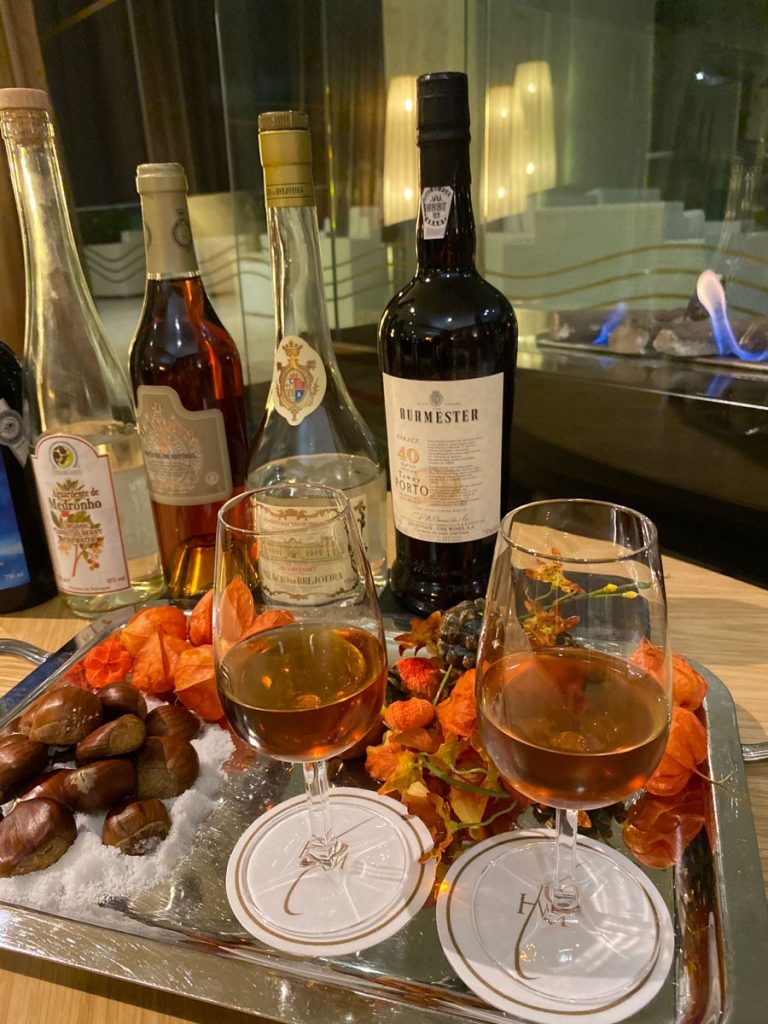 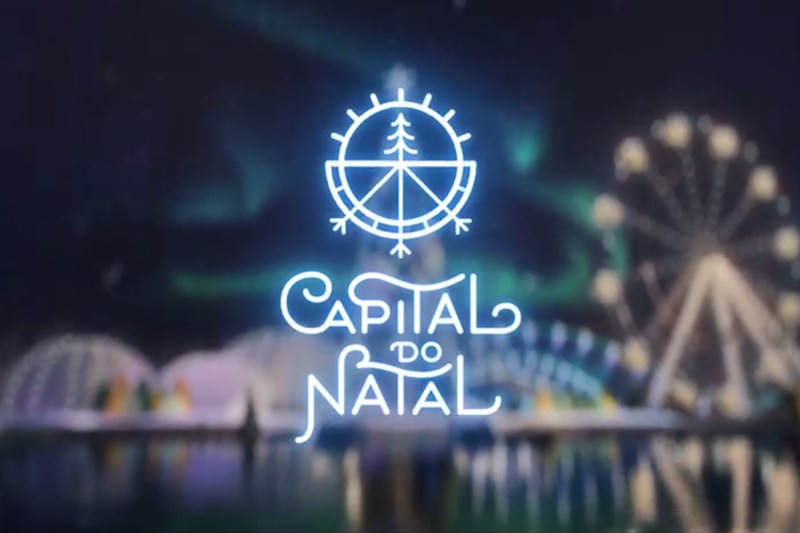 In November, the Passeio Marítimo de Algés becomes the 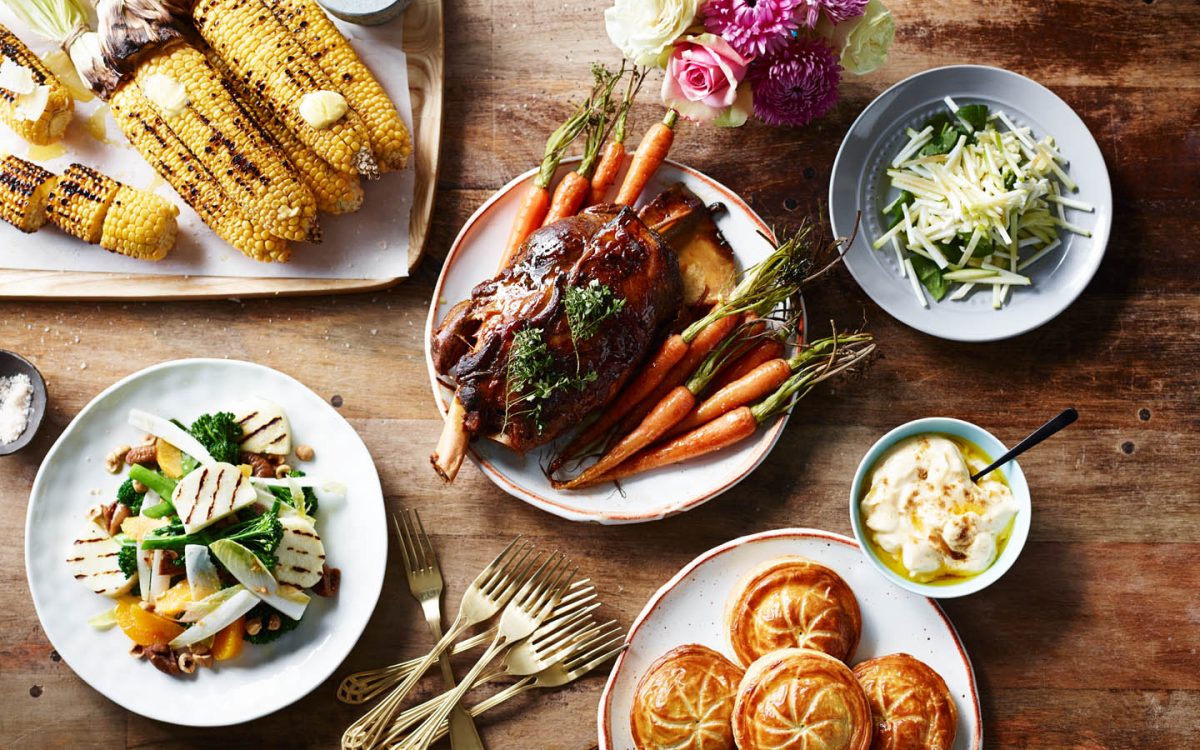