Renato Júnior accompanied by some of the best female voices of today, runs out of Teatro Maria Matos on 25 November.

It is a concert where the composer and producer materializes live his album “Uma Mulher Não Chora”, published at the end of last year, marking the International Day for the Elimination of Violence Against Women.

For about 80 minutes, the invited singers enter Renato Júnior‘s musical universe, leaving their fingerprint on the composer’s music. At the same time, they pay homage to the condition of being a Woman in the 19th century. XXI, lending its voice and its testimony in the elimination of violence against women. 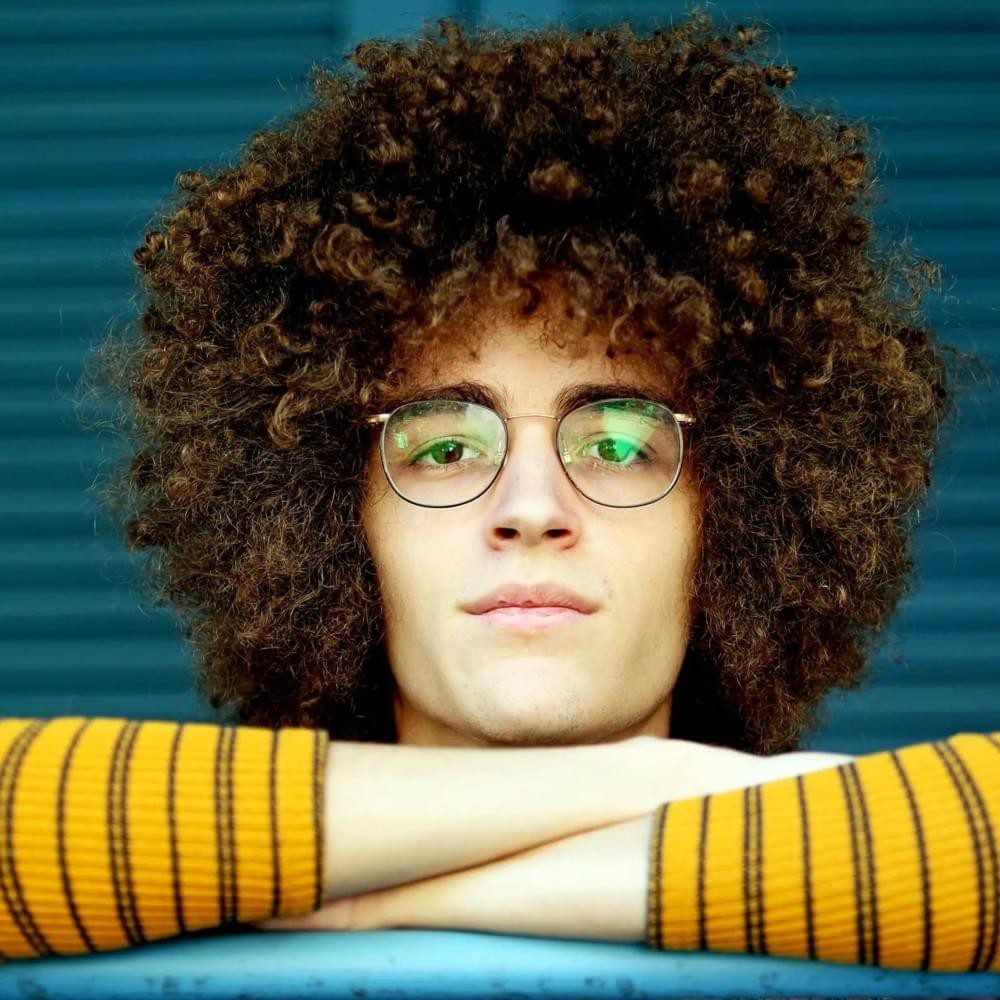 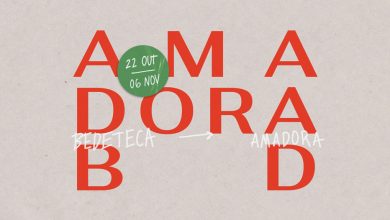