The lusodescendente Stéphane de Freitas created “the 1st social network actually social”, whose objective is to replace money with mutual aid and that will be officially launched in November in France and January in Portugal.

According to Batizada Indigo, the network replaces money for mutual help and will reach the public after a two-and-a-half-year test phase with 24,000 people, having been “the most crowdfunding project in France in 2015” and having had the support of Microsoft.

After launching in France and Portugal, it will also be launched in Greece and Ivory Coast.

“I was privileged to be invited to VivaTech (Paris) earlier this year and I was able to speak on the stage shortly after Mark Zuckerberg.” I announced that Indigo could be the first social networking site even today. they do business, but there are 600 million people who can not even have access to food or clothing or elementary things for their lives on a day-to-day basis, “said Stéphane de Freitas.

The Indigo network is based on solidarity: a member can offer a good or a service to someone in need, increasing in return his coefficient ‘GoodVibes’ that will allow him to access other goods and services that he needs.

The idea was born following the creation in 2012 of the association La Coopérative Indigo, whose objective was to facilitate social ties. Faced with the realization that “the 571 richest people in the world had as much wealth as half the world,” Stéphane de Freitas tried to imagine “the most just economic system that could exist.”

“I went to see economists, some acquaintances, and they told me that if this system existed, it would be a revolution and really a way to change the world, but that it was a utopia, a dream,” he said.

The 32-year-old then thought that his generation is capable of changing “a pyramid society to something much more collaborative” since it is capable of “unloading the application ‘Pokémon Go’ 60 million times in three weeks” video “into something viral with millions of views.”

In addition to France, the country where he was born and where he has made other projects of a social nature, Stéphane de Freitas wants to officially launch the application in Portugal and Greece due to the financial crises they have experienced and the spirit of solidarity they have shown, a value that also sees how to basilar in Africa.

The lusceptor is also the director of the documentary “À voix haute: La Force de la parole”, which was nominated for the French film awards Césars 2018 in the category of “Best Documentary Film” and left a warning about the importance of ” “.

The film portrays the eloquence contest he created in a suburban district of Paris to help young people from socially disadvantaged neighborhoods speak in public, gain confidence, and encourage dialogue between people from different backgrounds.

The pedagogy “Porter sa voix” that the lusodescendente created and that is portrayed in the film was, however, adopted by 60 schools in France and 100 new schools should adopt the program soon, and the concept was exported to other countries.

At the end of September, Stéphane de Freitas also launched the book “Porter sa voix” in France, in which he talks about the problems he had in adolescence because he was Portuguese and came from a suburban neighborhood in Paris. orality to counter social violence.

Stéphane de Freitas is also preparing a new documentary «Solidarité» which will be released in September 2019 in France and supported by Netflix.

The documentary follows five associate activists in Brazil, New York and France, “anonymous heroes who want to change the world and who were victims of violence,” and features musicians Seu Jorge, Mathieu Chedid, Nekfeu, Youssou N’Dour , among others.

Marcelo “welcomes elected Portuguese descendants” to Congress in the USA 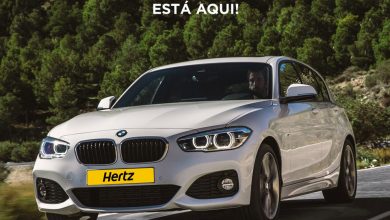 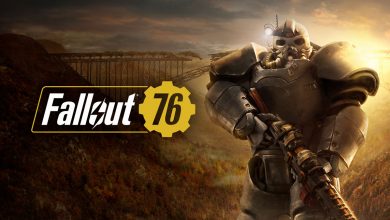