The story of the Reading Booth could give a cop like “The Book Thieves” or something – and maybe find a similar title there. When the mini-library opened to the public in the middle of London Square in April 2015, the books began to disappear by the dozen – to appear later in Feira da Ladra, the vicar’s story, you know. Because of this, the cabin often has a volunteer controlling the books. The schedules are not quite right there, but you can look them up on the Facebook page of the project. Even so, despite the tightness of space, good readings can be found here. “People only leave the books they like and not those who walk home and what they are to give,” says Carlos Moura-Carvalho, one of those responsible. It’s simple and free, just change the book you just read for another.

things to do
3 weeks ago

things to do
3 weeks ago

Paint a wall without being arrested 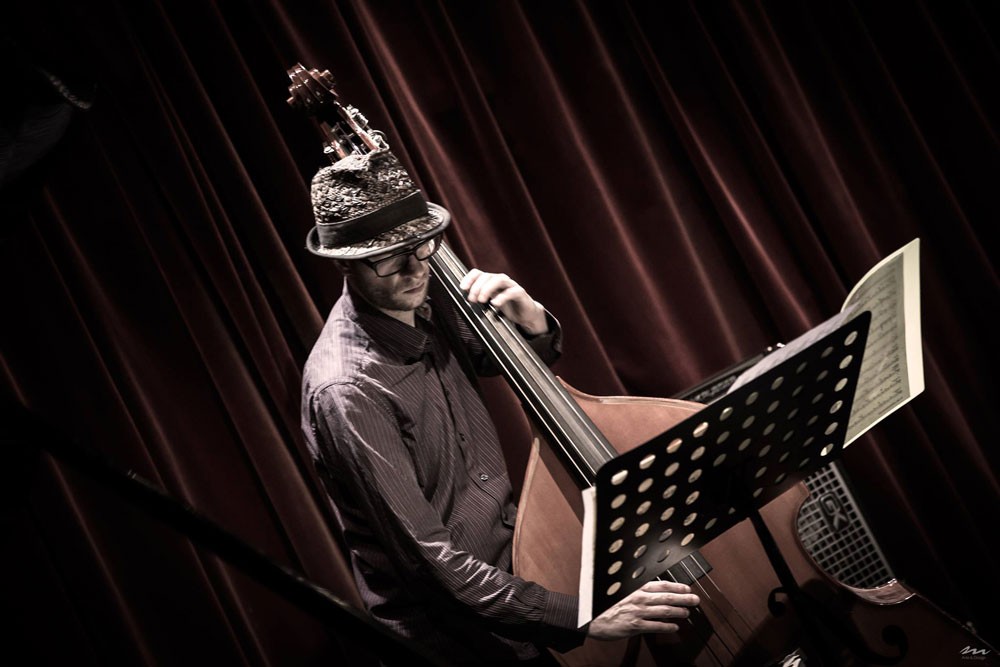 Play chess with the nerds