“A Ballerina” is the first single from Rodrigo Leão’s new album The Method to be published on February 21 by BMG. With the voice of her youngest daughter, Sofia, and the collaboration of the Children’s Friends Music Association choir, “A Ballerina” is also the first video on the album, animated by Oskar & Gaspar studio from original Rodrigo drawings.

Rodrigo Leão explains the origin of the song: “This was one of the first songs I wrote thinking about this new CD. It was composed by me and my wife Ana Carolina, who often helps me with the lyrics.
Part of the voice of a mother cradling her daughter, and it has a childish side inspired by some drawings I made at that time … In fact, some of these drawings were animated for the video.

“A Ballerina” represents a little of the change that exists on this album. The use of electronics is very present, but works perfectly with the human element of voices, gives a feeling of hope, joy…
It is sung by our youngest daughter, Sofia, with Angela Silva, Viviena Tupikova and the AMAC youth choir. The words they are chanting are made up. We wrote them on purpose in a language that does not exist, to underline the dreamy, spiritual side of the song. ” 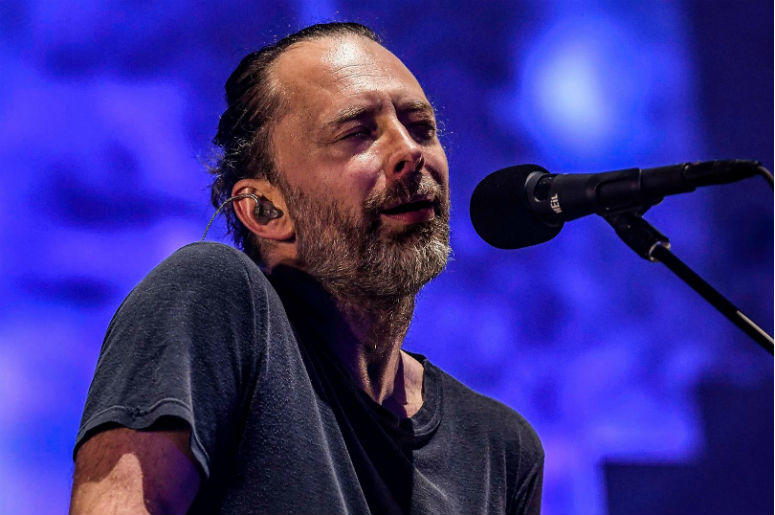 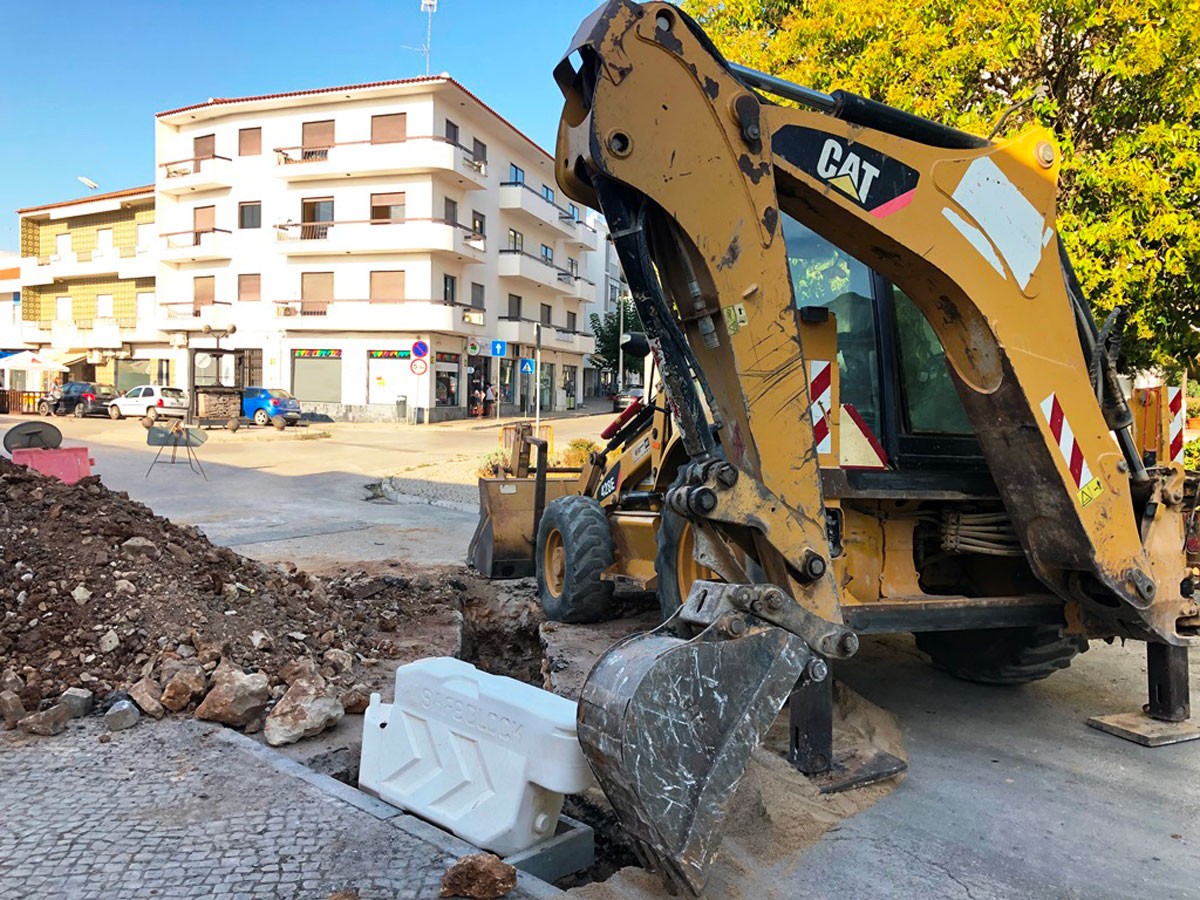