The novel “Eu Solidão“, written by Maria Luísa Santos, born in Porto, is the winning work of the second edition of the Joaquim Mestre Literary Prize.

The winning work was chosen last Saturday, at the final jury meeting of the second edition of the award, which decided not to award honorable mentions.

The prize, aimed at Portuguese and foreign authors living in Portugal over 18 years of age, was created by ASSESTA and DRCA with the support of the Câmara de Beja.

The purpose of this award is to honor the Alentejo writer Joaquim Mestre, encourage literary creation in the novel mode and stimulate a taste for reading and writing.

The winner of the first edition of the literary prize, which took place in 2017, was the author E.S. Tagino, literary pseudonym of António José da Costa Neves, with the novel “Um certo incerto Alentejo“.

The writer Joaquim Figueira Mestre, who was born in the village of Trindade, in the municipality of Beja, in 1955, and died in Lisbon, in 2009, was one of the great drivers of the new concept of library that emerged in Beja in the early 1990s. 20th century.

Joaquim Figueira Mestre, graduated in History and post-graduated in Documentary Sciences, wrote several works, such as the novels “O Perfumista” and “A Imperfeição do Amor“, and was director of the Municipal Library and head of the Division of Libraries and Museums of the Chamber from Beja.

The public award ceremony for Maria Luísa Santos will take place at the Municipal Library of Beja, in April. 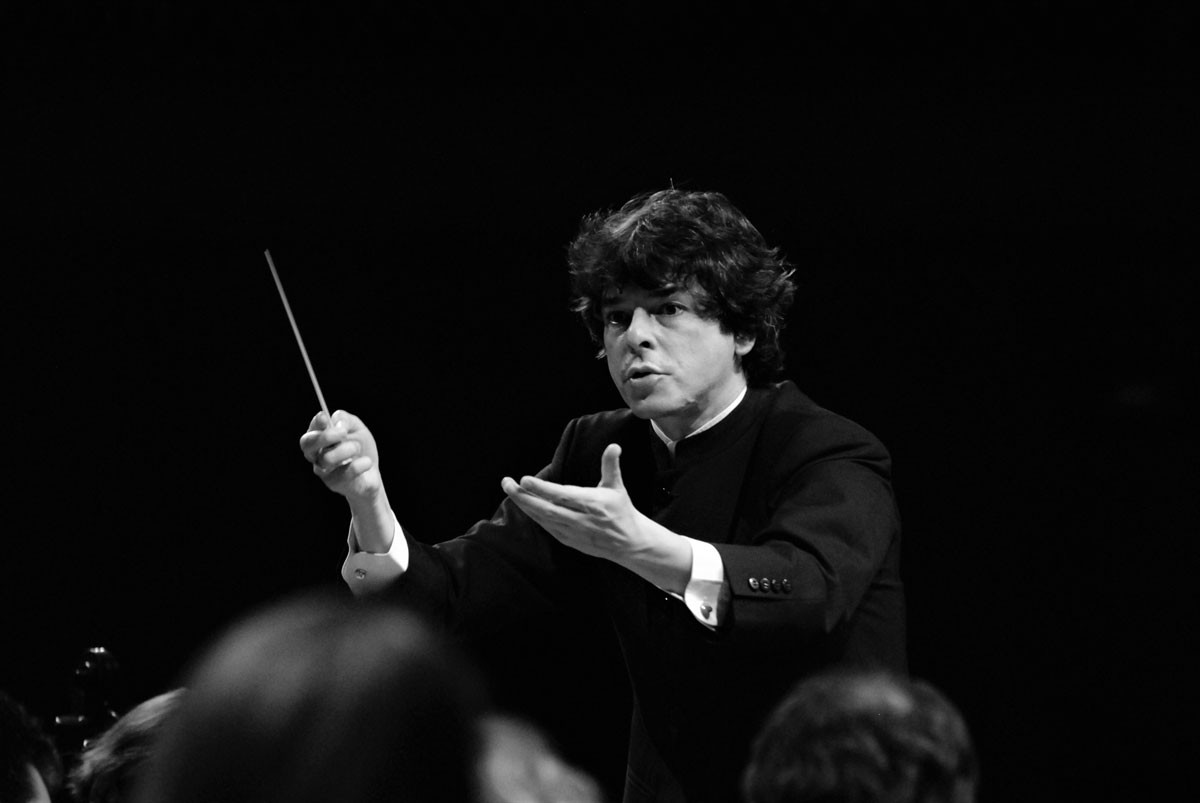 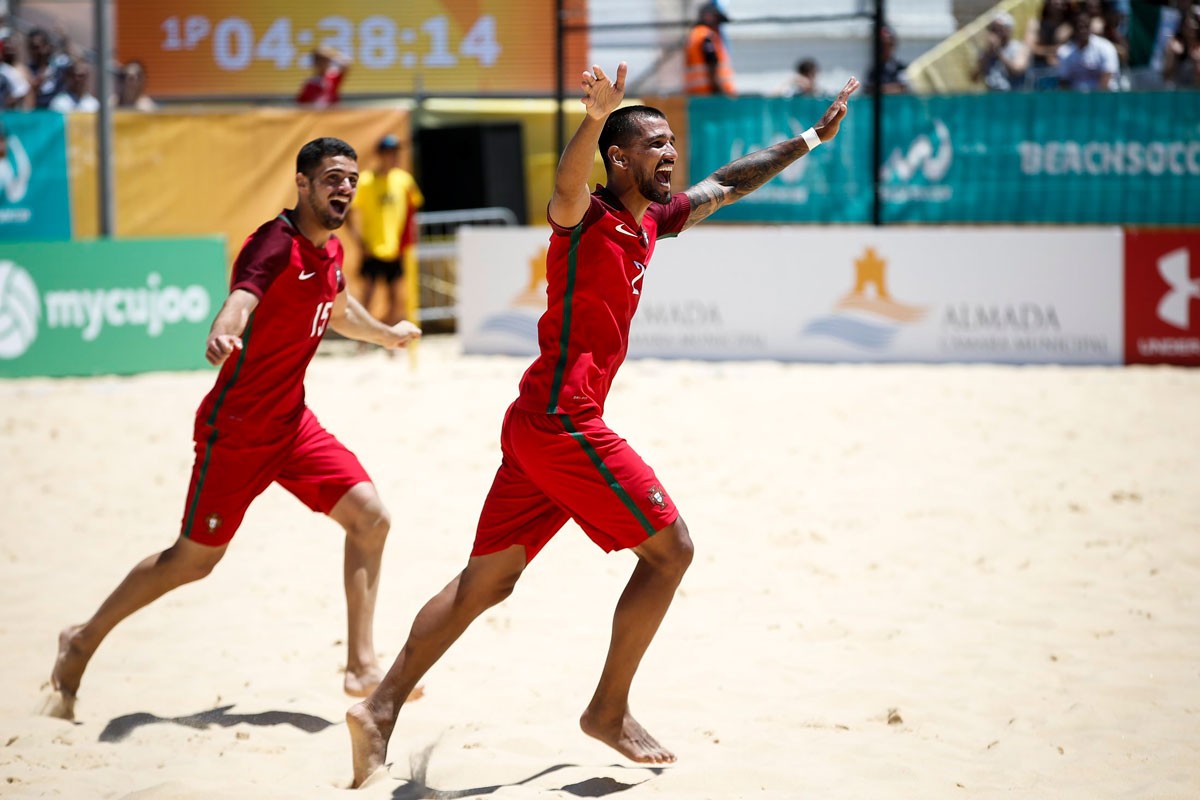 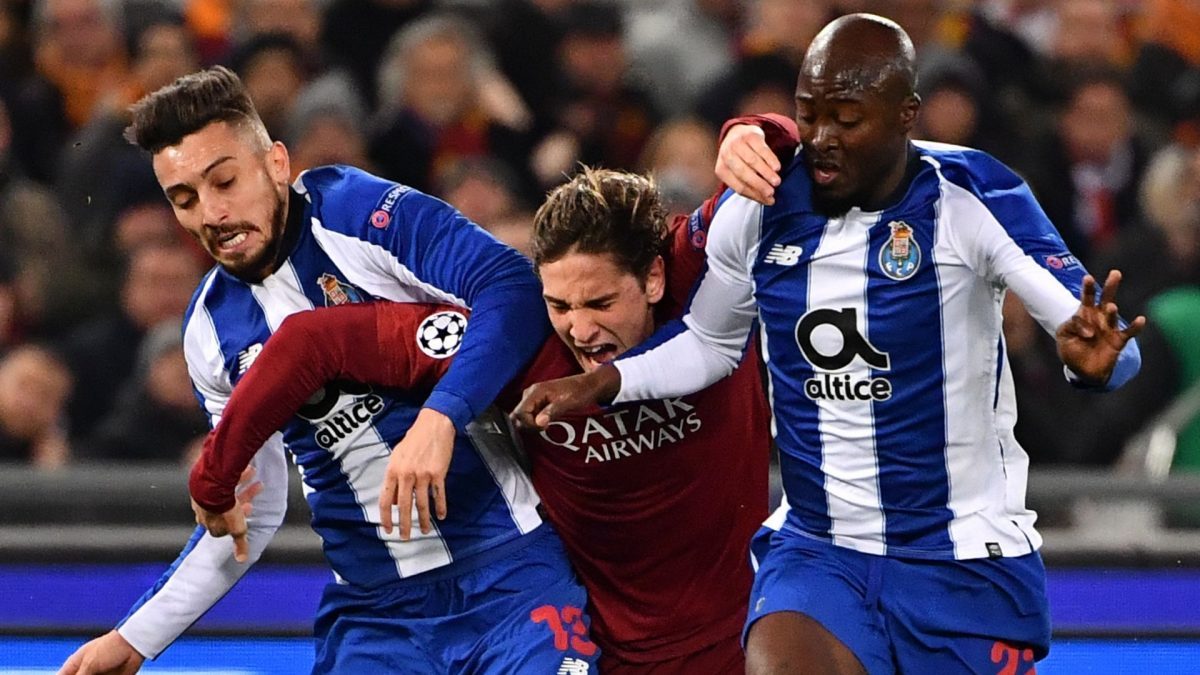 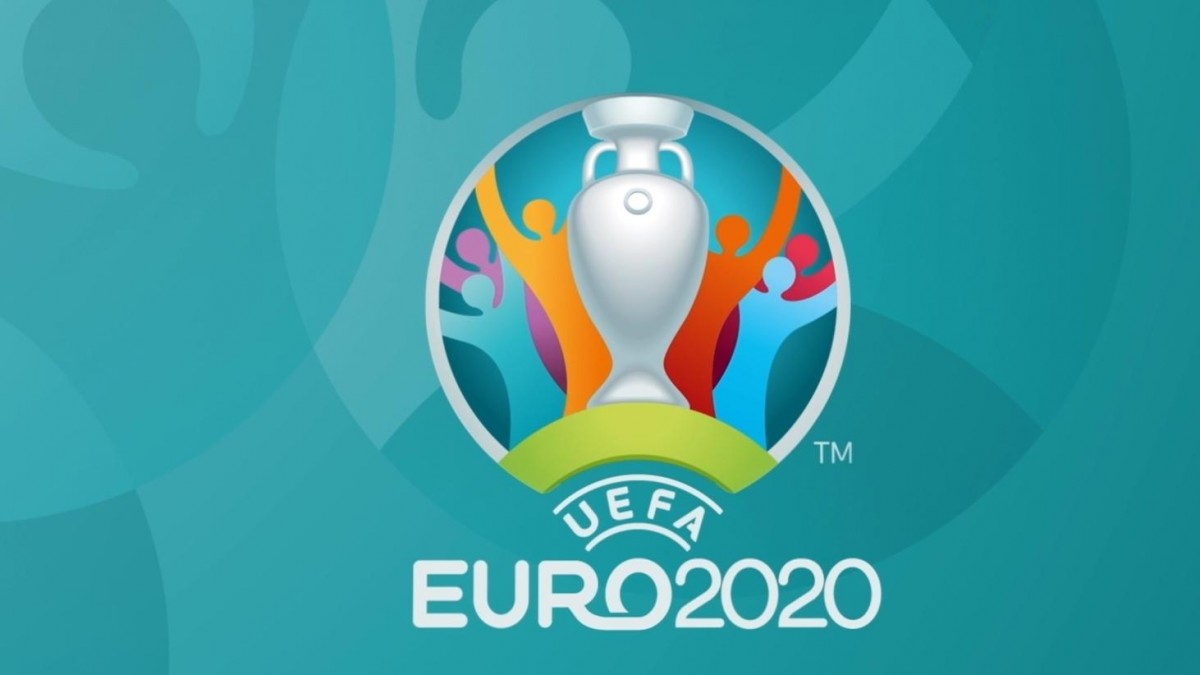