“Very happy to win my second trophy for Juventus”

This Sunday, Juventus received another trophy for the Serie A victory. After the tie with Atalanta for a ball, in the penultimate round of the championship, and with supporters the players raised the trophy.

Cristiano Ronaldo wanted to share his happiness and left a message for supporters and fans, “Very happy to win the second trophy for Juventus and my first Serie A title.“

Already before the game, Ronaldo received the award for best player of the season in Serie A, and even without scoring in the game, Ronaldo had another night of consecration and another title to join his brilliant career, and fans recognized his importance with a thunderous ovation.

Very happy to win the second trophy for @juventus and my first Serie A championship!? #finoallafine 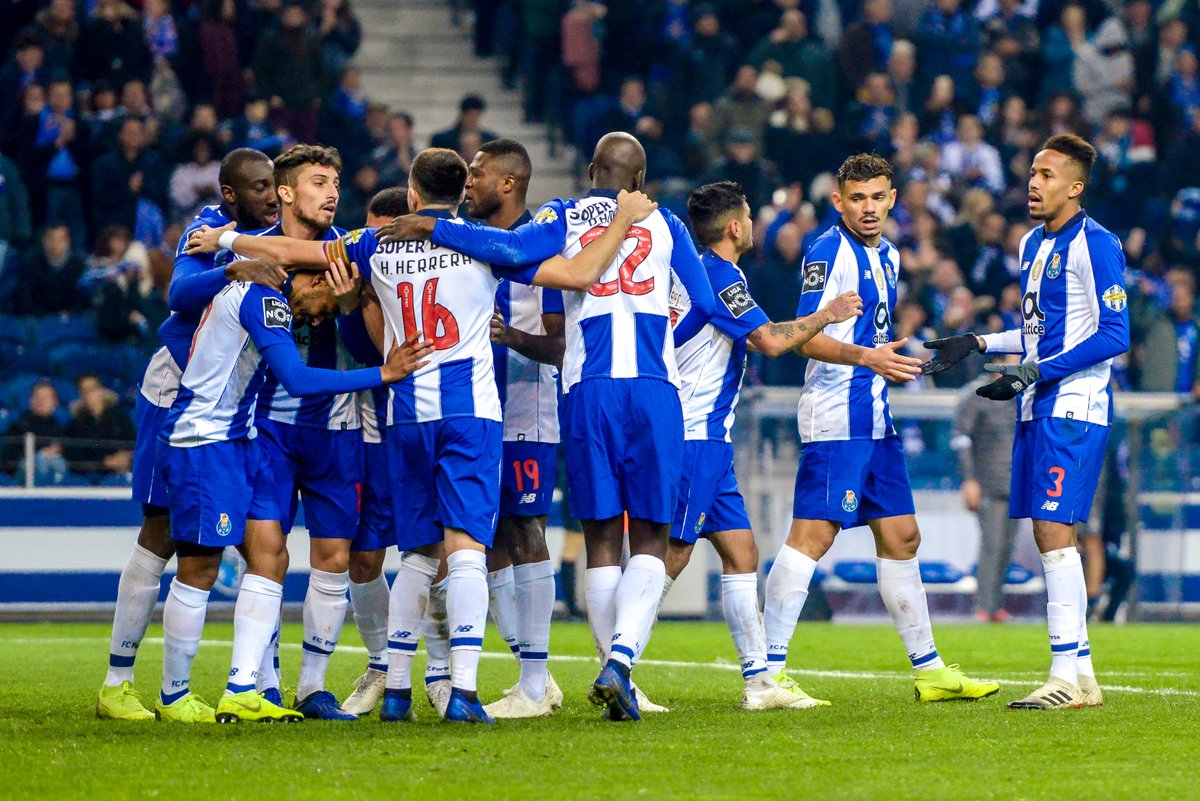 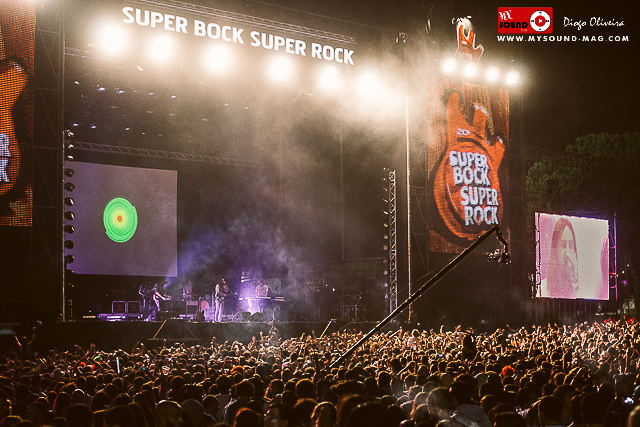 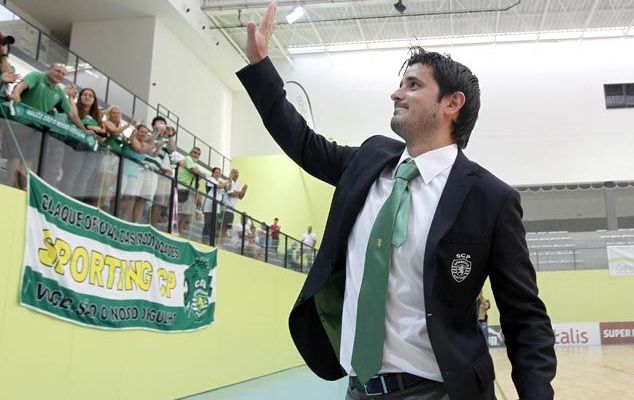