The debutant Rui Gonçalves, on a Sherco motorcycle, leads the Portuguese ‘armada’ that participates in the 43rd edition of the off-road Dakar Rally, which will take place from January 2nd to 15th, 2021, in Saudi Arabia.

The Vidago rider (Vila Real), former world motocross runner-up, makes his debut with the number 19. Also present is Joaquim Rodrigues Jr (Hero), Mário Patrão (KTM) and Alexandre Azinhais (KTM), in addition to Sebastian Buhler (Hero). However, the Portuguese-Germanic is in line with the German license.

Ruben Faria returns to command the Honda team, which will defend the title won in 2020 by the American Ricky Brabec.

In automobiles, the leiriense Ricardo However (Borgward) repeats the bet of 2020 and with brother Manuel at his side, as a navigator. The navigator Filipe Palmeiro lines up with the Lithuanian Benediktas Vanagas, in a Toyota.

On the trucks, José Martins (Iveco) is lined up as a driver, Nuno Fojo (Man) from Polaris Racing, as co-driver of the Spanish Alberto Herrero.

The 43rd edition of the off-road Dali Dakar will take place in Saudi Arabia from the 2nd to the 15th of January. 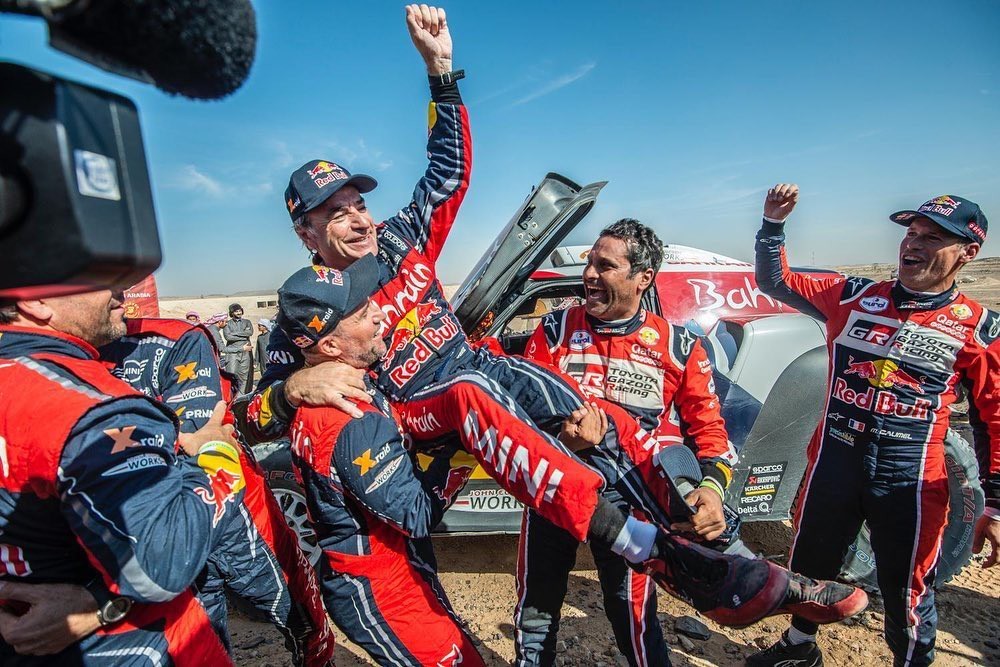 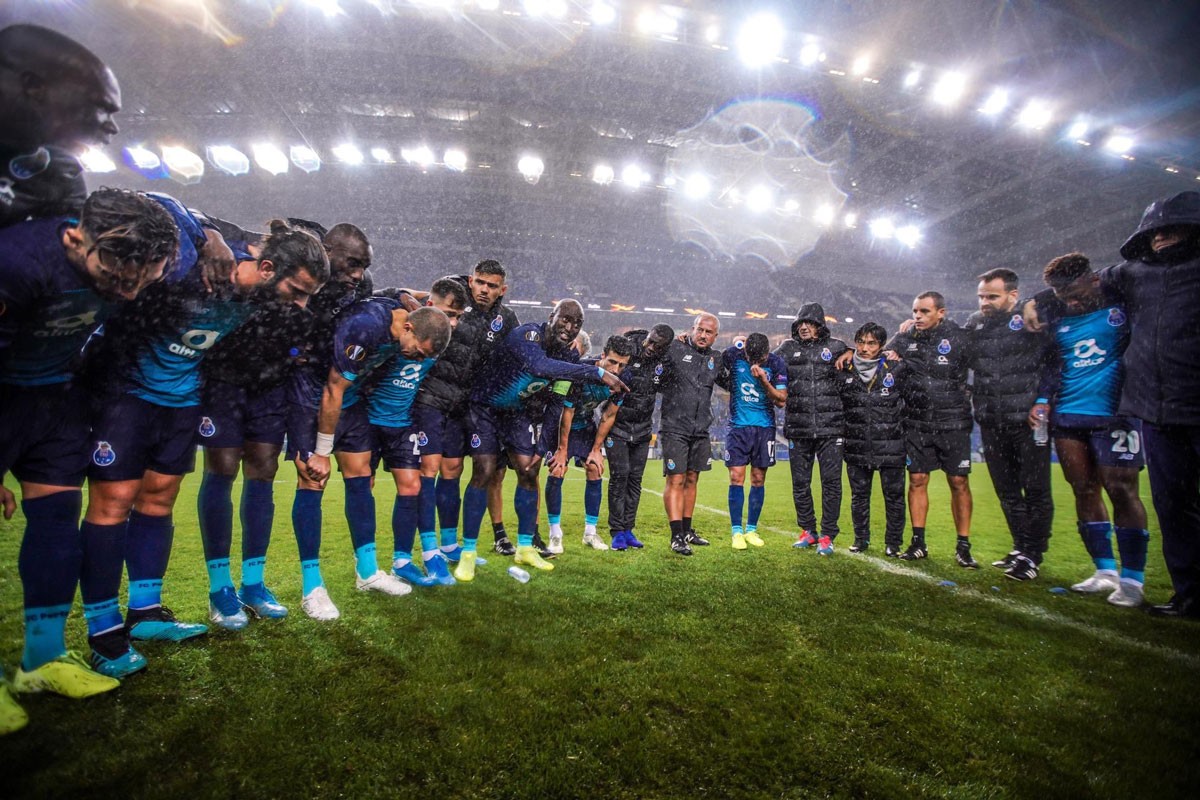