“I need to listen to my songs on the piano again. It’s been 3 albums and five years since I started this new path. In November 2014 I did my first solo concerts at Casa da Música and CCB, with no record yet. I now want to hear how the silence has changed, how the vision of my own music has changed, how my soul has changed. How much time is left for each song, each gesture, each reaction, each applause. I want to feel it, perceive it and let myself go” says Massena about returning to the stage.

Rui Massena was born in Porto and has a degree in Orchestra Direction by the National Superior Orchestra Academy. He studied with Jean Marc – Burfin, Jean Sébestian Béreau, Pascal Rophé, Robert Delecroix, and held, for twelve years, the positions of Artistic Director and Principal Conductor in the Madeira Classical Orchestra.

In 2005, he accepted the challenge of directing the Madeira Conservatory of Music as Pedagogical Director until December 2012 in a work largely integrated with the Classical Orchestra in the perspective of valuing music in the Region and integrating new values. He was invited to Program the area of ​​Music in the European Capital of Culture – Guimarães 2012, work he developed since 2010 and where he founded an Orchestra – Fundação Orquestra Estúdio.

In 2012 Rui Massena was the main guest conductor of the Rome Symphony Orchestra.

He premiered dozens of works nationally and internationally, directed more than thirty national and international orchestras of relevance and in world-renowned theaters, and was the first Portuguese conductor to conduct at Carnegie Hall in New York.

Massena has a special interest in composition and jazz improvisation piano. He holds the Gold Medal for Cultural Merit in his hometown, Porto, and has carried out many projects such as programs for RTP 1 “Música Maestro” in a perspective of bringing symphonic music to the general public. 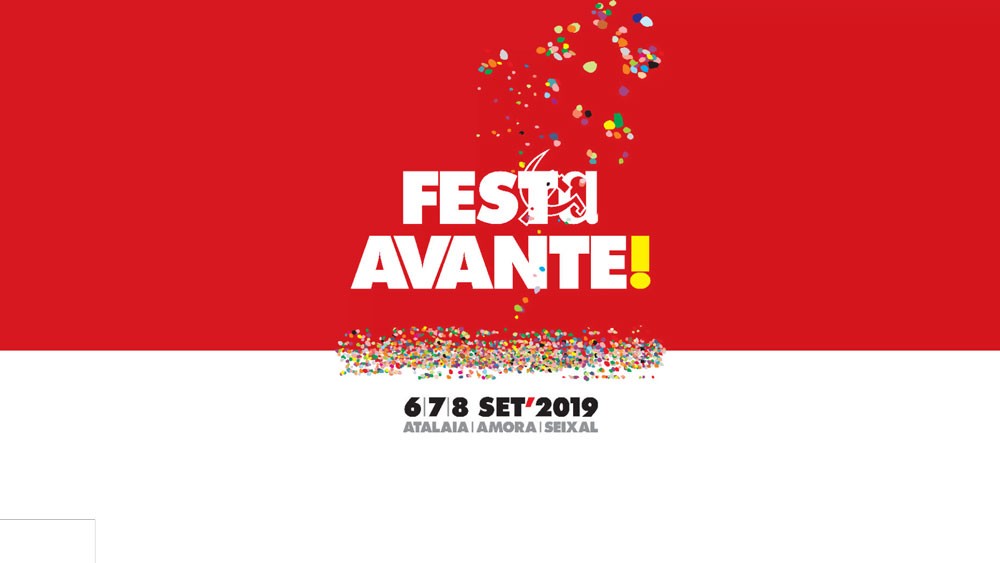 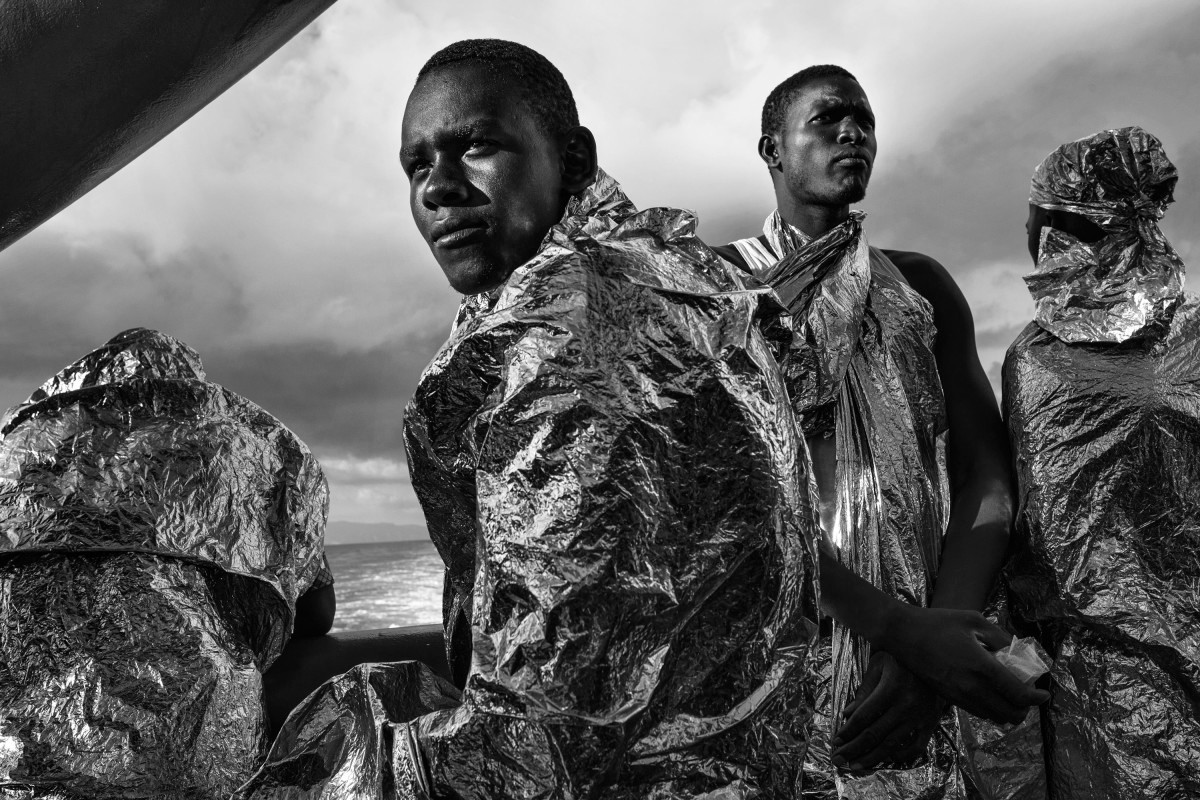