Rui Paula, the chef responsible for the cuisine of the Casa de Chá da Boa Nova restaurant in Matosinhos, is the winner of the Chef of the Year award in the 2020 edition of the Boa Cama Boa Mesa guide.

The restaurant he leads, located in the iconic Boa Nova Tea House building, designed by architect Siza Vieira, was also awarded the Fork of Platinum trophy. Rui Paula thus succeeds Hans Neuner, executive chef of the Ocean restaurant, of the Vila Vita Parc resort in the Algarve, winner in 2019 and who this year maintains the Platinum Fork.

In this year’s edition of the Boa Cama Boa Mesa Guide, it can be read that “Rui Paula is much more than an excellent cook. In an intelligent way, he knew how to interpret the place that serves as a stage, adapts the letter in such a way that it is the extension of the beach and the sea that touch the windows, and surrounded himself with a team that noticed him and worked hard to achieve this result. The menu has 21 songs, inspired by Camões, served in menus of 6, 12 or 21 moments, all with the sea as a starting point ”. The Chief of the Year award is given in partnership with Recheio – Cash & Carry.

At the Boa Cama Boa Mesa 2020 Guide award ceremony, the 62 winners were also announced, divided between Boa Cama and Boa Mesa. In the lodgings, the big news is the assignment, for the first time, of a Platinum Key to the São Lourenço do Barrocal project in Reguengos de Monsaraz and the delivery of a Golden Key to the Savoy Palace, in Funchal.

In the restaurants, reference for the climb to the Platinum Fork of the Casa de Chá da Boa Nova, in Matosinhos and The Yeatman in Vila Nova de Gaia. The Alma restaurant, in Lisbon, rises in this edition to the Golden Fork category. The Carreira Boa Cama Boa Mesa 2020 Prize was awarded to Jorge Rebelo de Almeida, founder and president of the Vila Galé group. 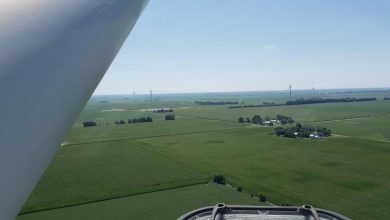 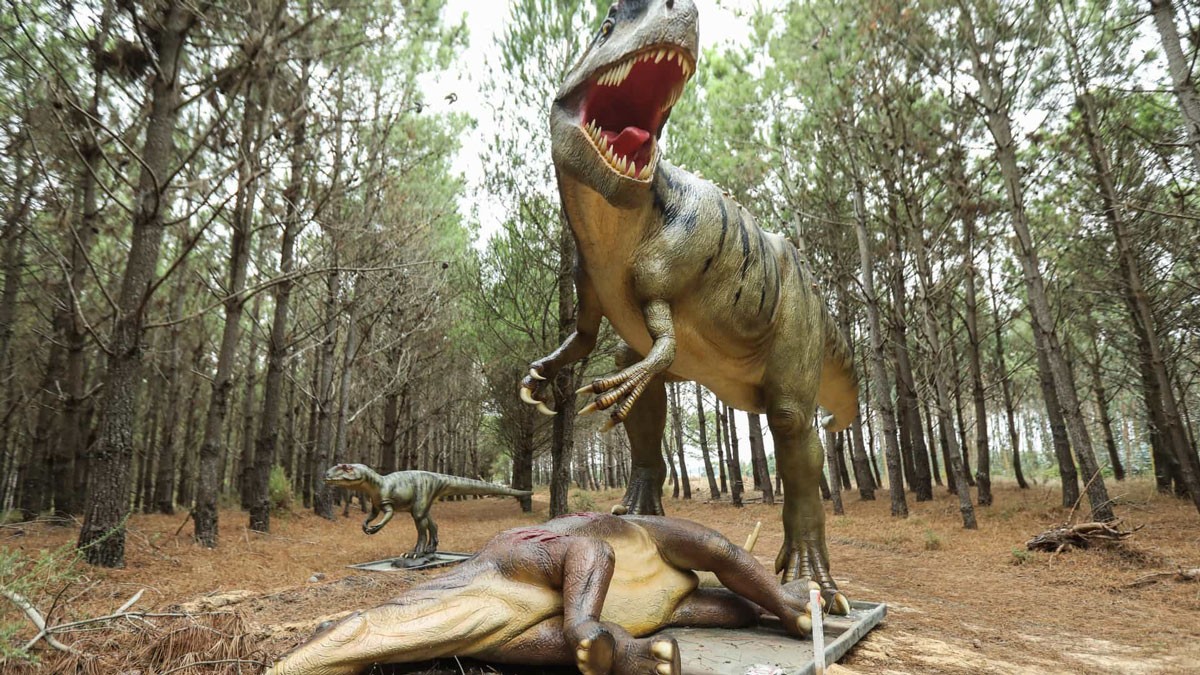 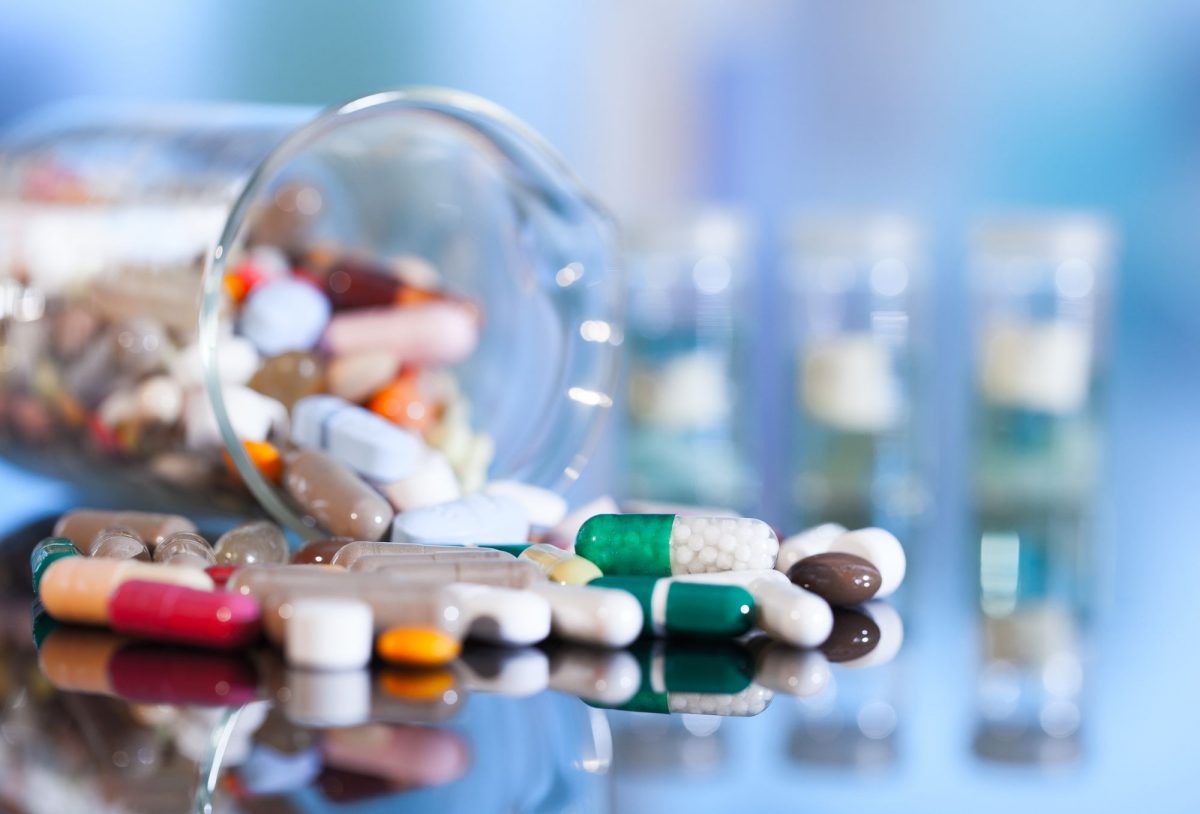