HomecompaniesRyanair, N’PY and Tarbes Lourdes Pyrénées Airport come together to offer a week of skiing
companiestravel

Ryanair, N’PY and Tarbes Lourdes Pyrénées Airport come together to offer a week of skiing

Ryanair, which extended the operation of its route between Lisbon and the Pyrenees throughout the year, in partnership with the Pyrenees ski group N’PY and Tarbes Lourdes Pyrénées Airport launches a special offer for the first thousand Portuguese buy this flight by offering a six-day lift pass to one of the N’PY resorts.

The entities gathered in Lisbon, this Wednesday, to announce this campaign and present the offer of the destination Pyrenees. For Bertrand Bilger, CEO of Edeis, managing company of Tarbes Lourdes Pyrénées Airport, the Pyrenees are a religious tourism destination, with an epicenter at the Lourdes Sanctuary, “but also and above all a snow destination”.

Wednesday’s presentation served to bring to Portugal two “good news,” according to Bertrand Bilger, the extension of the now annual Ryanair route and the launch of one-way air tickets with prices starting at 9.99. €, rate available until November 29th. He also said that the route had an occupancy rate of 85% in the summer months. 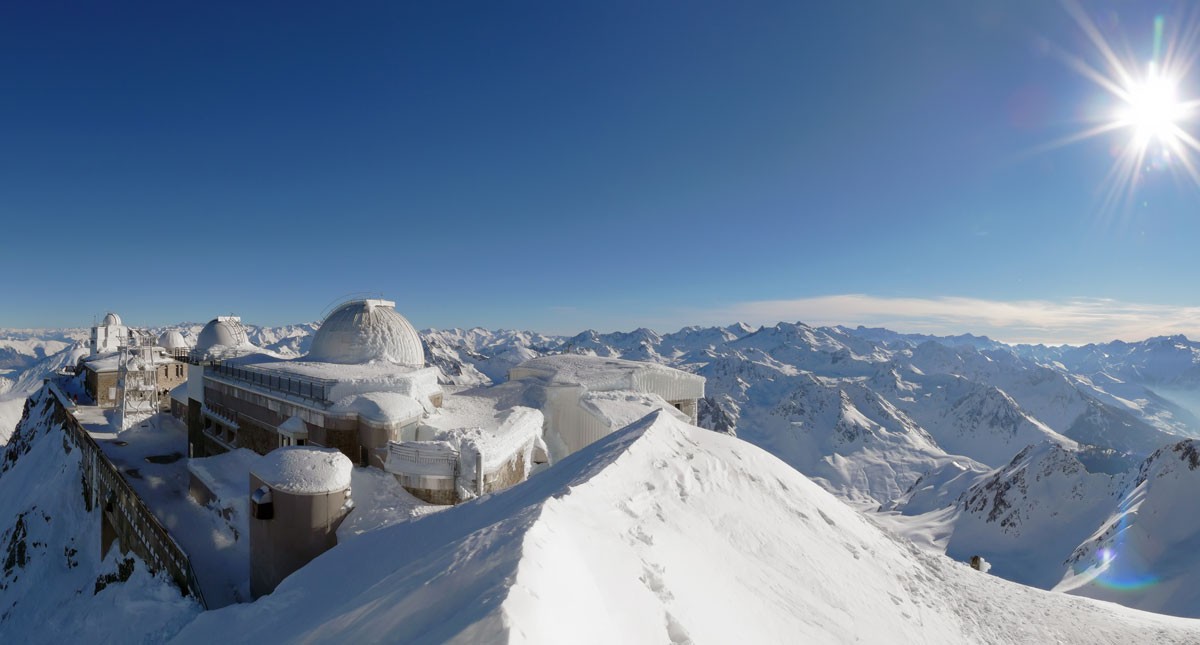 The direct link between Lisbon and the Pyrenees was inaugurated on 2 April this year and, at an early stage, would only run until 26 October 2019. Now extended, the link operates with two weekly flights. Lasting about an hour and 20 minutes, on Tuesdays the flight departs from Lisbon at 12:05 pm and from Lourdes at 2:25 pm. On Saturdays it leaves Lisbon at 12:35 pm and after Lourdes at 2:50 pm.

Bertrand Bilger states that today there are few Portuguese who visit Lourdes, although in the past they did so in greater numbers, using their personal vehicles. The aim “is to increase the number of Portuguese”, and “now with cheap tickets and a good aviation product I think the Portuguese will return to the Pyrenees”.

The partnership with the N’PY ski resort group allows the offer of 1,000 six-day ski forfaits to be enjoyed at any resort group that the customer elects and for travel between 15 December 2019 and 31 December. March 2020. In 2019 the Pyrenees ski resorts start the season this Saturday, November 30, a week earlier than in years past, with the slopes already showing good snow levels.