As far as Portugal is concerned, according to António Costa, “this is a satisfactory agreement”.

“This is a special day. We can not but be sad to see the exit from the UK materialize, but at the same time there is a sense of relief that it was possible to reach an agreement that avoided the worst,” It was in this way that António Costa addressed journalists after a “divorce” between the United Kingdom and the European Union was approved at an extraordinary summit held in Brussels on Sunday.

This is the agreement, he added, “laboriously negotiated between the European Union and the United Kingdom, and it is on the basis of it that decisions have to be taken in the British parliament and in the European Parliament.”

As regards Portugal, in the opinion of the head of government, “this is a satisfactory agreement because it protects all the rights of Portuguese citizens in the United Kingdom, or who come to reside there until December 31, 2020, as well as guarantees the rights of the Brits to reside in Portugal“.

It is, moreover, “an agreement which guarantees and protects all denominations of origins of Portuguese products and also ensures the stability of implementation of the current financial framework, since the United Kingdom guarantees, by the end of this framework financial, the fulfilment of the financial commitments made,” explained the Portuguese prime minister.

This negotiating process, he added, “was an extraordinary proof of European unity and solidarity“, since during these months “there was not a single crack among the 27 member states.” And there was total solidarity with the specific problems with some No one left Spain alone in the negotiation of Gibraltar, nobody left Cyprus isolated in the negotiation with the United Kingdom or Ireland in the negotiation of the border. It was the most important manifestations of the solidity and future of the European project that we have had in recent years”.

The priority now, António Costa projects, is to think about the “future relationship with the United Kingdom” that must be”up to ambition“. In the words of the Head of Government, “the United Kingdom will never be in the European Union a third state equal to any other third state. It will always be the closest neighbour, the most important ally, the most relevant economic partner and there will always be a friendly relationship.”

Therefore, the relationship of the future, in its understanding, “cannot be merely economic, must cover the areas of defence, internal security and the relationship between peoples that is what cement the secular relations that we have maintained with the Kingdom And we hope it will continue.“

Jorge Fonseca bronze medal in the Grand Slam of Osaka 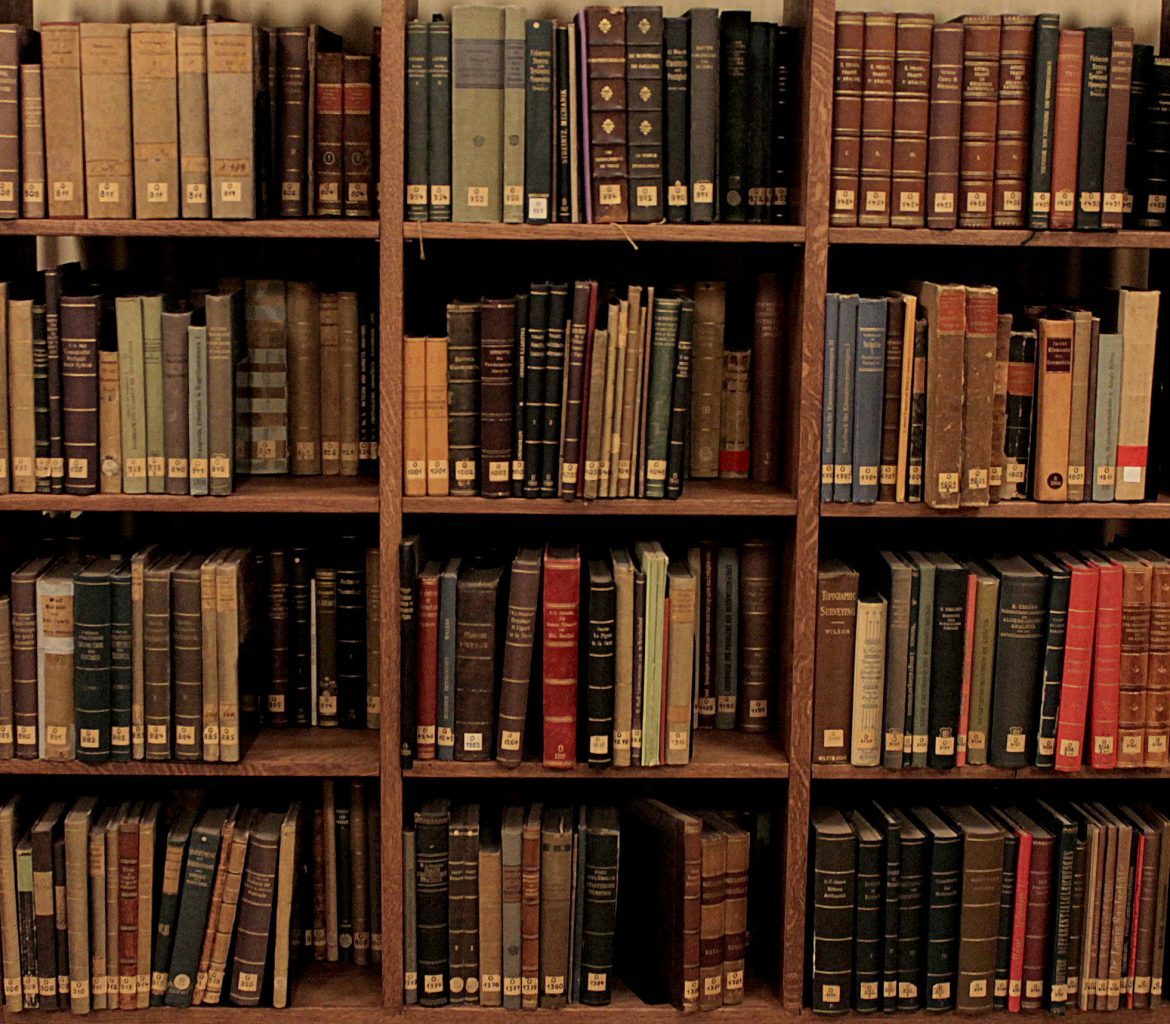 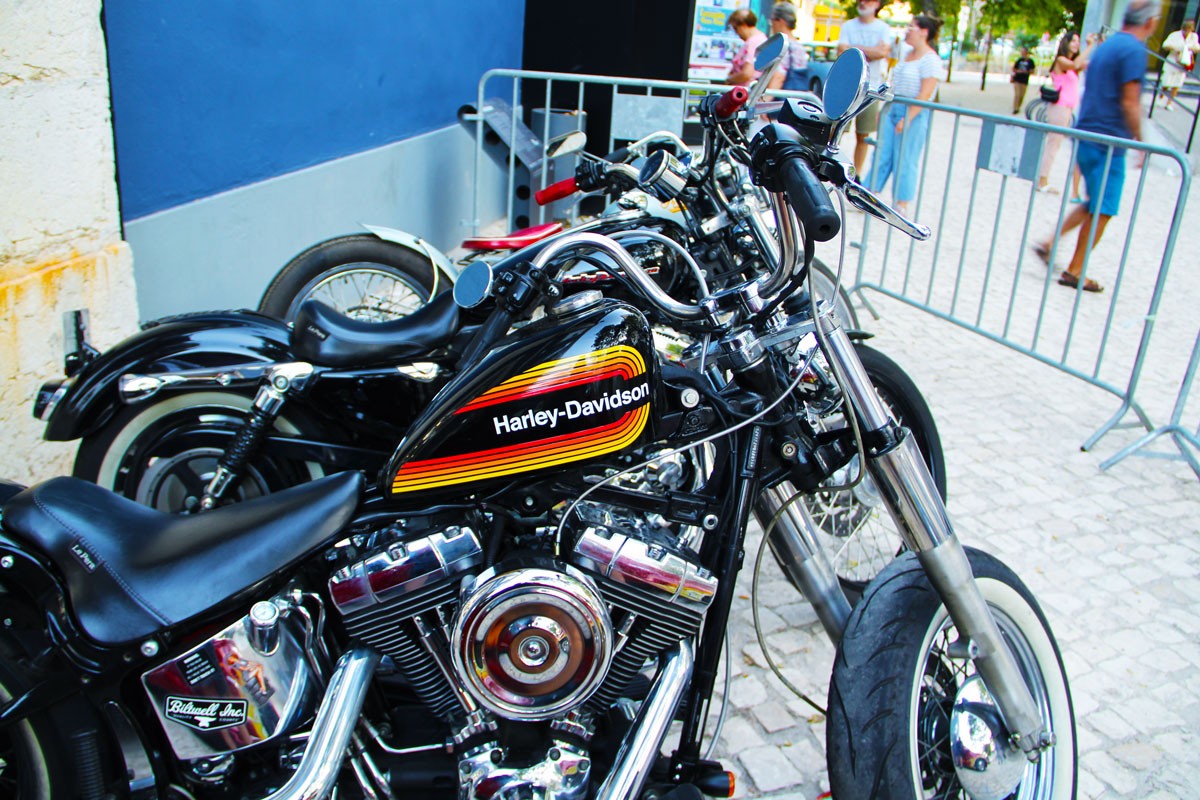 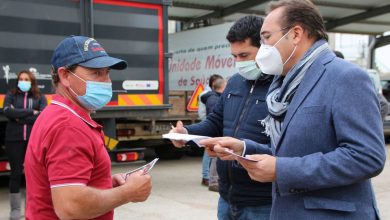 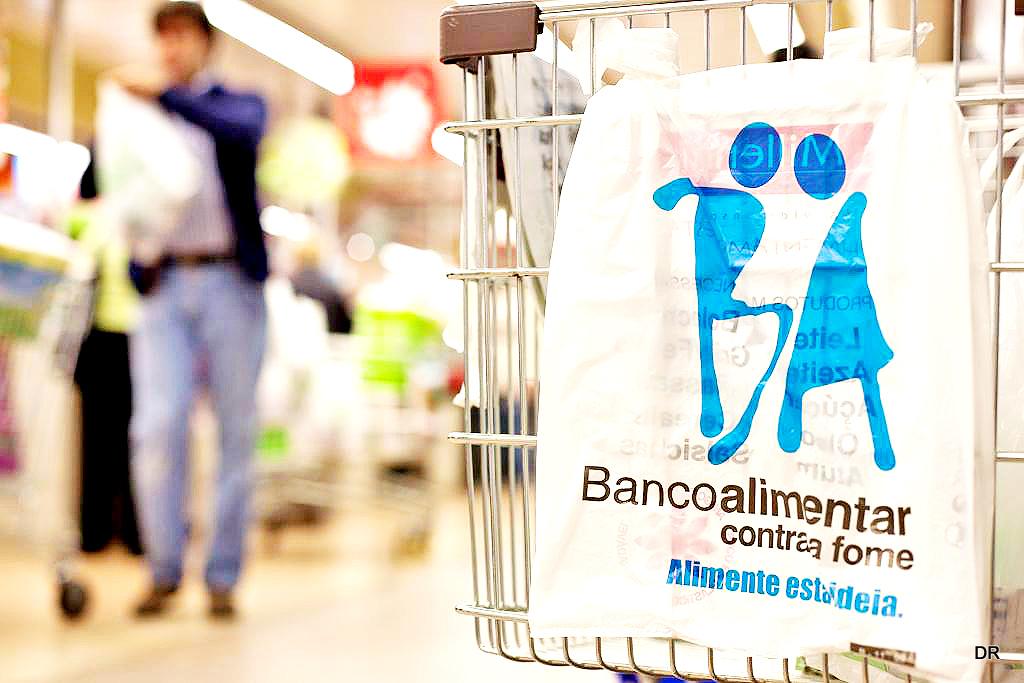