Paris, Lisbon, is called Salvador Sobral’s new album that serves as the motto for this concert. The name of the album is inspired by a journey without departure or arrival, but whose points of union are between Paris and Lisbon, cities of great preponderance in the process of construction of this album. Salvador Sobral’s concerts reflect that: an unpredictable path, you never know where you are going or where you are going.

Salvador Sobral preserves, in this tour of Paris, Lisbon, the previous formation of musicians, with Julio Resende on piano, André Rosinha on double bass and Bruno Pedroso on drums. Some themes are already known to the general public, others not so much, but that can be heard on the disc. Surprising as always, Salvador Sobral will sometimes make room for unpublished songs by authors of his own. 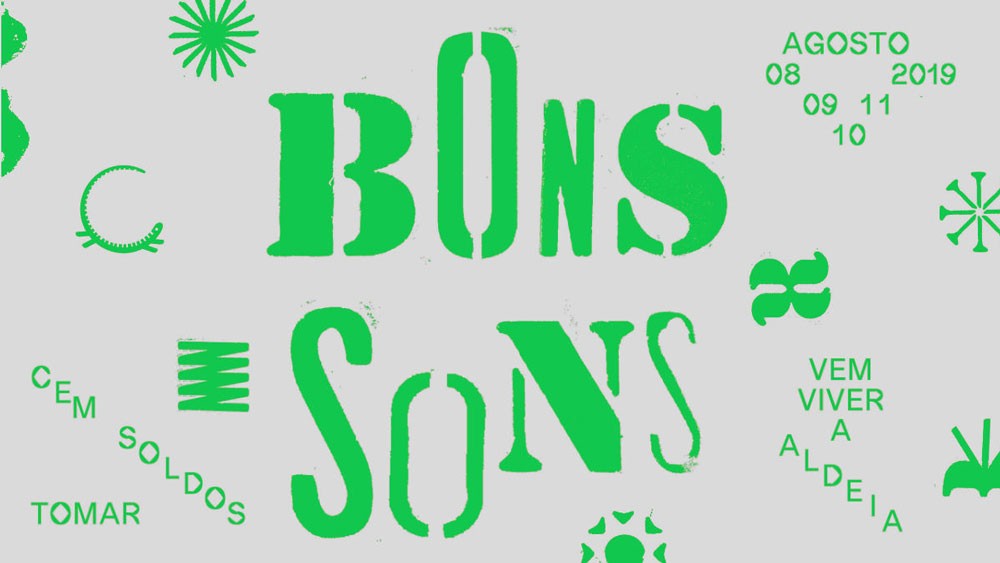 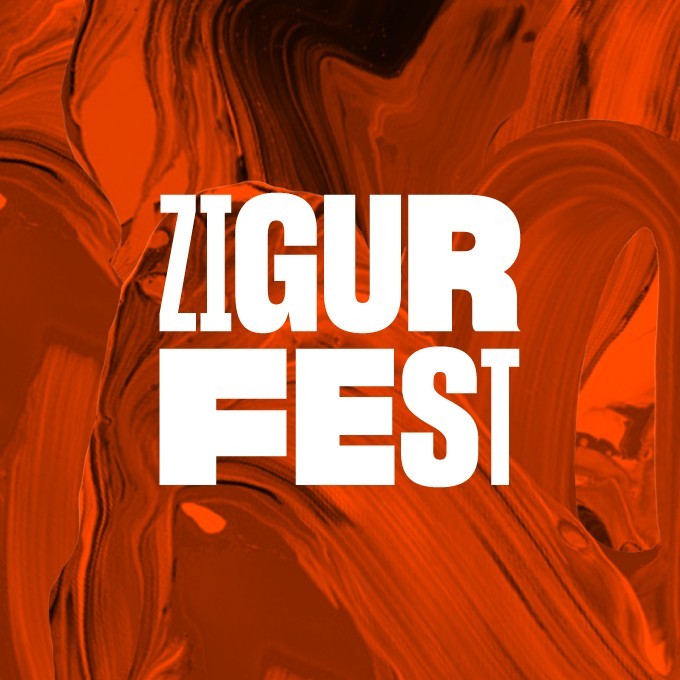 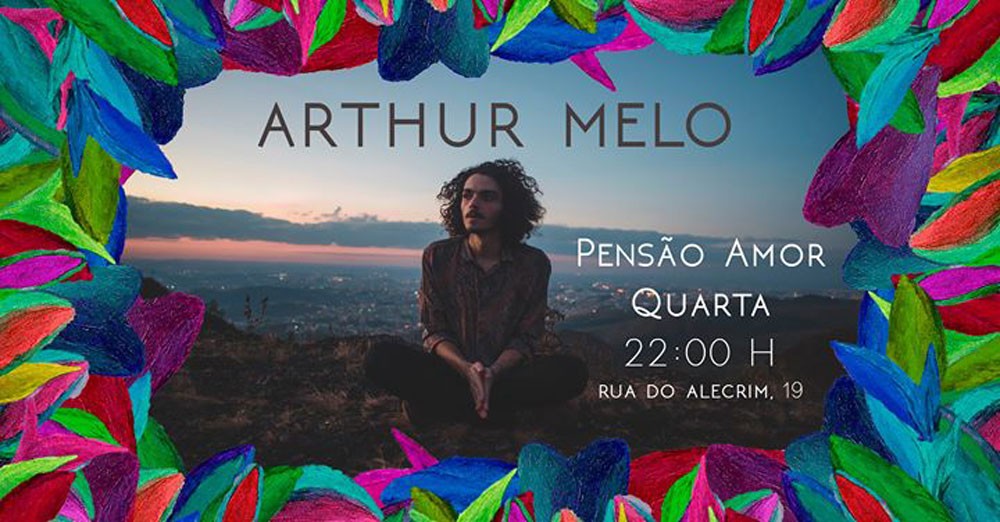