In Amália’s centenary year, Santa Casa Alfama is back on October 2nd and 3rd for a very special edition. Amália Rodrigues has always been able to shine both in more erudite records and in more popular ones, proving that fado is really for everyone.

And that spirit is also felt at Santa Casa Alfama. In addition to established and professional fado singers, the festival also provides the stage for the youngest and even amateurs, as proved by the Palco Santa Casa Futuro at the Boa União Society .

At the Santa Casa Futuro Stage we get to know some promises of Fado, voices that guarantee the future of our music, by the hand of two Fado schools. On October 2nd, the Alverca Amateur and Creative Fado School presents the talents of Rodrigo Figueira, Beatriz da Conceição Mamede and Rodrigo Monteiro.

On October 3rd, we got to know the young voices of the CLAF School of Fado, Maria Passarinho, Tiago Conceição and Bruna Duarte.

Maria, Tiago and Bruna will be accompanied by musicians José Duarte (guitar) and Pedro Soares (viola).

The other stage where it is shown that fado is really for everyone is the Palco do Público, installed in the Restaurante do Museu do Fado. There the invitation is made to all those who want to show their skills, through a pre-registration.

That is how, during the 2nd and 3rd of October, the Restaurante do Museu do Fado becomes the Palco do Público to give voice to those who love fado and who are audacious to the point of singing in the middle of the Santa Casa Alfama Festival.

Registrations can be made by email until September 25, with a maximum limit of 10 participants per night. The email is: comunicacao@museudofado.pt. More information at www.museudofado.pt. 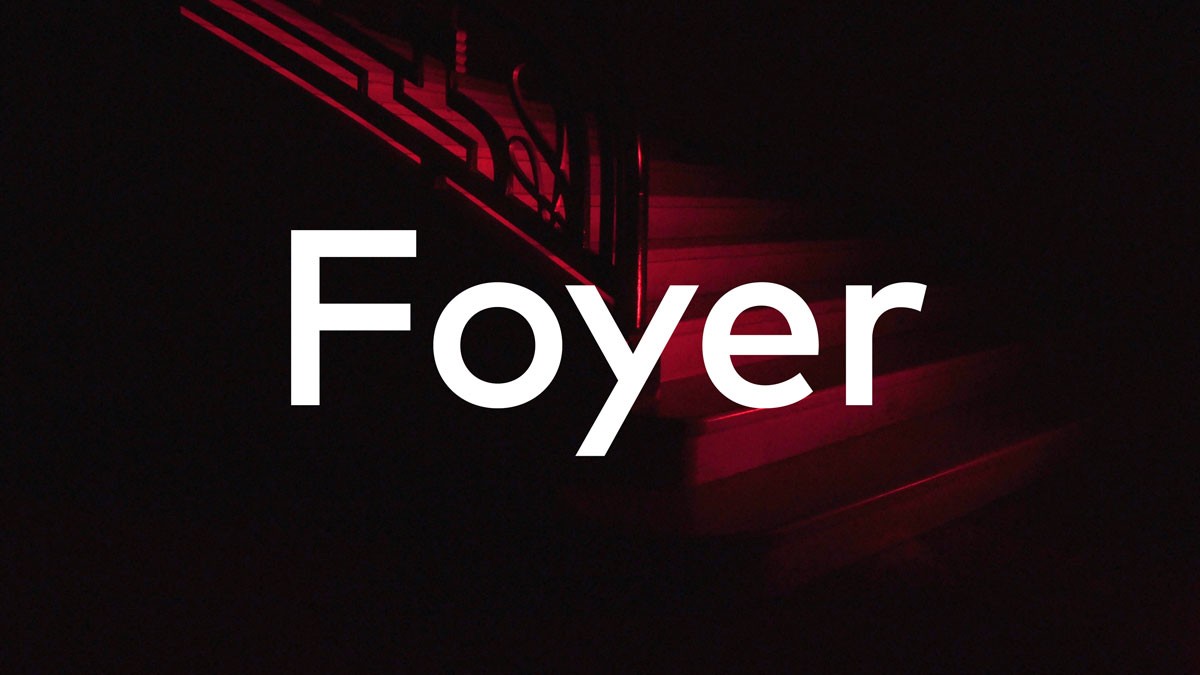 Alegro Alfragide gives you a ride to NOS Alive 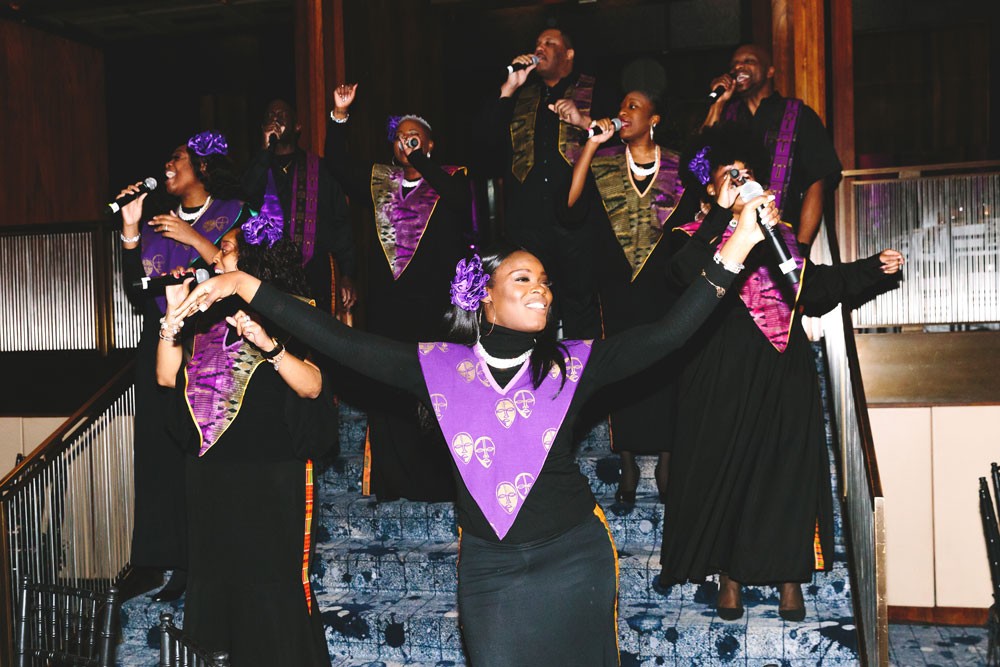