World rhythms return to São Brás de Alportel next Friday, the 23rd, to make known the musical traditions of Japan, Colombia and Slovakia, in another edition of FolkFaro – Faro International Folklore Festival, which once again integrates a presentation in São Brás de Alportel in his script.

Integrated into the Stock out – São Brás de Alportel Summer Sale Fair, this intercultural moment will start at 10 pm and challenges a journey around the world by dance.

Known worldwide for the historic atomic explosion of World War II, the city of Hiroshima, Japan, is reborn through music through the imposing drums played in great detail by the Sanyo Daiko Dan group. Performing art on Taiko drums, important elements of Japanese culture, played on special occasions, will kick off this Dance World. 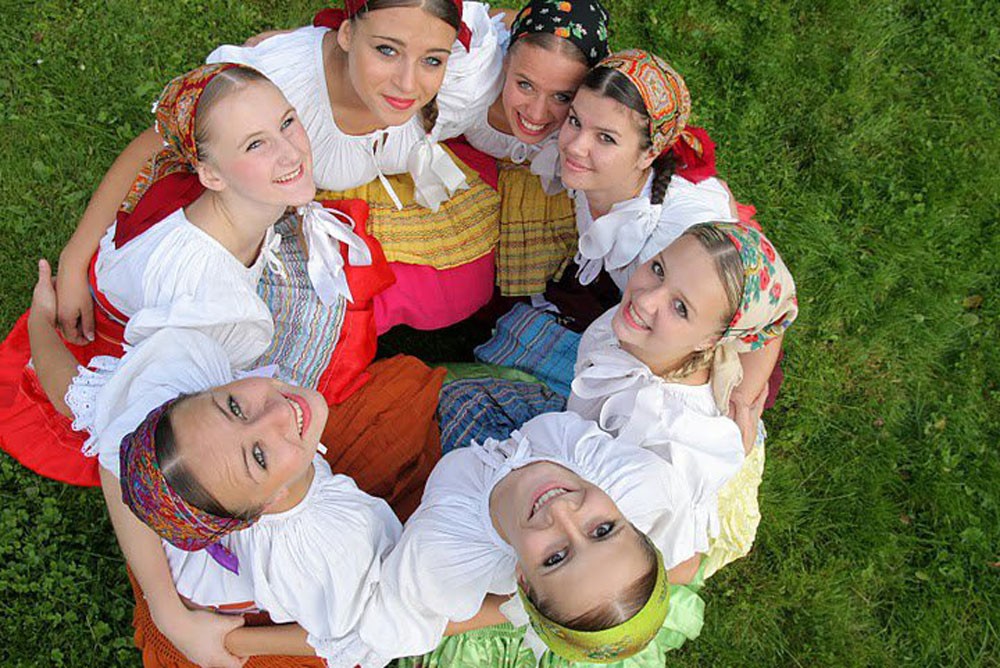 The journey continues to the warm rhythms of Colombia, following the steps of the Jaime Orozco National Folkloric Ballet from Bogota. Founded in 1954 by conductor Jaime Orozco, this group is the oldest in Colombia and aims to investigate, preserve and disseminate traditional Colombian songs and dances in a very own and avant-garde style.

Coming from Slovakia, the third and final group of the night, Folklore Ensemble Rozmarija, has 250 members from 4 to 72 years old in their original formation and brings to São Brás de Alportel a representation of traditional dances in a well-liked show. and theatrical.

Free of charge, this initiative results from a partnership between the Municipality of São Brás de Alportel and the Faro Folkloric Group, with the aim of promoting access to culture, tolerance and unity among peoples through the appreciation of cultural differences. . 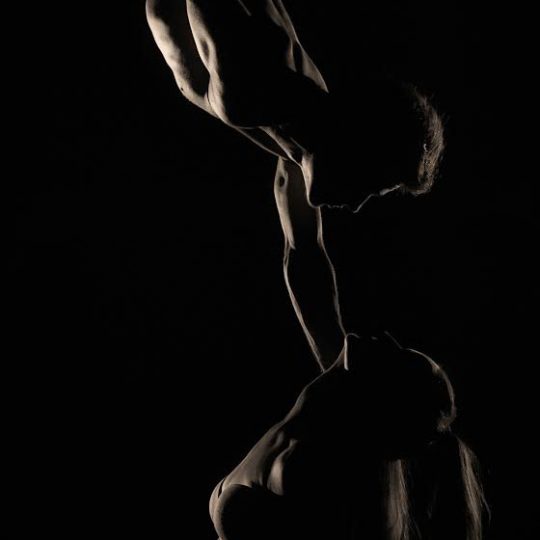