The prestigious US newspaper sent a news team to a Portuguese village to check on their work.

At a time when climate change is on the agenda for the worst reasons, the whole society is paying more attention to the need to change habits to prolong the average life expectancy of the planet.

Fires are one of the most talked-about aspects. This Saturday, a fire broke out in the Spanish island of Gran Canaria, which remains out of control and has forced some 8,000 people to be removed from their homes.

Around here, the fires also awaken as temperatures rise, and Pedrógão’s tragedy is the loudest due to his death toll.

In fact, it was as a result of what happened in Pedrógão that the Government launched an inportugalitiative that became known as “sapadas” (goats), which consists of using herds to manage the existing fuel in the country’s forests and forests. In other words, the role of goats in fire prevention is to eat afforestation, thus leaving the land clean and less prone to the spread of flames. 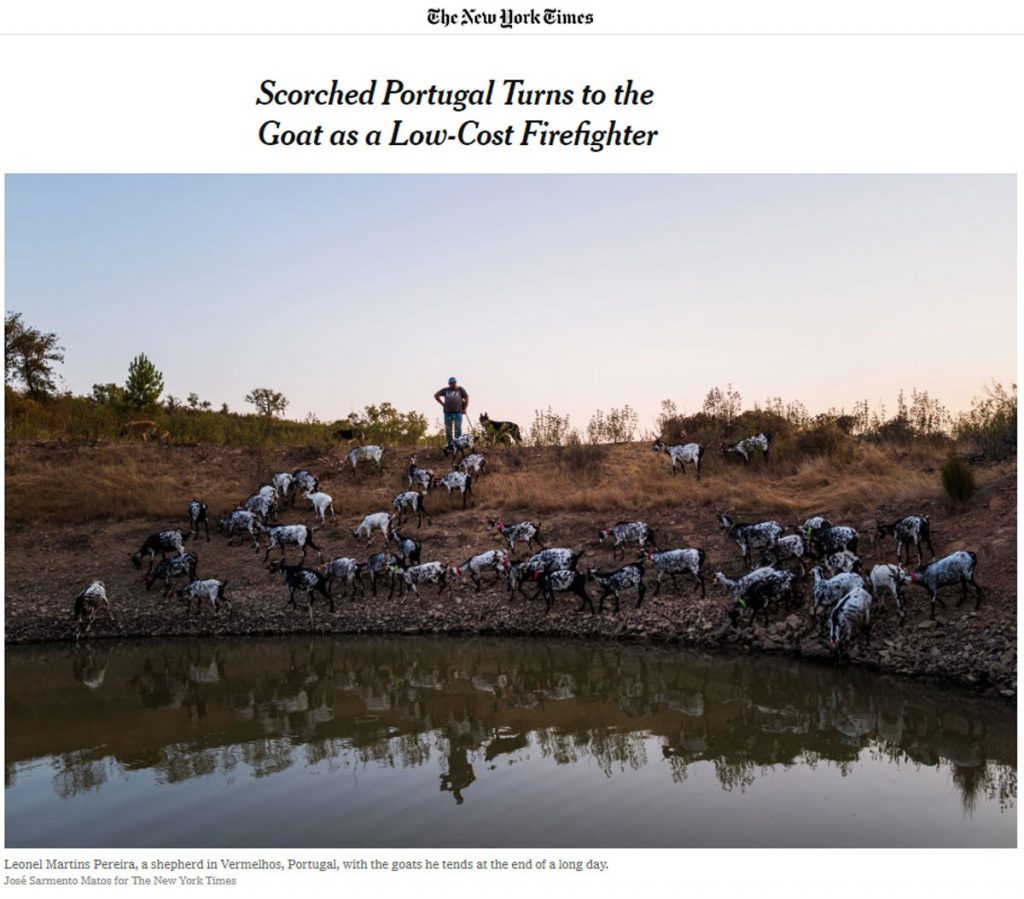 This is reported by The New York Times, whose reporters visited the Algarve village of Vermelho, having the opportunity to talk to Leonel Martins Pereira, one of the area’s farmers who dispenses his goats for the pilot project that the newspaper calls “ low-cost firefighters ”.

The publication reads that “Portugal has had difficulties finding solutions to the fires that have devastated the country in recent years”.

“He tested high-tech tools like drones, used satellites and aircraft to fight fires. He has dealt with long-term policy changes to improve forest management to be able to prevent fires. And then there are the goats, ”adds the journalist. 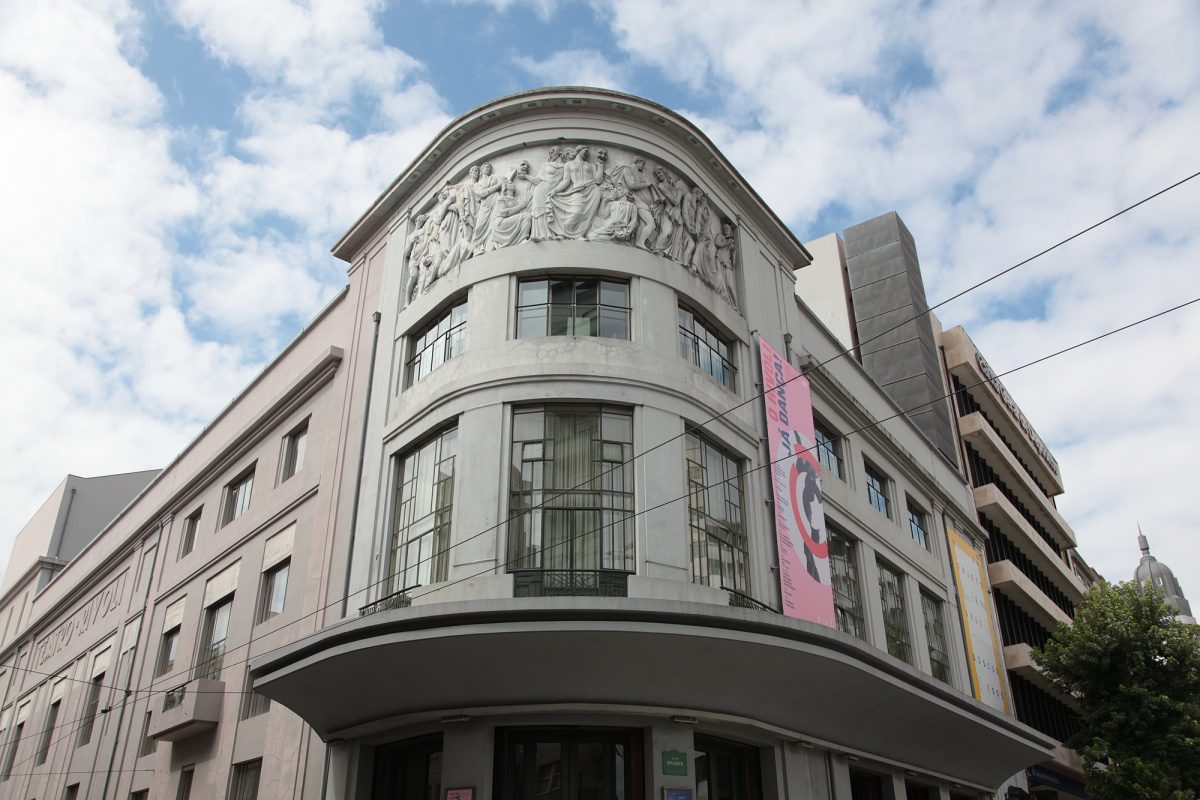 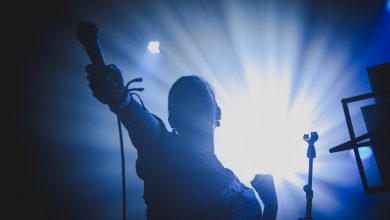 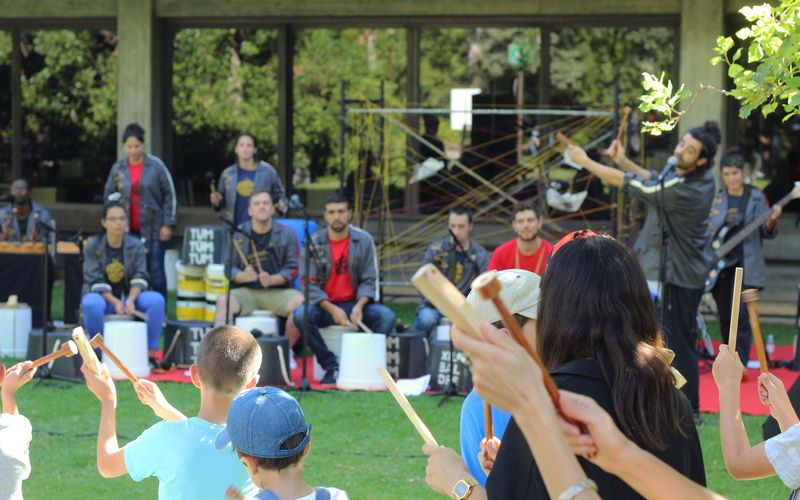