The Science Viva Montepio Awards, which this year distinguish the astronomer Teresa Lago, professor Filipe Ressurreição and the radio Edgar Canelas, are today delivered in Coimbra, on the date of the National Day of Scientific Culture.

The astronomer Teresa Lago, who took over the leadership of the International Astronomical Union in August, was honoured with the Gran Premio Ciência Viva Montepio.

The Ciência Viva Montepio awards are awarded annually by Ciência Viva – National Agency for Scientific and Technological Culture and by the Montepio mutualist association, distinguishing “personalities and institutions that stand out for their exceptional merit in promoting scientific culture in Portugal.”

Teresa Lago was awarded for her “remarkable action in the promotion of scientific culture as a teacher, researcher, author and disseminator in the field of astronomy”.

Filipe Ressurreição was distinguished by the creation of the “Workshop of science” in the Arouca school group and by the “innovative models of teaching and learning of the sciences”, which translate into “a multidisciplinary program of initiation to scientific research and promotion of contact with the school community” with scientists. ”

Edgar Canelas receives the Montepio Media Living Science Award due to “regular coverage of current scientific topics”, namely in the weekly magazine “The Days of the Future”, broadcast 11 years ago on Antena 1 radio.

The awards ceremony will take place at the Science Museum of the University of Coimbra, where the Minister of Science, Manuel Heitor, is expected to attend. 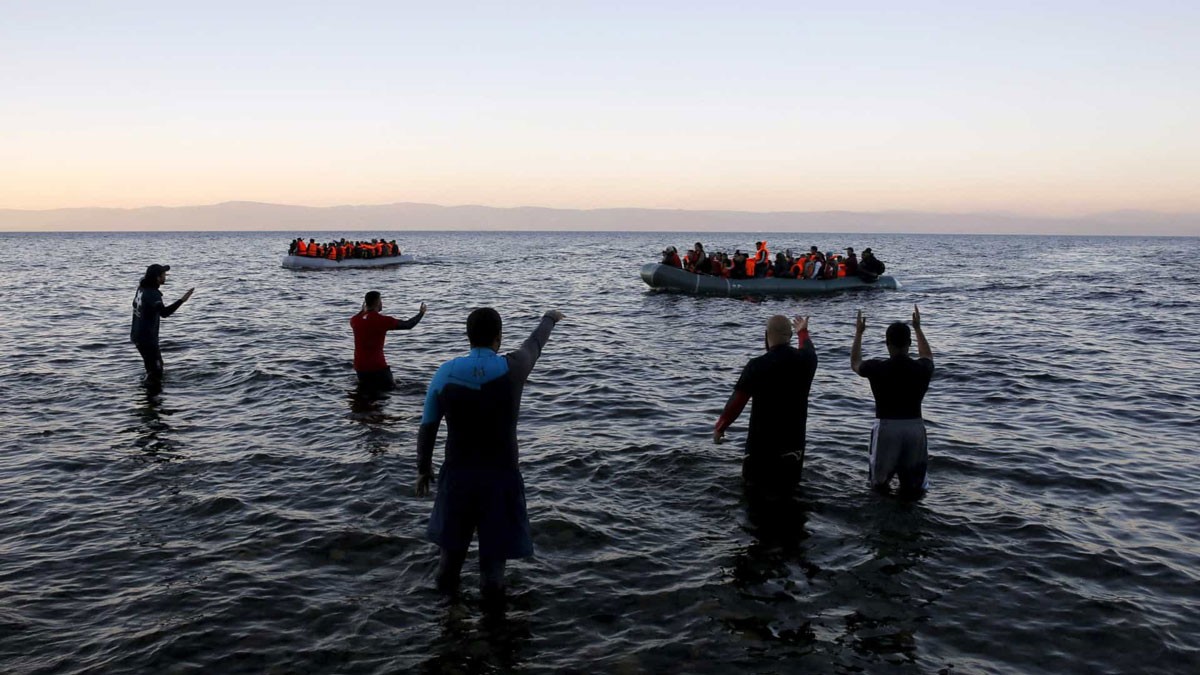 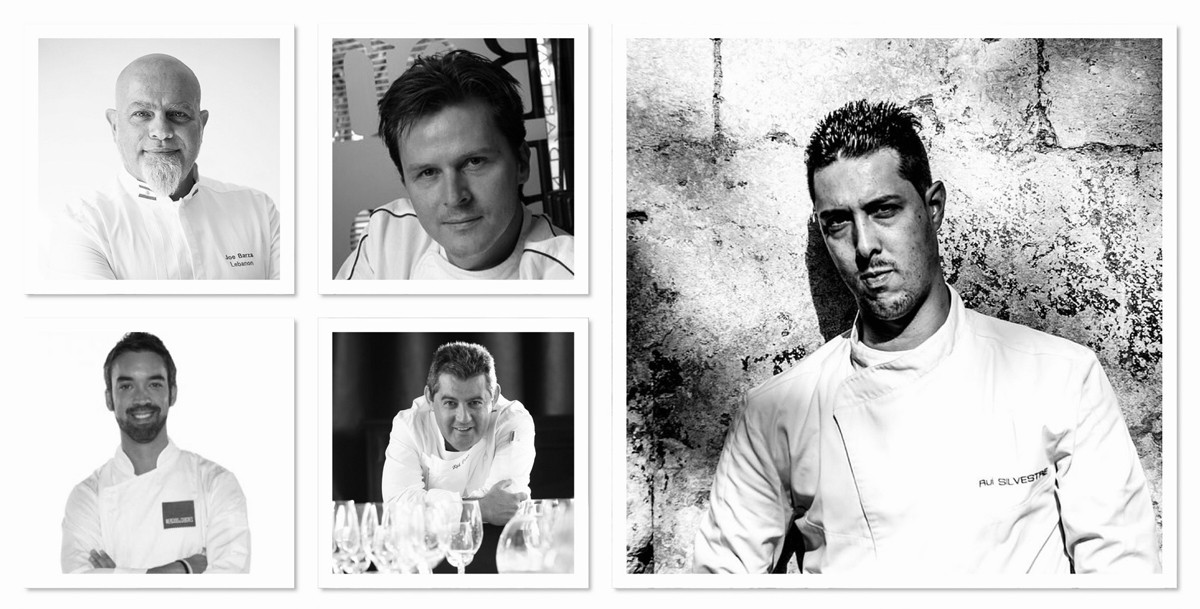 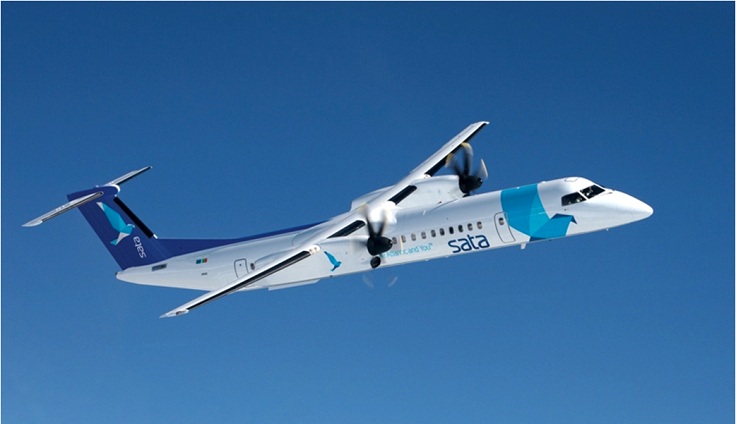 SATA opens tender to admit between 20 to 24 crews