An exhibition that aims to show Africa much more than the vision that the Portuguese had opened to the public today, in the Monument to the Discoveries in Lisbon, with African historical and handicrafts, chosen by dozens of researchers.

Statues, capulanas, ceramics, paintings, musical instruments, photographs, hunting instruments and many other pieces of African history make up this exhibition titled ‘Counting Africas!’ And the whose starting point is a ‘scientific-museological exercise’ whose challenge is “count Africa and not the view that Africa had the Portuguese,” said António Camões Gouveia, coordinator of the exhibition.

“We chose the word ‘counting’, because ‘to say’ was very impositive, and ‘Africas’ to force a title that would show that we are looking for plural, sets that distinguish notes,” he explained in a presentation to the media, last Thursday.

The aim is to “call attention to Africa“, a “very unknown and complex” world that has its own forms of social and political, religious and symbolic organization, such as the weight of women in certain cultures, music , languages, or even the kingdoms and empires they had, in some cases with their own currency.

“We have tried to find a way to say that Africa has differences and that we may have to review Africa as a whole,” he added.

To this end, the Monument to the Discoveries has invited 72 researchers who have been studying Africa for many years to choose pieces and words and to draw a course to discover this diverse and diverse Africa.

Of these, he obtained 41 positive responses from researchers in areas as diverse as African music, ethnography, anthropology or literature, who chose emblematic pieces of a very varied nature and provenance.

Each piece tells a story and invites an analysis and reflection on the part of those who choose it: the pieces and the reasons why the researchers would choose them are the basis of the design of the museological narrative, of a circuit that is open.

Thus, each one chose a piece and a word that associated with that piece – with its explanation – explained Antonio Camões Gouveia, pointing, by way of example, two similar tapestries, with the same form of weaving, motifs and very colours. look alike.

The first, originating in Cape Verde, is accompanied by the word “duration“, the second, originating in Guinea Bissau, is called “wisdom” and, next to each other, tells a story: those tapestries began to be made in Cabo Green for many years and the flow of movement of people between these two countries made it possible to bring this knowledge and practice to Guinea Bissau.

The exhibition is divided into three cores each marked with a colour – “Spaces and powers” (red), “Conquest and exploration” (yellow), “Symbols and colors” (blue) – but presented together and juxtaposed to show the interrelation between the pieces, explained the director of the Monument to the Discoveries, Margarida Kol de Carvalho.

“In this exhibition, we open these visions through various voices, looks and perspectives,” because Africa is “very marked by the colonial vision” and this show intends to demystify many of these issues, she added, adding that researchers were asked to ” to itself and were not the vision of Portuguese. ”

‘Count Africa!’ will be open to the public until April 21, and during this time there will be some guided tours, on Sunday, training actions for teachers and others for the public, each one on a specific theme, which may be music, photography, capulanas, cinema, or the word.

Photo of child in social networks? It's like "a showcase of the city" 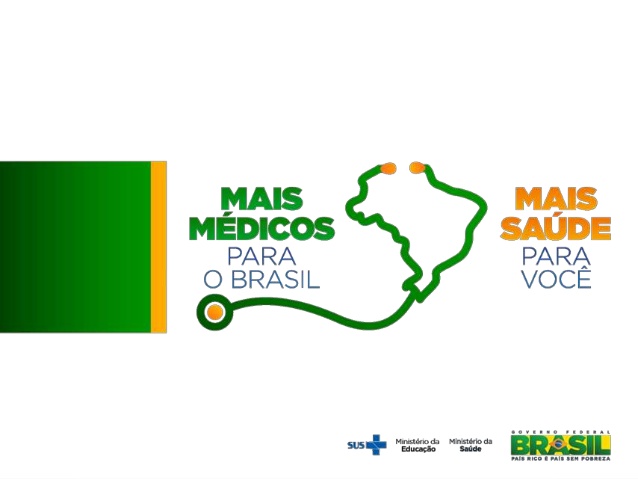