The German group Scorpions will return to Portugal on June 26 to give a concert at Altice Arena in Lisbon, promoter Everything is New announced today.

The concert takes place under the ‘Crazy World’ tour and ‘promises to revive the most remarkable hits’ of the Wind of Change band.

With more than 100 million albums sold, according to the promoter’s statement, the Scorpions were born in 1965 in the city of Hannover, and their themes have already been targeted by groups such as Smashing Pumpkins, Green Day, Korn or System of a Down, remembers the page of the band.

‘Crazy World’ is also the title of the album they released in 1990, the band’s 11th studio record that they performed last year at Estádio Municipal de Oeiras, after having been at the Marés Vivas festival in 2017 and is a constant presence on stage Portuguese.

Tickets for the concert will go on sale on Saturday priced between 32 and 54 euros.

Contest 'Bordado de Castelo Branco e a Moda' is back 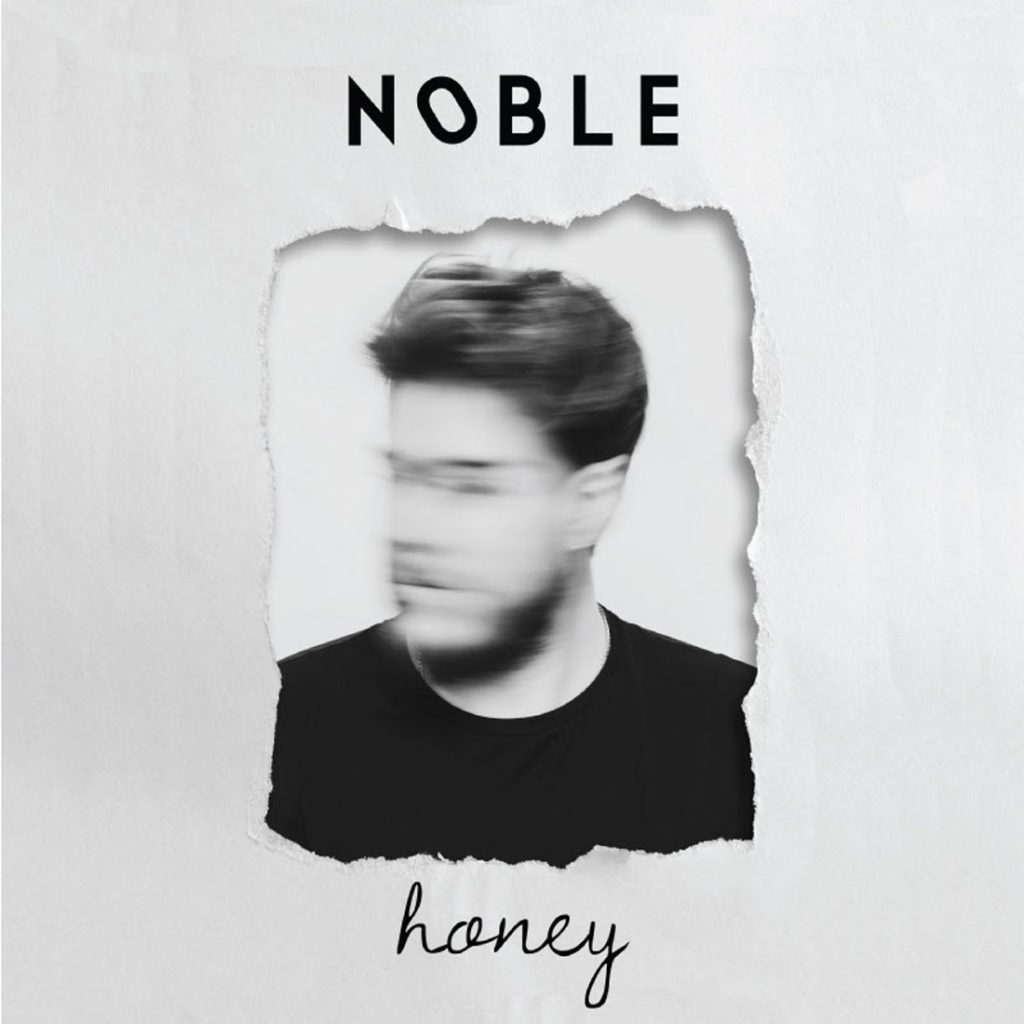 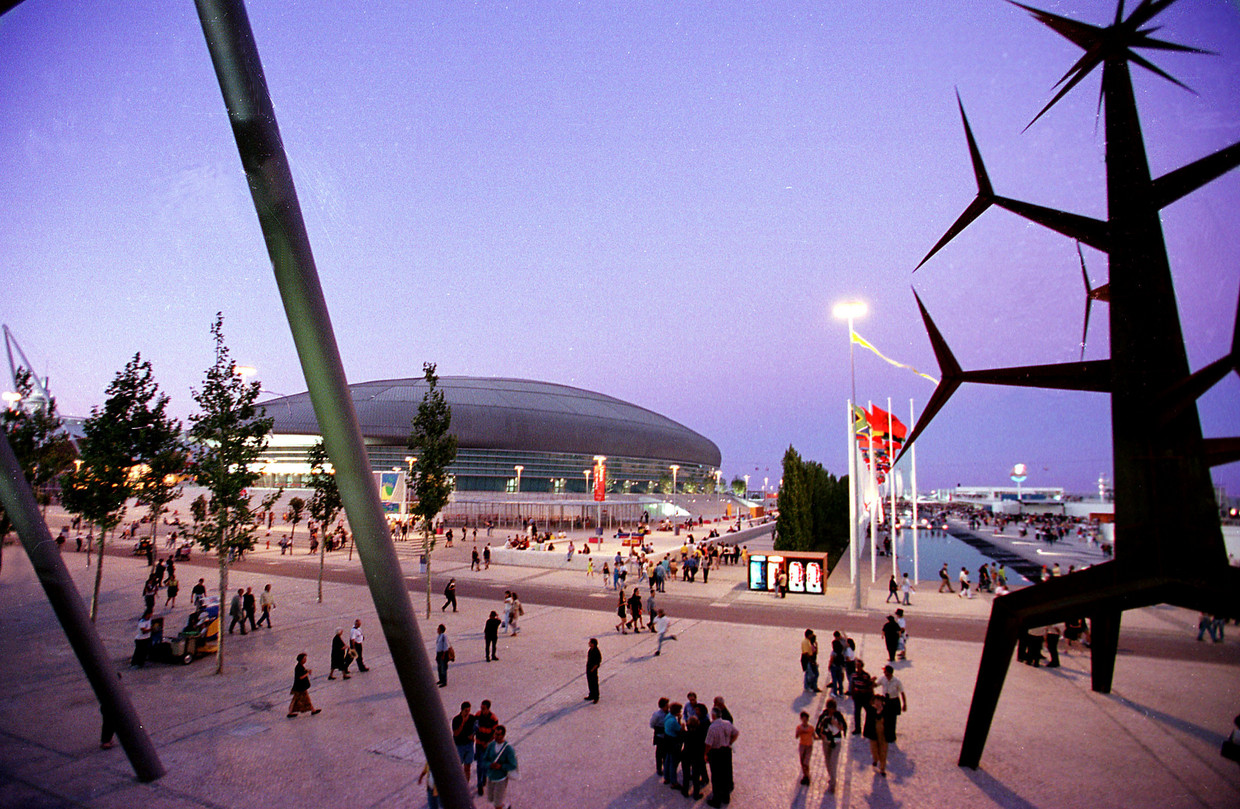