Sérgio Godinho, the “song writer”, presents Nação Valente, his latest album and show. The title announces Nação Valente and so it will be, a show that will have as a backdrop the most recent creations of Sérgio Godinho that were revealed in 2018 and that brought unprecedented, unexpected and, we would say, successful collaborations, David Fonseca, Filipe Raposo, Hélder Gonçalves, Pedro da Silva Martins or an old companion, José Mário Branco, shared with Sérgio Godinho the compositions of a significant part of his 18th studio album. But perhaps these presentations may take the alternative title of Nação Valente & Outros Histórias, after all we are faced with a voice that comforts and restless us since the 70’s of the last century and in which looking at his work is also discovering a significant part of our experience , of our daily lives, of love, of struggles, losses and joys. On stage, Nação Valente will grow. The songs that make up the album will be joined by others, less recent, of the more and less well-known, which will certainly enrich the portrait of this nation, necessarily brave, made of life. 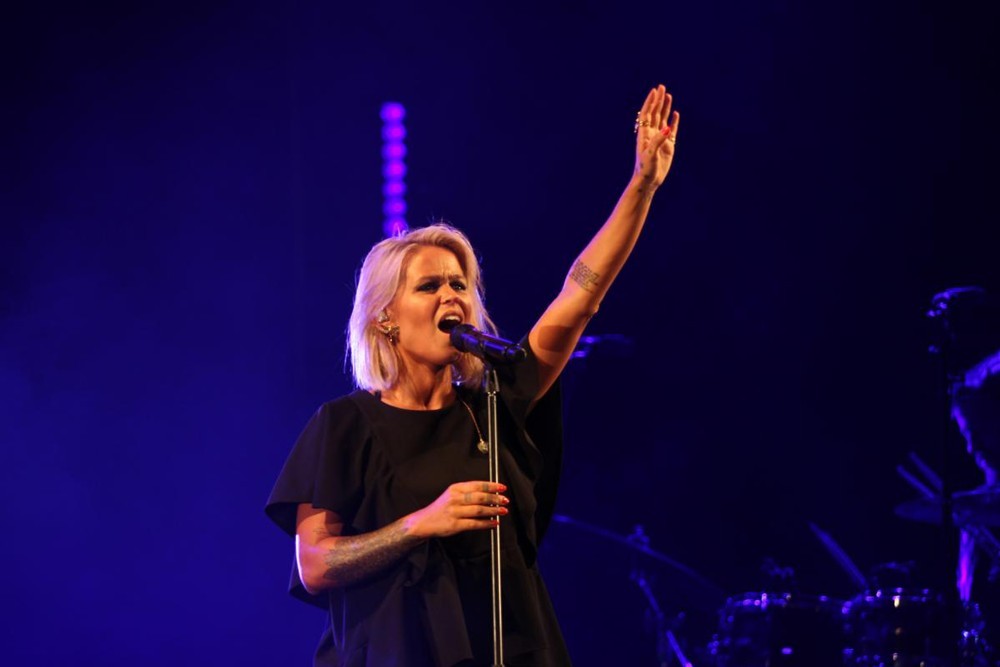 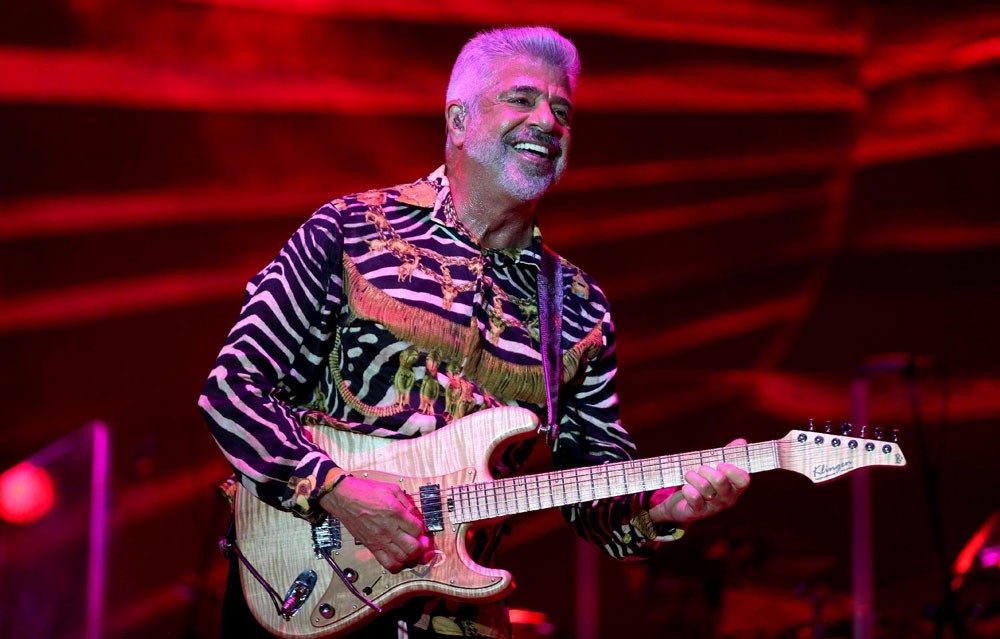 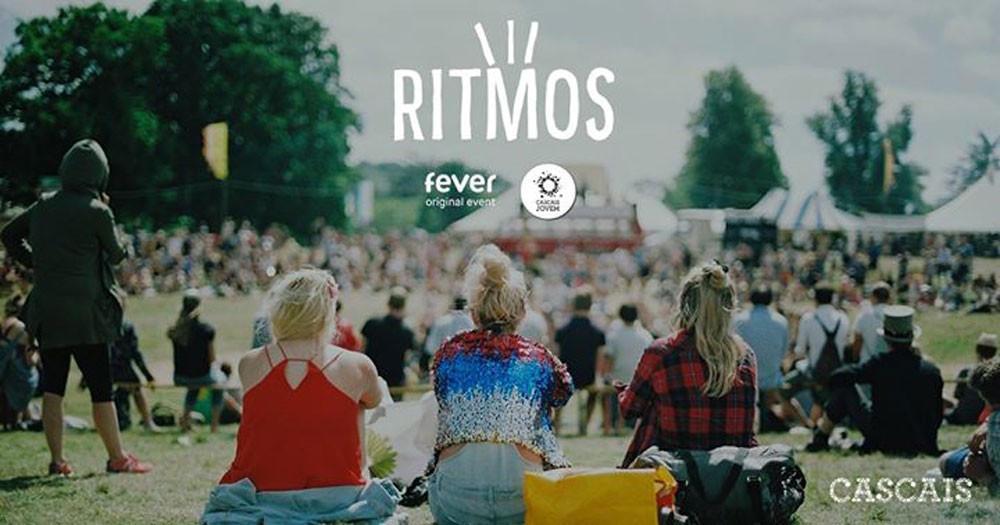