Sevilla beat Inter Milan 3-2 in the Europa League final. It was the Andalusians’ sixth trophy in the second European club competition.

The Italians put themselves at an advantage at 5 ‘with a penalty converted by Lukaku. An encore from De Jong (12 ’and 33’) put Sevilla ahead of the marker, but Godin (36 ’) restored equality before the break. It was then that in the second half Diego Carlos (74 ‘) appeared to seal the Andalusian triumph.

Filipe Sambado on the second day of Bairro em Festa 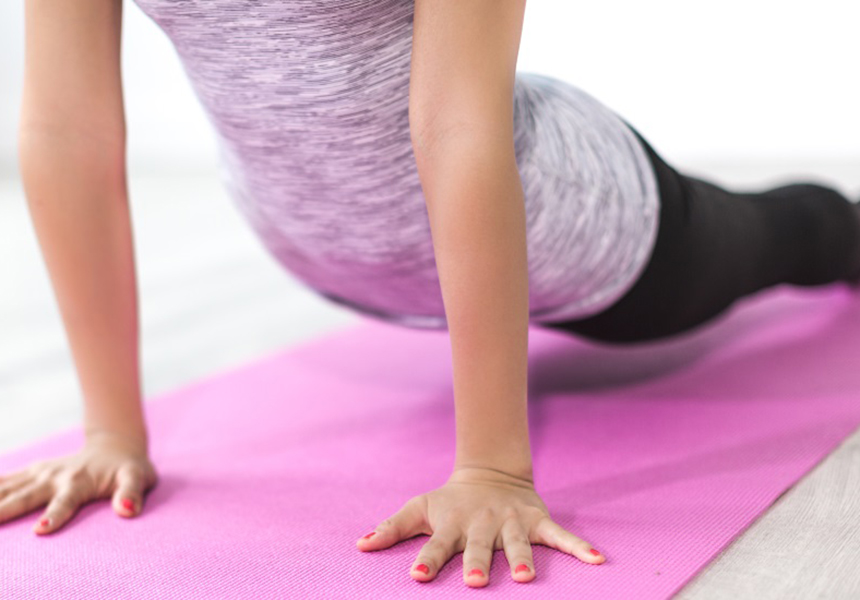 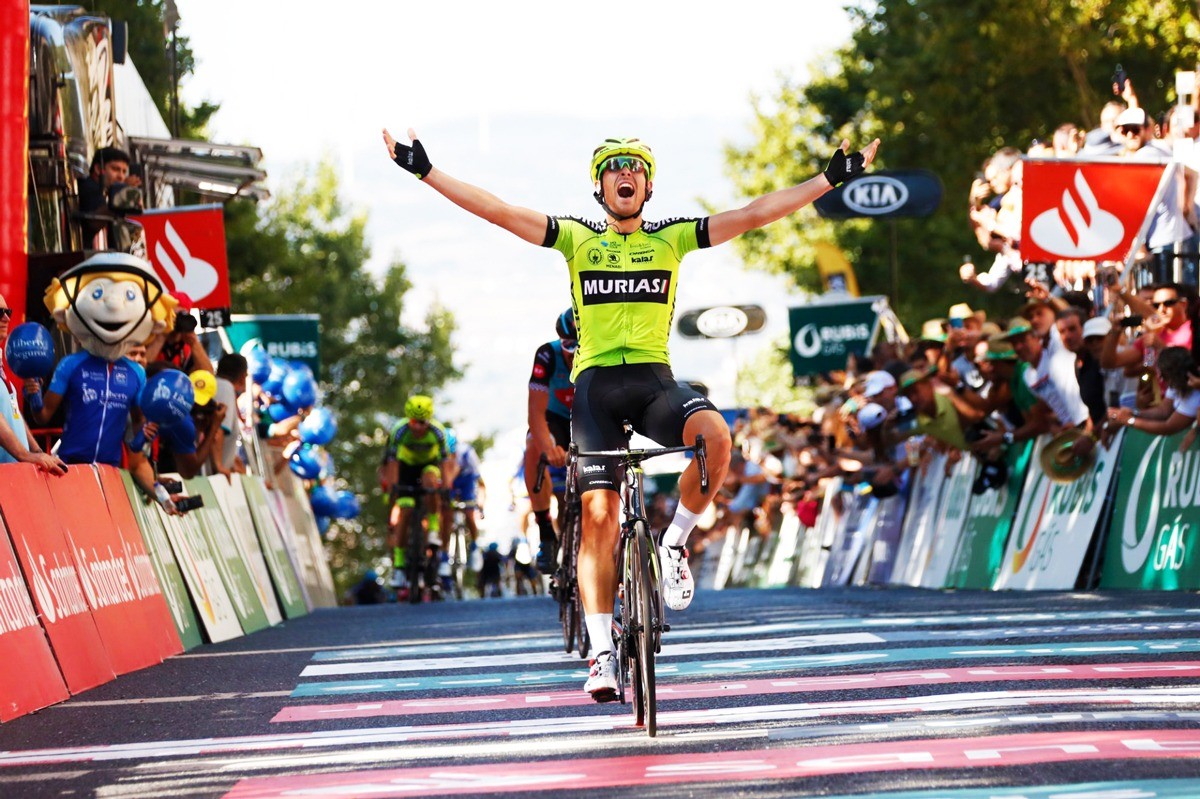 Volta a Portugal remains on schedule 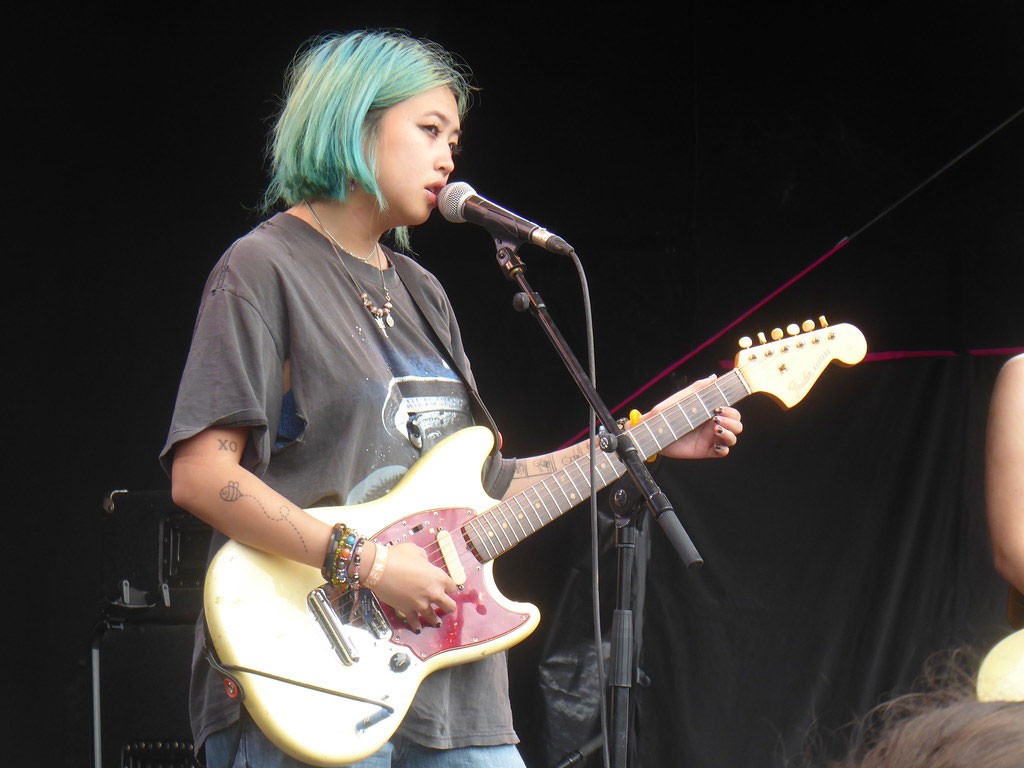