Six Portuguese or Portuguese co-production films, including Sérgio Tréfaut’s ‘Raiva’, ‘Extinção’ by Salomé Lamas, and ‘Mariphasa’ by Sandro Aguilar, are part of the official selection of the Seville European Film Festival. November.

According to information available today at the festival’s website, ‘Extinção’, by Salomé Lamas, is in the section New Books – Non Fiction, ‘Raiva’ by Sergio Tréfaut, and ‘Mariphasa’, by Sandro Aguilar, in the section The New Vacancies and “Sobre Tudo Sobre Nada”, by Dídio Pestana, and “Rei Sol”, by Albert Serra, a Portugal / Spain co-production, in the section Permanent Revolutions.

“Diamantino” is the only Portuguese film among the 49 feature films selected, from 35 countries to the EFA, whose nominees will be announced during the Seville European Film Festival.

“Diamantino”, still without an expected debut date in Portugal, tells the story of Diamantino, played by actor Carloto Cotta, a superstar of world football, whose career falls in disgrace.

Sérgio Tréaut ‘s “Raiva”, which debuted today in theatres in Portugal, is a fiction movie from the novel “Seara de Vento” by Manuel da Fonseca.

From this work of Portuguese neorealism, Sérgio Tréfaut constructed a period film that goes back to the Alentejo of the 1950s, but which addresses still current issues of power and poverty.

This month, before the commercial premiere, the film had several exhibitions in the Alentejo, namely in Beja, Moura, Cuba and Santiago do Cacém.

‘Extinction’ by Salomé Lamas, which tackles the issue of borders in present-day Russia and the conflict that some of these regions maintain under the weight of the history of the former Soviet Union, debuted in March at the CPH: DOX festival in Denmark.

The film is on display until November 25 at the National Museum of Contemporary Art – Museu do Chiado (MNAC-MC) in Lisbon.

‘Mariphasa’, by Sandro Aguilar, is a film with narrative clues about a time of ruins, as mentioned in the festival of Vila do Conde, which exhibited this production last year.

The film was also screened, among others, at the Berlin Film Festival and at the Lisbon International Film Festival – IndieLisboa.

‘Sobre Tudo e Sobre Nada’, Dídio Pestana’s first film, results from a “daily record in super8” of “travel between Berlin and Lisbon, relationships that shine and then die, work and comings and goings, changes, family vicissitudes, moods elusive and fleeting like the light that caresses the screen. ”

The film was screened in August at the 71st edition of the Locarno festival, which is part of the Signs of Life section.

The 15th European Film Festival in Seville takes place from 9 to 17 November.

Last year, the Portuguese film ‘The Factory of Nothing’, by Pedro Pinho, won the main prize of the festival, Giraldillo de Oro.

Entries are open for 'Tender and Wine Tasting Contest' 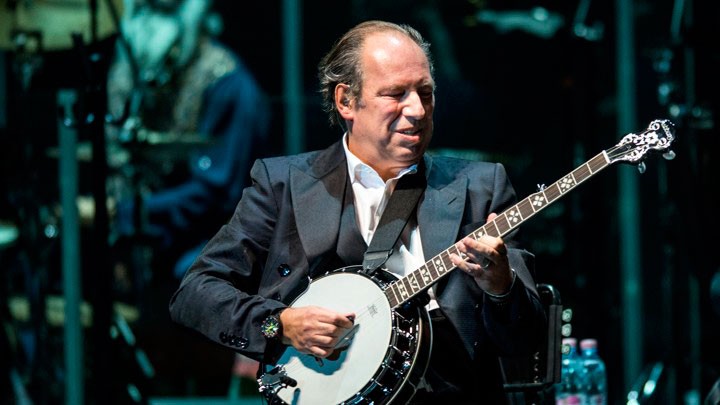 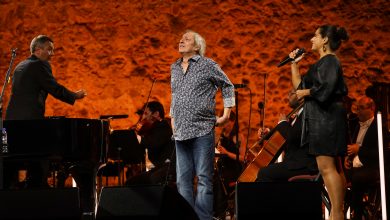 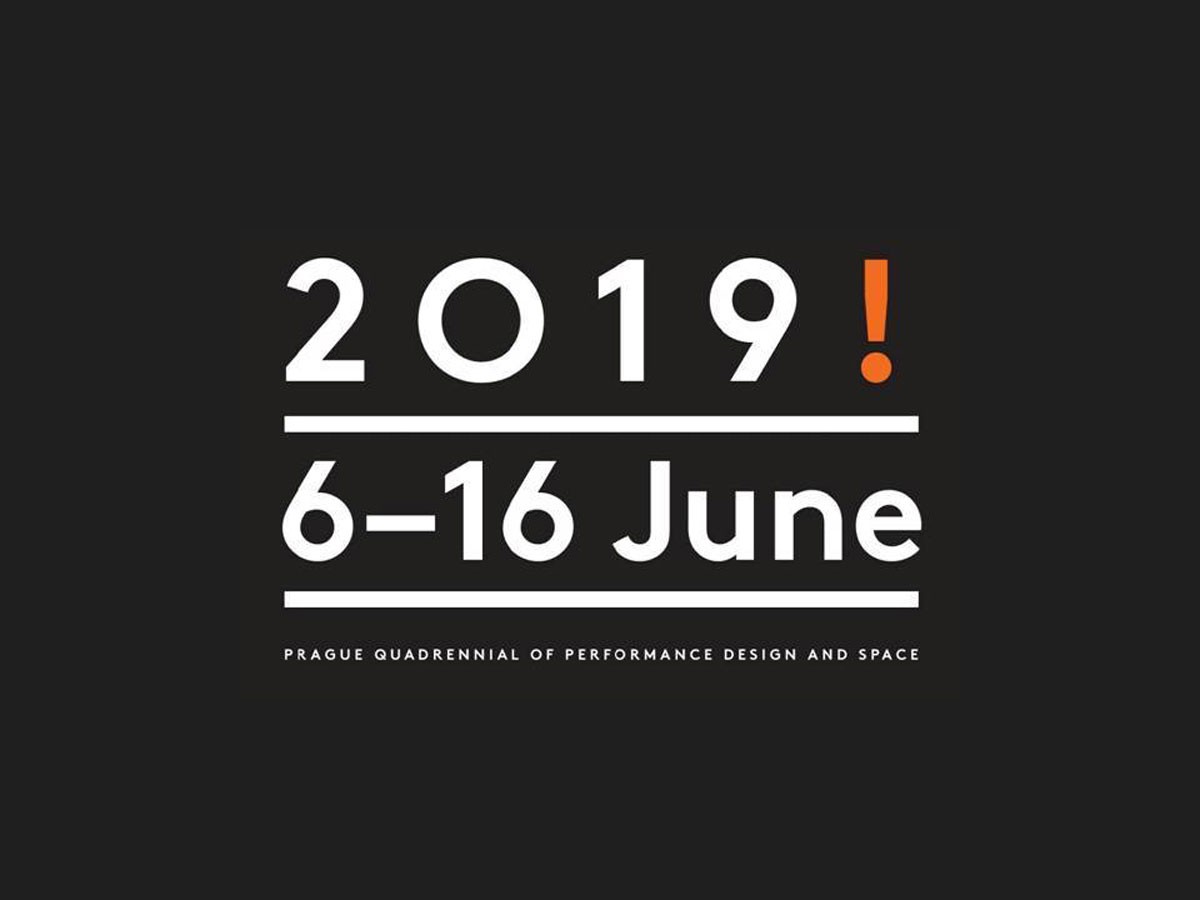