Sixteen Portuguese writers are among the 60 semifinalists of the Oceanos Prize, which after the extinction of the Portugal Telecom Award distinguishes annually the best works published in Portuguese language.

In the list are António Oliveira and Castro with the novel ‘Collectors of dreams’, António Carlos Cortez with the poetry book’ Cobras cobras jackals’, David Machado with the novel ‘Under the skin’, Bruno Vieira Amaral with the novel ‘Hoje you will be with me in paradise ‘and Nuno Júdice with the book of poetry’ The myth of Europe ‘.

From Mozambique they compete with Rogério Manjate, with ‘Cicatriz encarnada’, Luis Carlos Patraquim, with ‘Música extenso’ and ‘O Deus rema’, Gisela Gracias Ramos Rosa, with ‘The book of hands’, and Mbate Pedro, with ‘Vacuum’.

In this edition, the Oceanos prize had a record number of Africans among the semifinalists, with eight works published by seven writers born in different countries of Africa.

The organizers of the competition pointed out that for the first time there is an author of East Timor – the novelist Luís Cardoso – and three semifinalists born in countries where Portuguese is not the official language: the Romanian formed in Lisbon Golgona Anghel, the Galician Alfonso Pexegueiro and the Swiss Prisca Agustoni, who teaches in Minas Gerais, Brazil. The remaining semifinalists are all Brazilian and include names like Manoel Herzog, Sérgio Sant’Anna and Paula Gianninni.

In the semifinal, it will be up to the intermediate jury to select ten of the semifinalists from which the final winners will be chosen by the 2018 winners.

In this edition of Oceanos Prize participated 346 different publishers, who registered the 1,364 books.

Storefronts in Odemira turned into art spaces until September 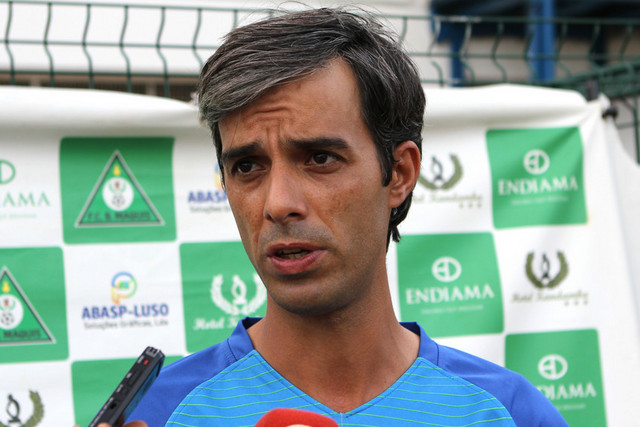 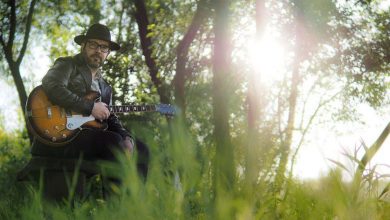