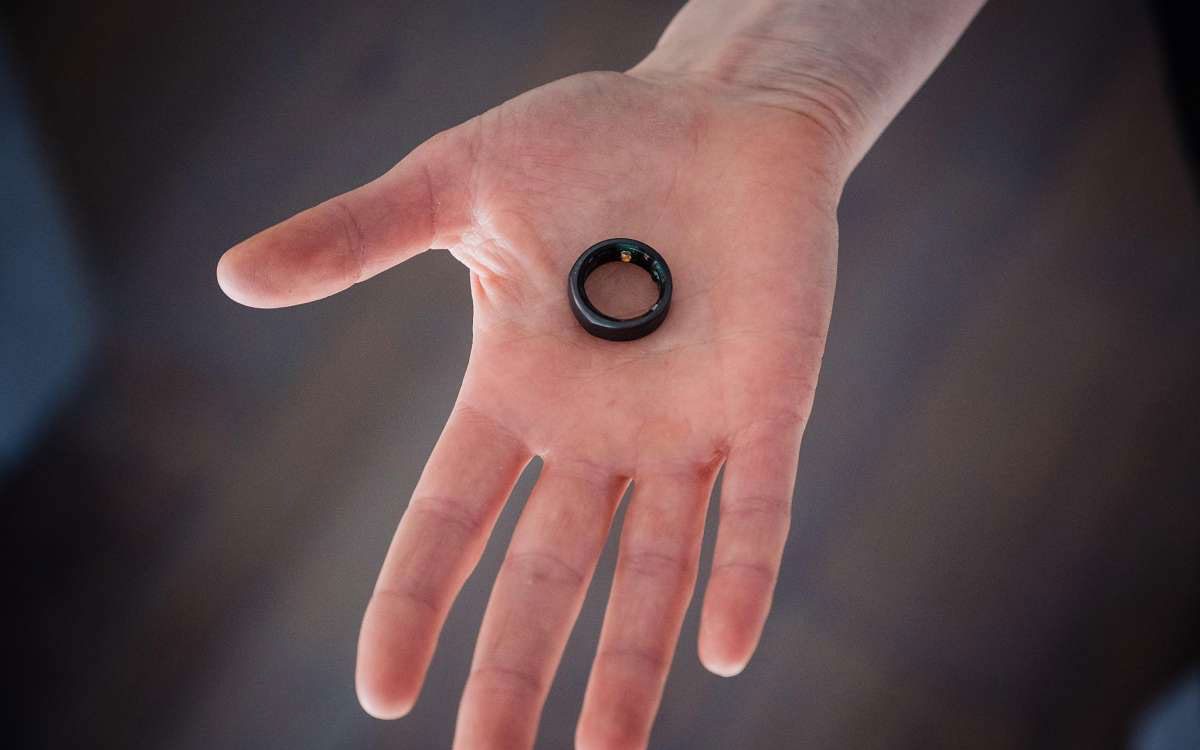 About 2,000 health professionals in the California city of San Francisco are monitoring their body temperature with wearables.

The idea is to limit the spread of COVID-19, according to the SF Chronicle. The use of this wearable is being monitored by a group of researchers from the University of California San Francisco (UCSF), who hopes to be able to collect enough data to develop an algorithm that helps them detect the presence of the virus at an early stage.

The wearable that is being used in this experiment is a ring, from the Oura brand. The company has already asked 150,000 other users to share the data recorded by their device to expand the scope of the study.

The device is able to record body temperature, heart rate and other vital signs. The crossing of these data can allow the detection of the incubation of COVID-19, but also of other diseases.

In the fall, when experts estimate a new peak of the disease, the team hopes to have an algorithm capable of detecting early symptoms of the virus. The success of this project can help to determine the quarantine of patients at an early stage of the disease, thus decreasing the risk of infection by an infected person.

Note that one of the most effective strategies to fight the virus in Wuhan, the epicenter of the pandemic, was the daily body temperature record of residents in that region, who were promptly isolated at the first signs of fever. The ring can help streamline a similar system, but it raises some privacy problems, as it requires users to provide medical data.

There are already some successful cases in this study. One of those shared by the research group concerns a Finnish executive, whose temperature, heart rate and respiratory rate registered values ​​slightly above normal. The patient said he felt normal, but the screening test was positive after these symptoms alerted him to the possible presence of the virus. 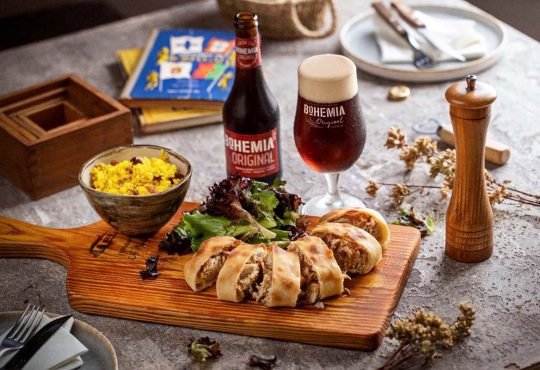 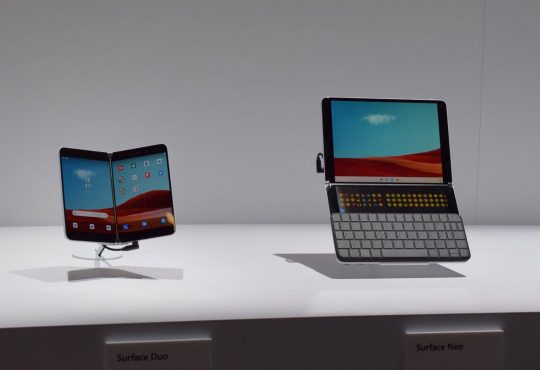 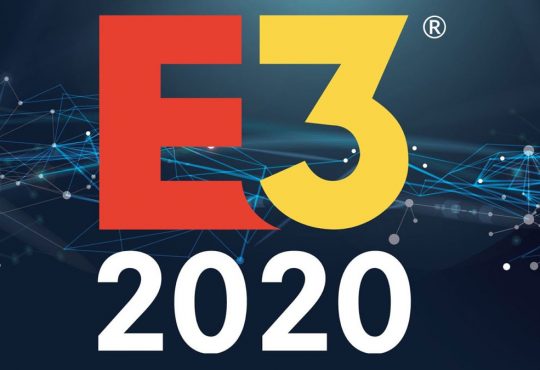 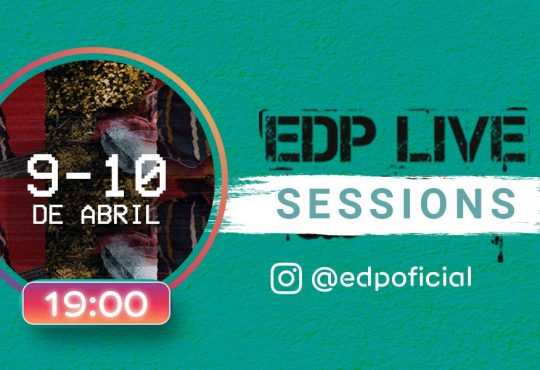 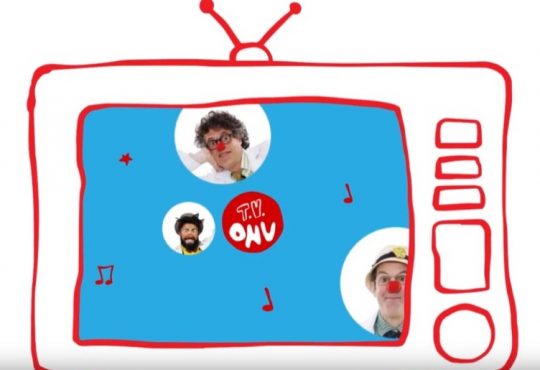 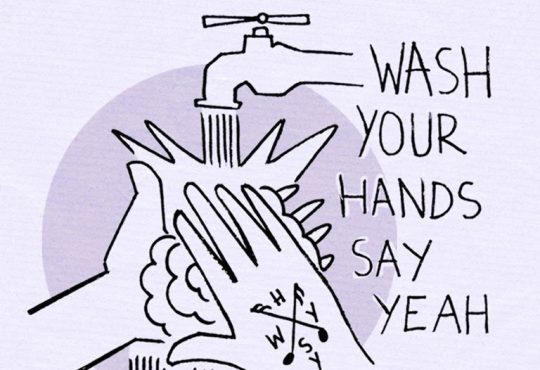 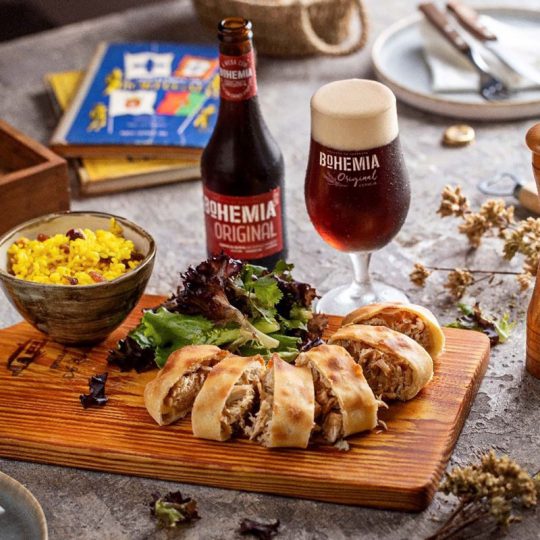 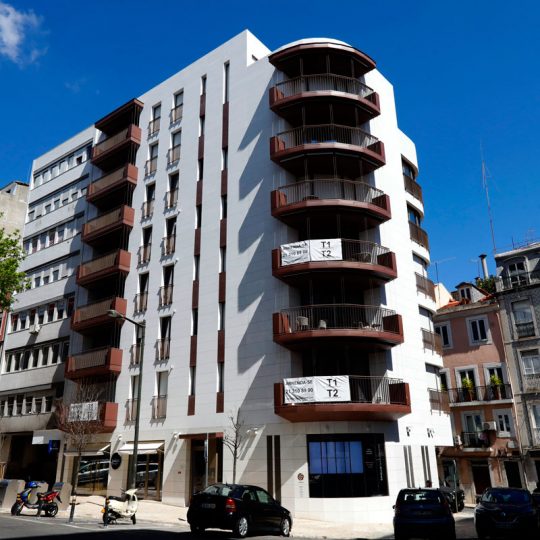