Until 2019, the festival took place in the center of the parish of Moledo.

In 2021, the psychedelic rock and ‘stoner rock’ festival will take place on the 12th, 13th and 14th of August, at Duna do Caldeirão beach, in the parish of Âncora, also in the municipality of Caminha, district of Viana do Castelo.

In February, the Mayor of Caminha announced the end of Sonic Blast in the municipality, because the festival organization did not accept any of the four locations alternative to the village of Moledo, presented by the municipality in negotiations that lasted for four months.

Among the four socialist proposals at the time, Miguel Alves, included a space in the parish of Âncora, next to the football field of Âncora Praia. 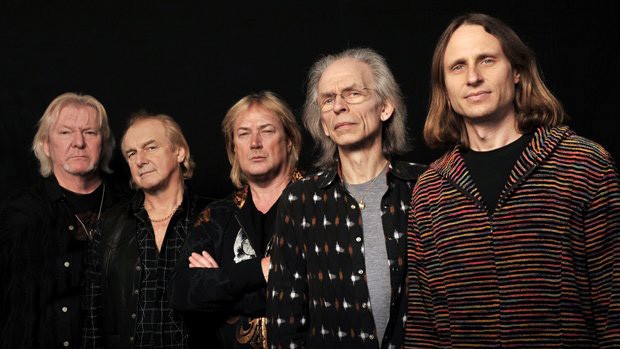