The event, which was originally scheduled for Thursday, June 4, is being postponed to “allow more important voices to be heard” amid the chaos and heartbreak happening across the US.

Sony has not yet announced a rescheduled date and time for the event, and in the tweet says that it expects gamers to be disappointed by its decision.

Here are the winners of the Esports Portugal Awards 2020

Spotify will allow you to search for songs by lyrics 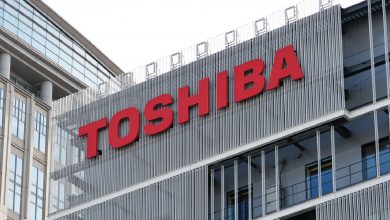