The association SOS Arganil promotes a reforestation action on Sunday in vacancies managed by the Institute of Conservation of Nature and Forests (ICNF), with the planting of 5,000 trees by volunteers.

The reforestation action will take place in the village of Sardal, Benfeita parish, also affected by the fire of October 2017, and it is planned to plant five thousand trees of various species, namely pines, pines, cherry trees, blackthorns, hawthorns and hawthorns, reported in a press release to SOS Arganil.

The initiative is promoted by the association of that municipality of the district of Coimbra, in partnership with the ICNF, with the collaboration of the companies Sentido Verde and Toyota Portugal. The trees were donated and planted by employees of the Nova Clínica de Benfica, in Lisbon.

According to the president of SOS Arganil, Rodrigo Oliveira, there will be about 50 volunteers from this company from Lisbon to participate in the reforestation action on Sunday, starting at 09:00.

Asked by Lusa, the official said that the association has so far participated in reforestation actions that will have led to the planting of more than ten thousand trees in that municipality heavily attacked by the fires of 2017.

“There is still a lot to be done in terms of reforestation,” said Rodrigo Oliveira, “but there are still a lot of trees that are standing up after the fire.”

The objective, he stressed, is to continue to promote reforestation actions with the help of volunteers, and although there are no more requests from people who want to help, “the area to reforest is a lot”.

The association SOS Arganil was born after the fires of October 15, 2017. 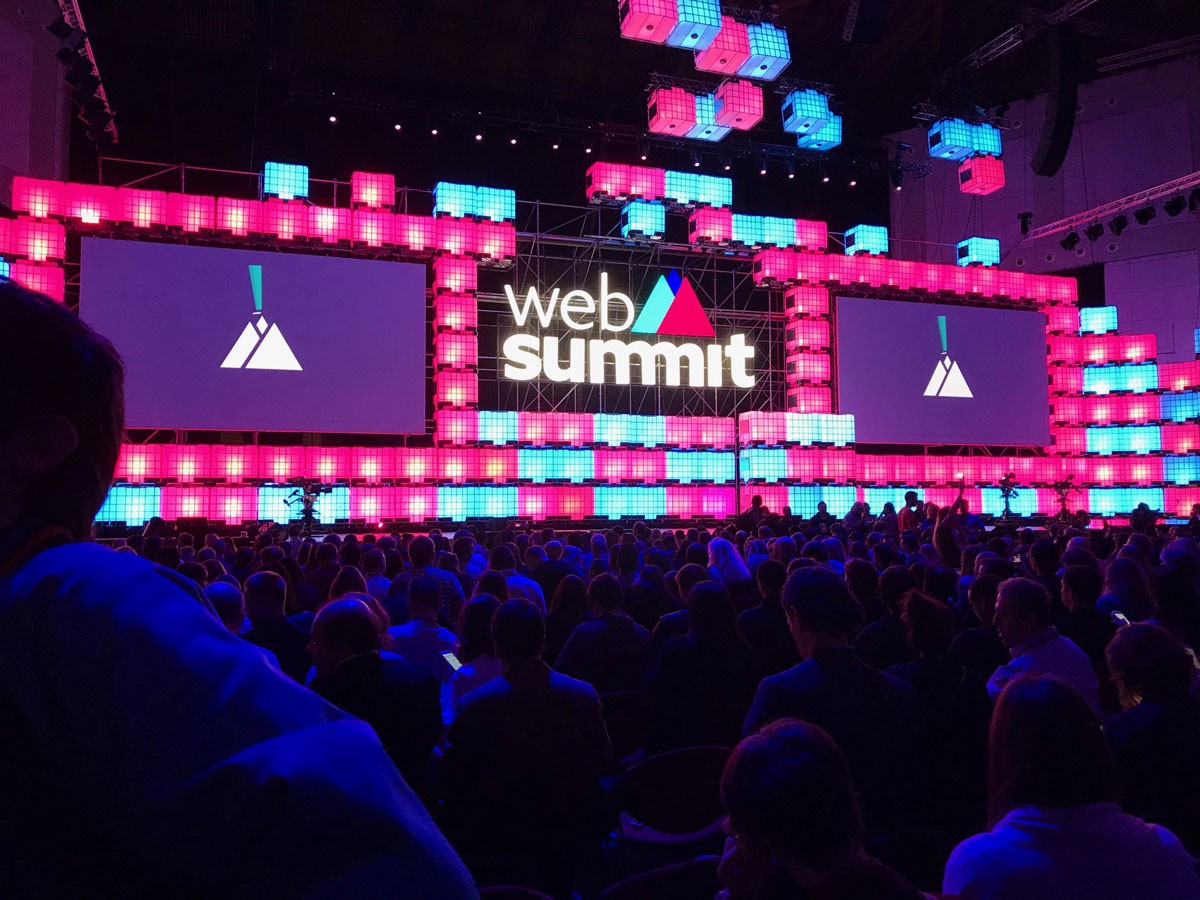 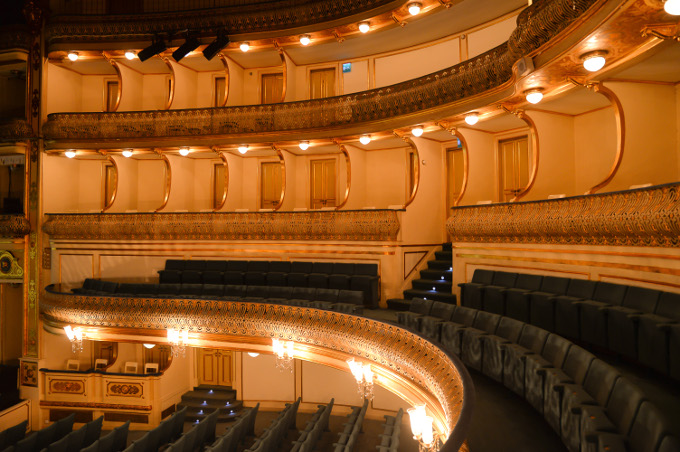 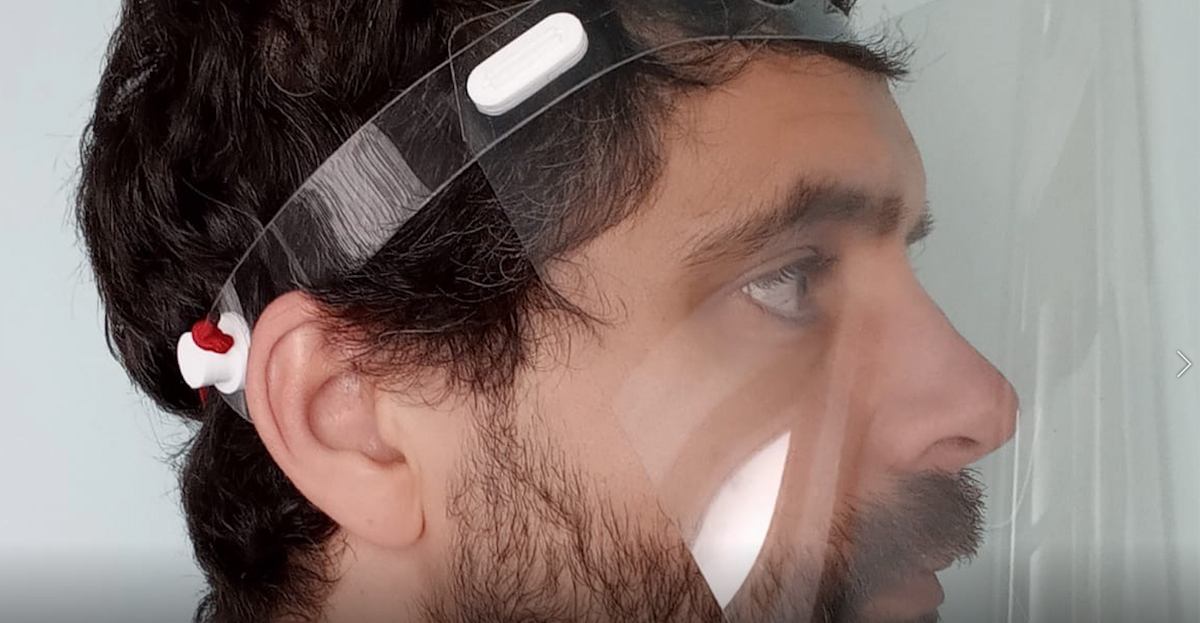