The cycle ‘Invicta.Música.Filmes’ returns to the Casa da Música, in Porto, between Sunday and February 19, starting with a concert of the Portuguese Symphonic Band inspired by soundtracks.

In the presentation of the cycle, the House of Music highlights the live interpretation of the music of cinema classics and “emblematic soundtracks“, at the opening, also marking the 130 years of the birth of Charles Chaplin in the return of “magic of cinema” to that institution.

At 12 noon on Sunday, Francisco Ferreira directs the Portuguese Symphonic Band in a concert that crosses several genres of cinema through its soundtracks, beginning with an arrangement of Erik Rozendom from the work of Hans Zimmer for the saga ‘Pirates of the Caribbean’.

The program also includes a combination of “some of the most celebrated cartoon melodies“, arranged by Belgian Marcel Peeters, and “The Ghost Ship” by Spanish José Alberto Pina.

To close, an arrangement around the musical “Miss Saigon” by Alain Boublil and Claude-Michel Schonberg, in turn, inspired by the opera “Madame Butterfly” by Puccini, and the 13th show with the most time on Broadway.

“The Golden Age“, a 1930 film written by Salvador Dalí and performed by Luis Buñuel, is the motto for the national debut of new music by the Argentinean Martin Matalon, interpreted by Drumming – Percussion Group to accompany the film, in a session scheduled for Tuesday.

It follows, on February 16, a concert designed and performed by António Serginho, Óscar Rodrigues and Peixe, in an exercise of live creation on the projection of films by Charles Chaplin and Buster Keaton.

“To the classic films of Chaplin or Buster Keaton we have added new sonorities in a cine-concert not to be missed,” points out Casa da Música, which co-produced the show with the Indiejunior festival.

On the same day, Chaplin returns to the screen with ‘A Quimera do Ouro’, a 1925 comedy that will be performed by the Porto Casa da Música Symphony Orchestra conducted by the American maestro Jayce Ogren.

On February 19, the Remix Ensemble of Casa da Música joins the sopranos Leonor Melo and Ângela Alves and Estonian mid-soprano Iris Oja to reflect on the universe of “power and threat of nature” Shelter ‘, Bill Morrison’s 2005 film featuring David Lang, Michael Gordon and Julia Wolfe, from a libretto by Deborah Artman. 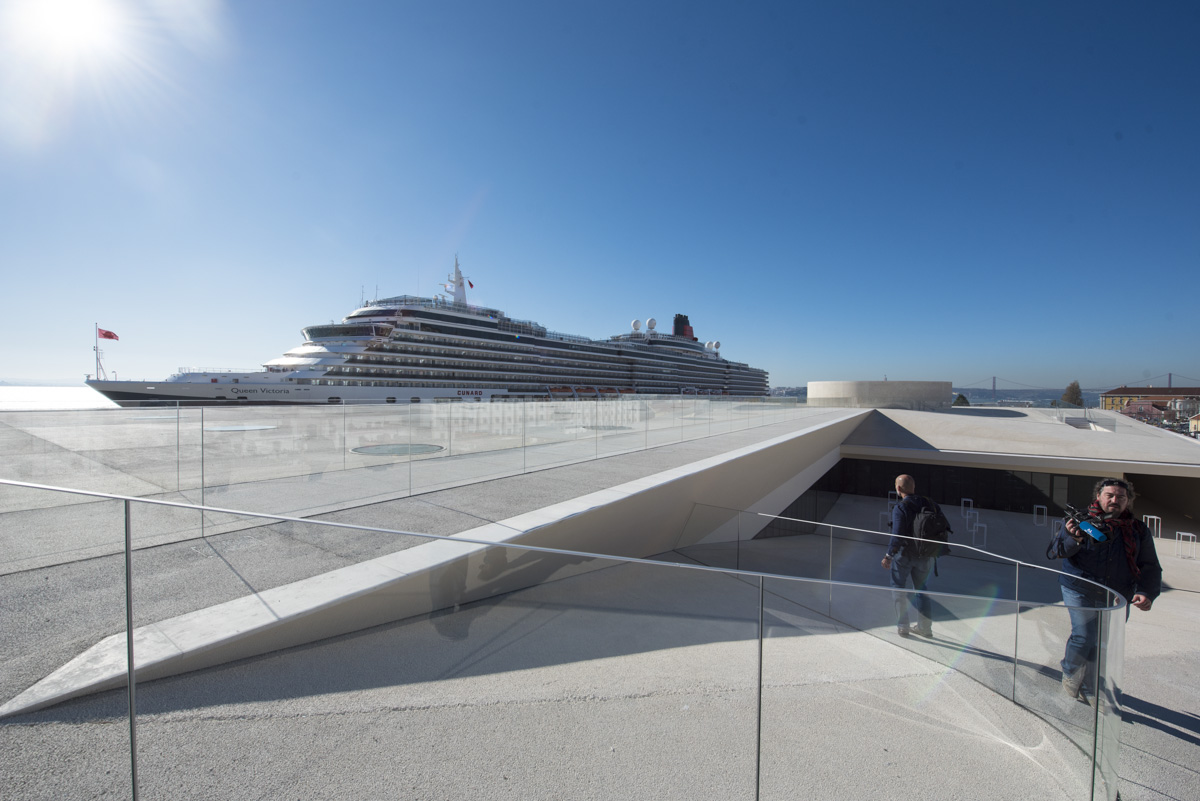 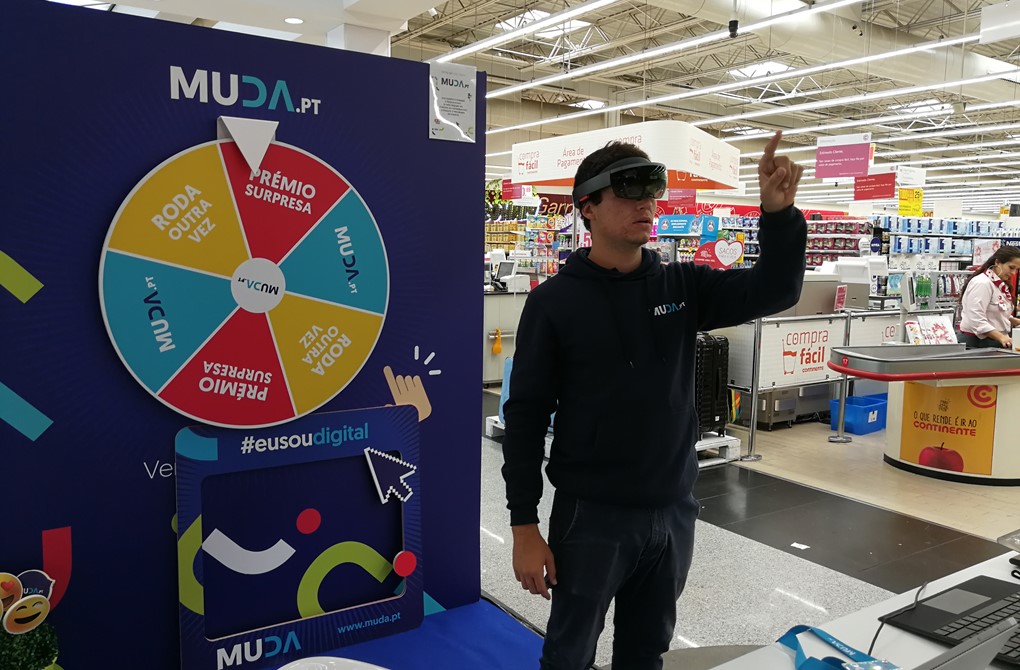 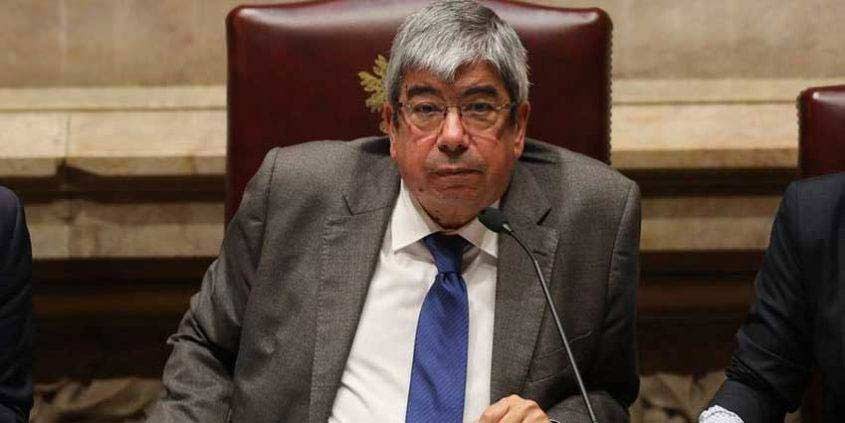