The game ended tied for a ball during the 120 minutes and had to be solved on penalties.

The minhoto club beat Sporting on penalties after the two teams finished the tieout draw.

The first goal of the match was scored by the lioness Tatiana Pinto, in the six minutes, who converted a penalty.

The draw would come only in the final stage of the second half, when Francisca, athlete bracarense, beat the guardian of Sporting.

The match would remain with this result until the end of the 120 minutes and it would be Francisca again to return the advantage to the minhotas, marking the penalty kick that dictated the final 5-4.

It is worth mentioning that it is the first time in its history that the Bracarans have achieved the achievement of this trophy.

Want to see 'Star Wars', 'Dunkirk' or 'Avatar' on the beach for free? 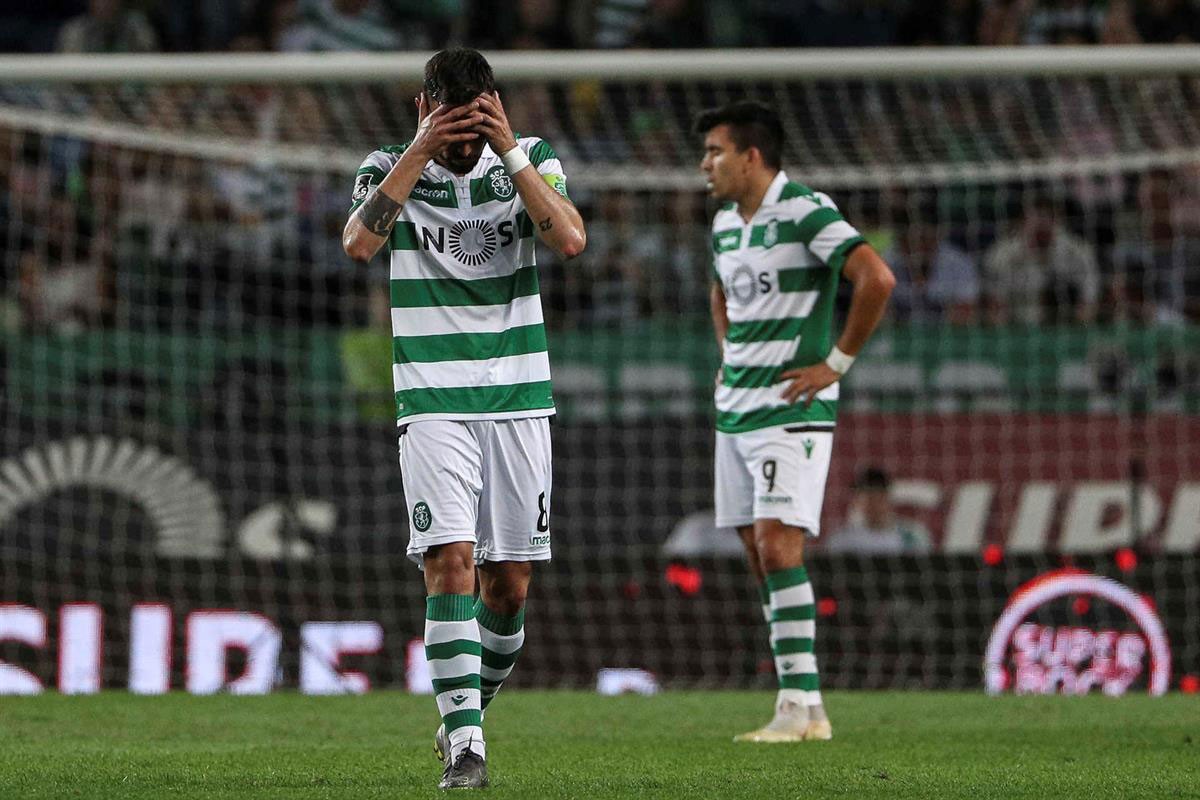 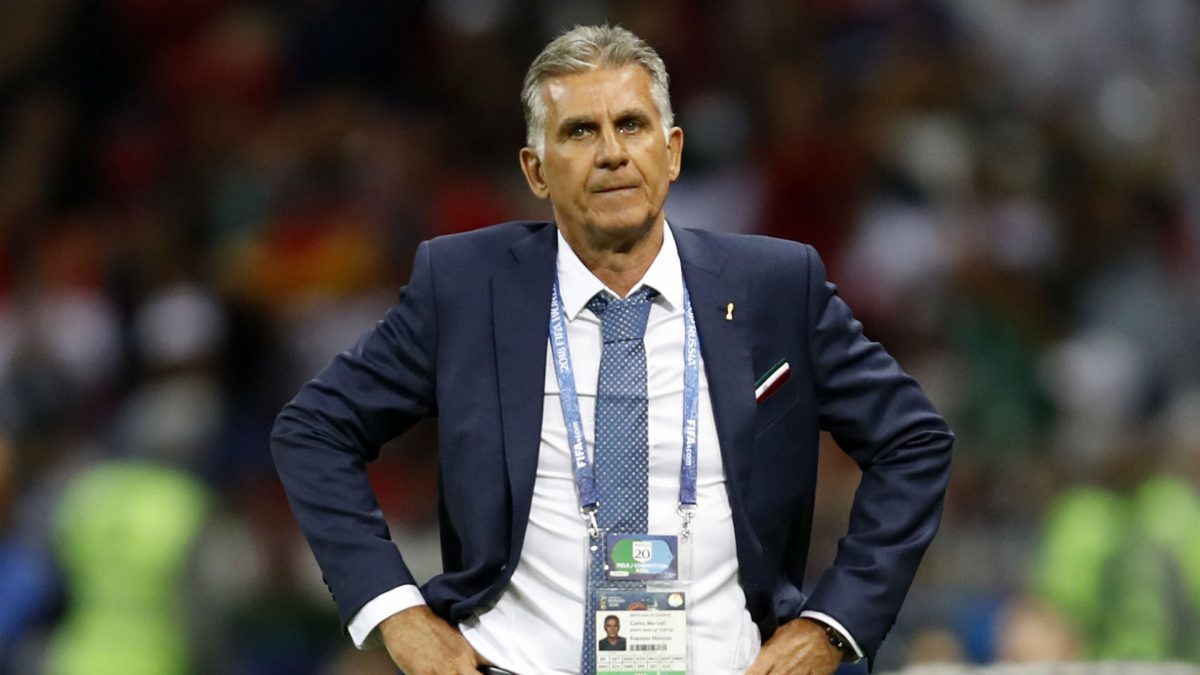 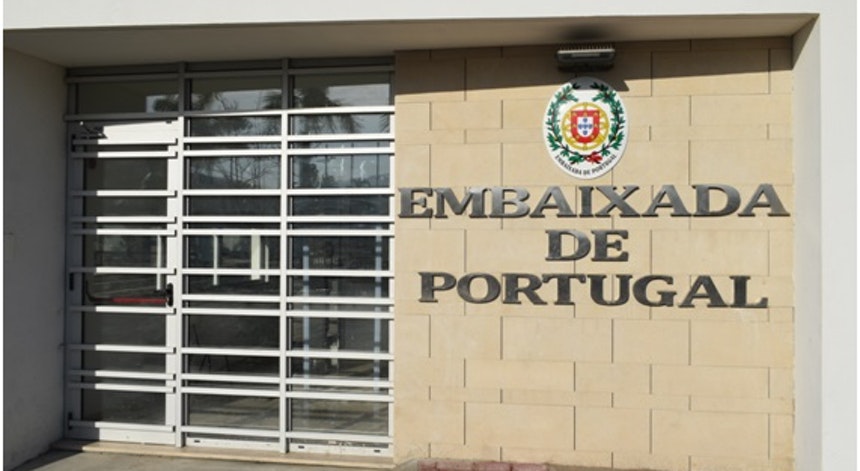