It was in an artistic residency in three small Alentejo villages that Érika Machado and Filipa Bastos met and created the first songs of the project that would come to be called Spicy Noodles. The beginning of this year marks the band’s record debut with the album Sensacional! (Lux Records), made of vibrant, solar and optimistic songs, based on a lacy of samples, sizzling guitars, retro keyboards, toys and electronic bits. The childish pop of “Juntas na Fita”, a breakthrough single released in November last year, was a good business card, now it’s up to the duo, at Casa da Música, to confirm expectations and live up to the album title. 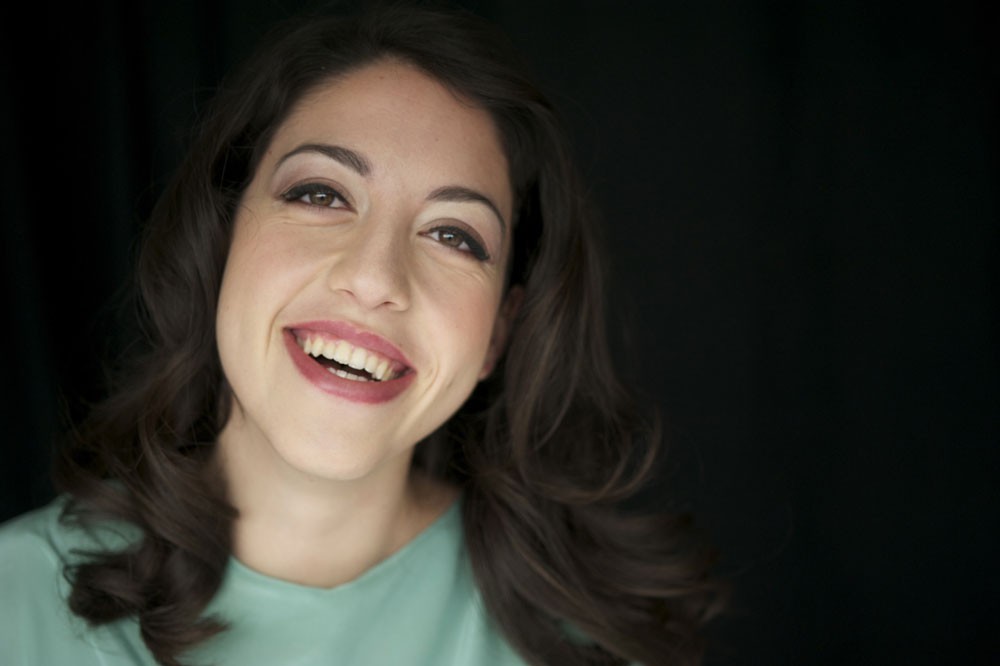 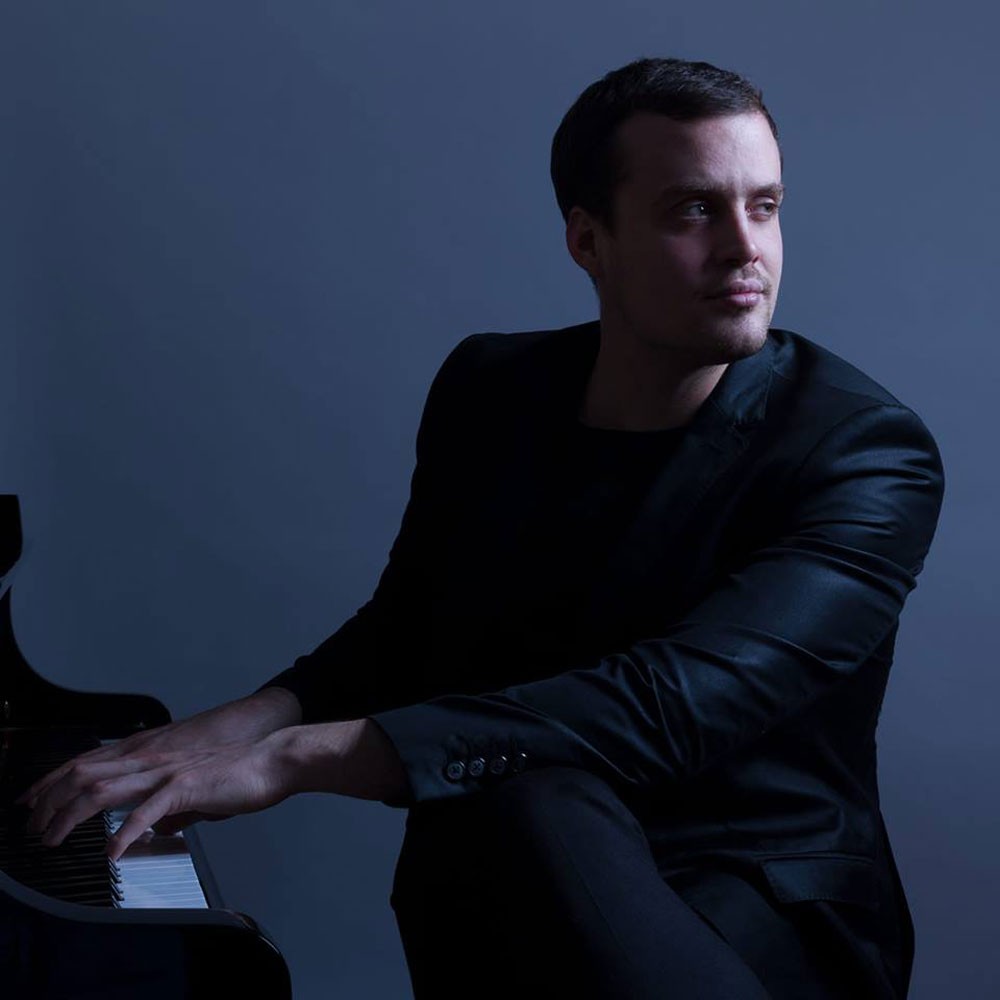