After months and months of turbulence, the green-and-white plane finally had a peaceful night. Sporting signed on Thursday what was perhaps the best showing of the season, ‘sent off’ PSV 4-0 to secure a place in the UEFA Europa League round of 32.

The first signs that the night might have gone well came early. Bruno Fernandes, the man of the game (again), assisted Luiz Phellype for the first goal on nine minutes, and made himself the second seven minutes later. 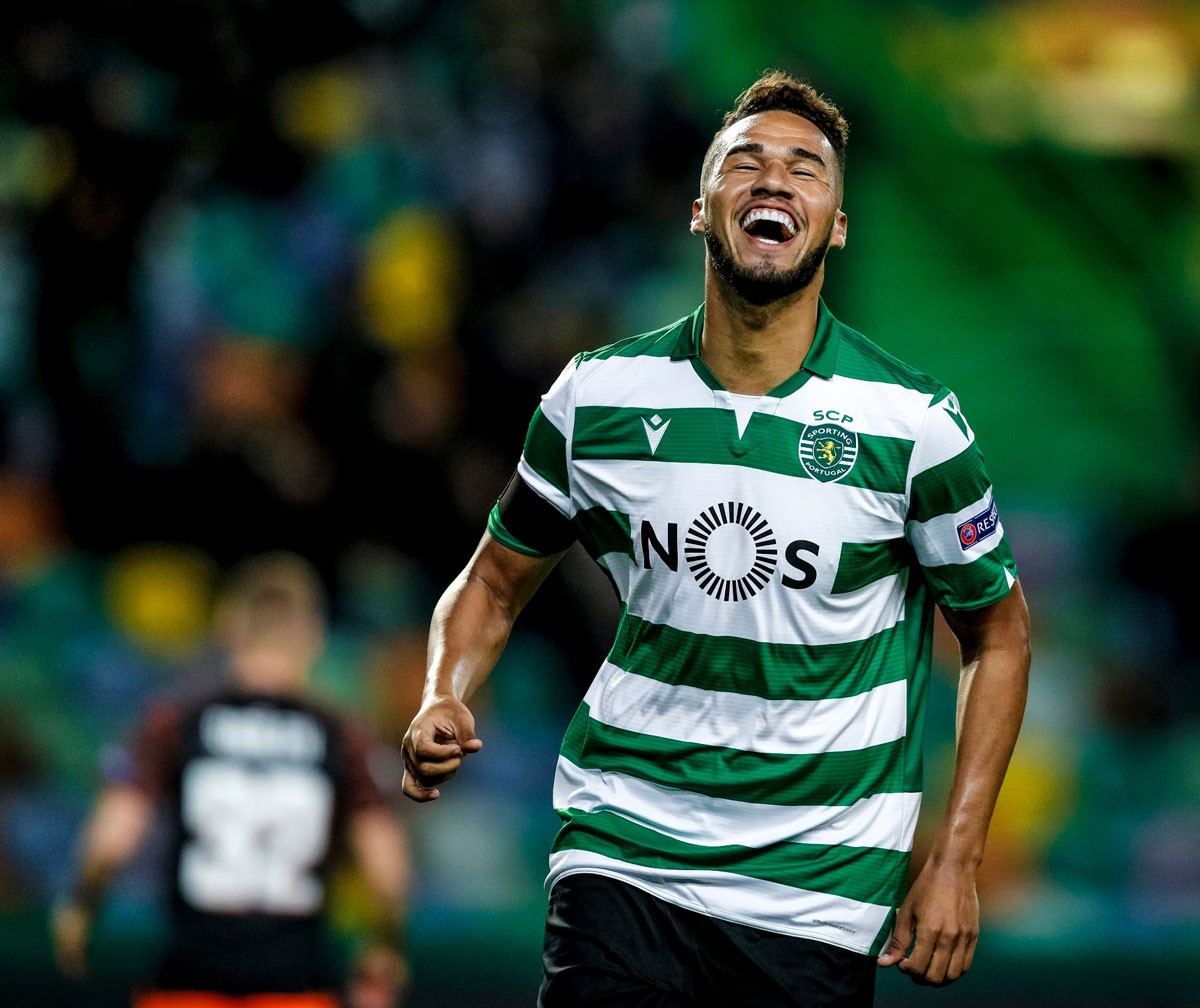 In his own style, the Leonino captain filled his foot and, with a beautiful shot from afar, hit Unnerstall. A ‘bomb’ that awakened the Dutch, who tried well to reduce distances, but always bumped into another of the most inspired players: Luís Maximiano.

However, even before the whistle for the break, behold Alvalade was having the party again. Bruno Fernandes (always him) took a corner kick on the right side of the attack, right to Jérémy Mathieu, who made it 4-0.

Already in the second half, and taking one or the other startle, the game remained in the hands of Sporting. The goal that sealed the result came on 64 minutes, when Bruno Fernandes conceded a penalty awarded by Marcos Acuña.

Sporting have now reached 12 points, earning them the qualification for the UEFA Europa League round of 32. Serial status could be resolved on December 12, when the lions come to Austria knowing a draw with LASK Linz is enough to finish the lead. 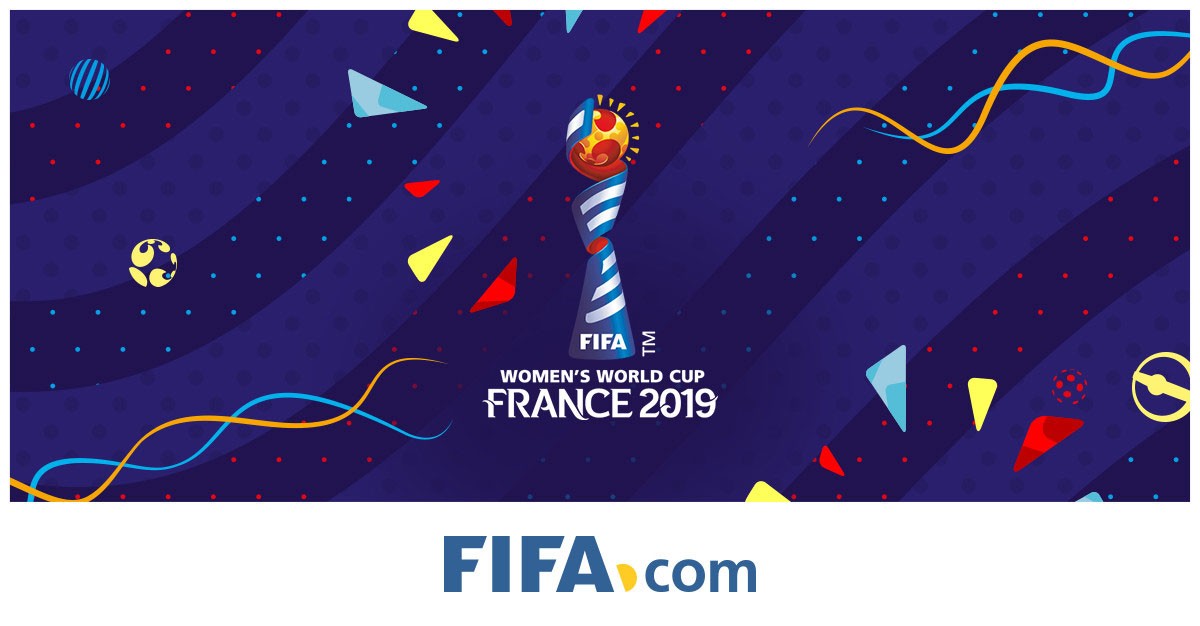 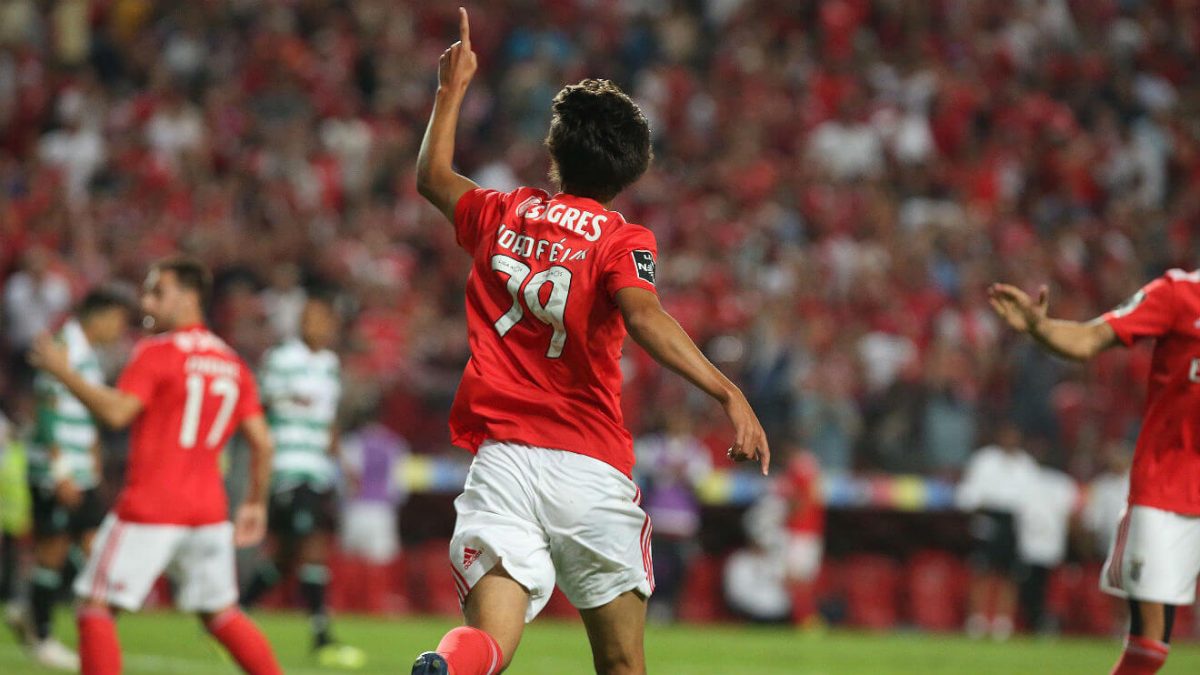