Sporting Braga, who had already qualified for the round of 32, today thrashed Rigas FS 8-0 in the third and final round of group 7 of the Champions League.

In Riga, the national champions reached the break to win by clear 4-0, with goals from Barbara Azevedo (two minutes), Francisca Cardoso (11), Vanessa Marques (19) and Dolores Silva (24).

In the second half, the Mines extended the lead by Laura Luís (55 minutes) and Shade Pratt (61), before Francisca Cardoso (70) and Vanessa Marques (75) scored.

After beating Sturm Graz and Apollon Limassol, the ‘arsenalists’, who on the previous day had already secured first place in the group and consequent qualification for the round of 16, added their third victory in the same number of matches in group 7, concluding the first phase with nine points.

In their first appearance in the Champions League, Sporting Braga achieved an unprecedented qualification for the round of 32, and to date only one Portuguese club had reached that stage.

In 2014/15, then-national champion Atletico Ouriense reached ’16 ‘, eventually being eliminated by the Danes from Fortuna Hjorring. 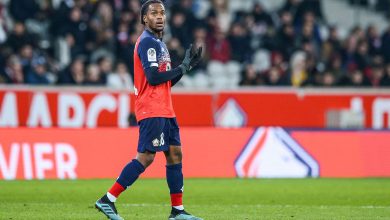 Bundesliga clubs will be able to make five subs 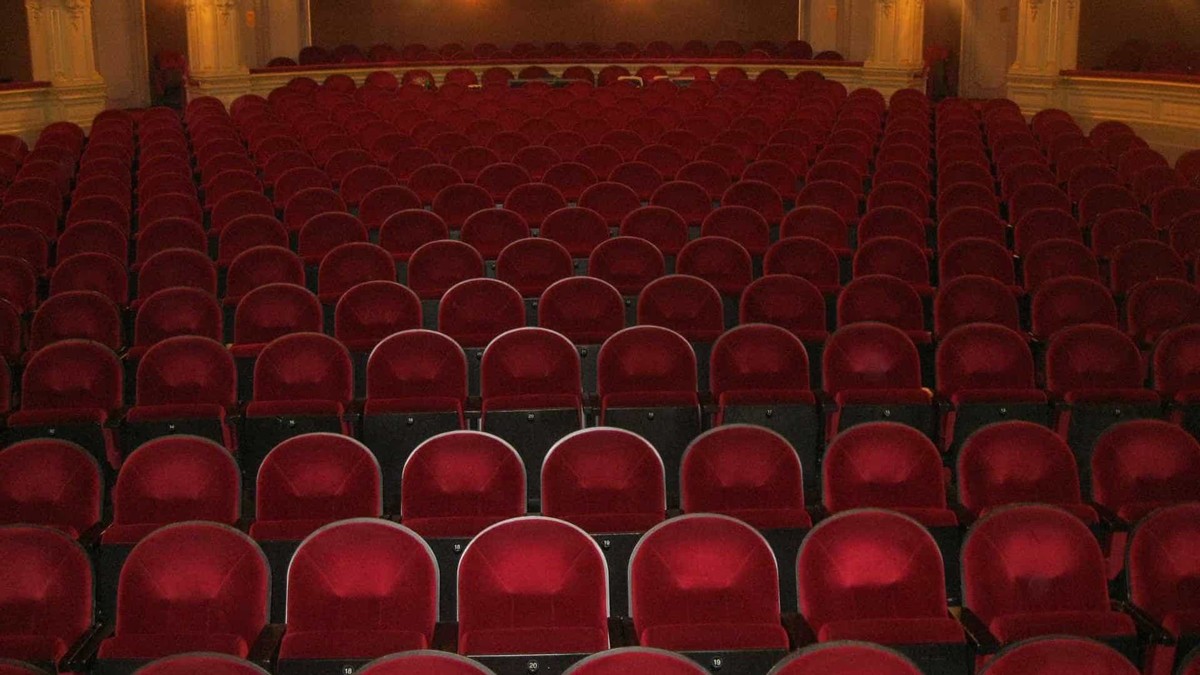 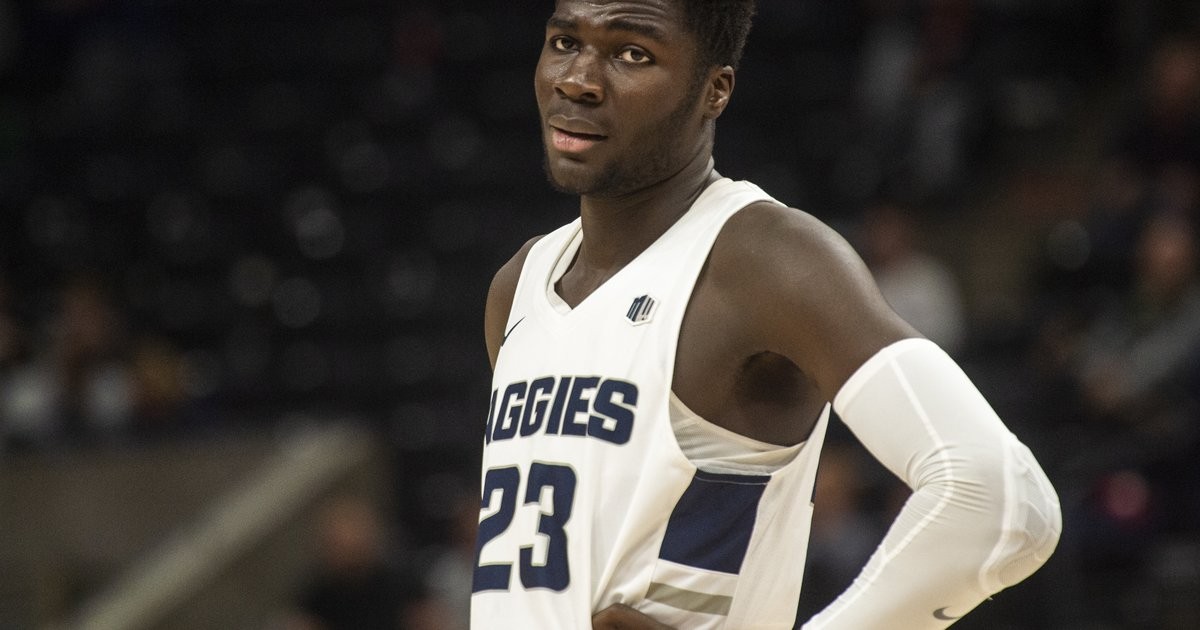