Sporting interrupted, on Sunday, a cycle of 11 games without winning. After a draw in the opening round of the championship against Marítimo, the lions defeated Sporting de Braga 2-1 in the second match of the Portuguese League round.

With Renan and Matheus pulling from the gallons, the two goalkeepers avoided almost everything and three goals was little juice from a vintage that could have ended in a shower of goals.

The scorer in Alvalade was opened by Wendel on 16 minutes to 43 ‘Bruno Fernandes to extend the lead. Wilson Eduardo closed the score after 73 minutes.

With this result, both teams are equal in the standings, both with three points. 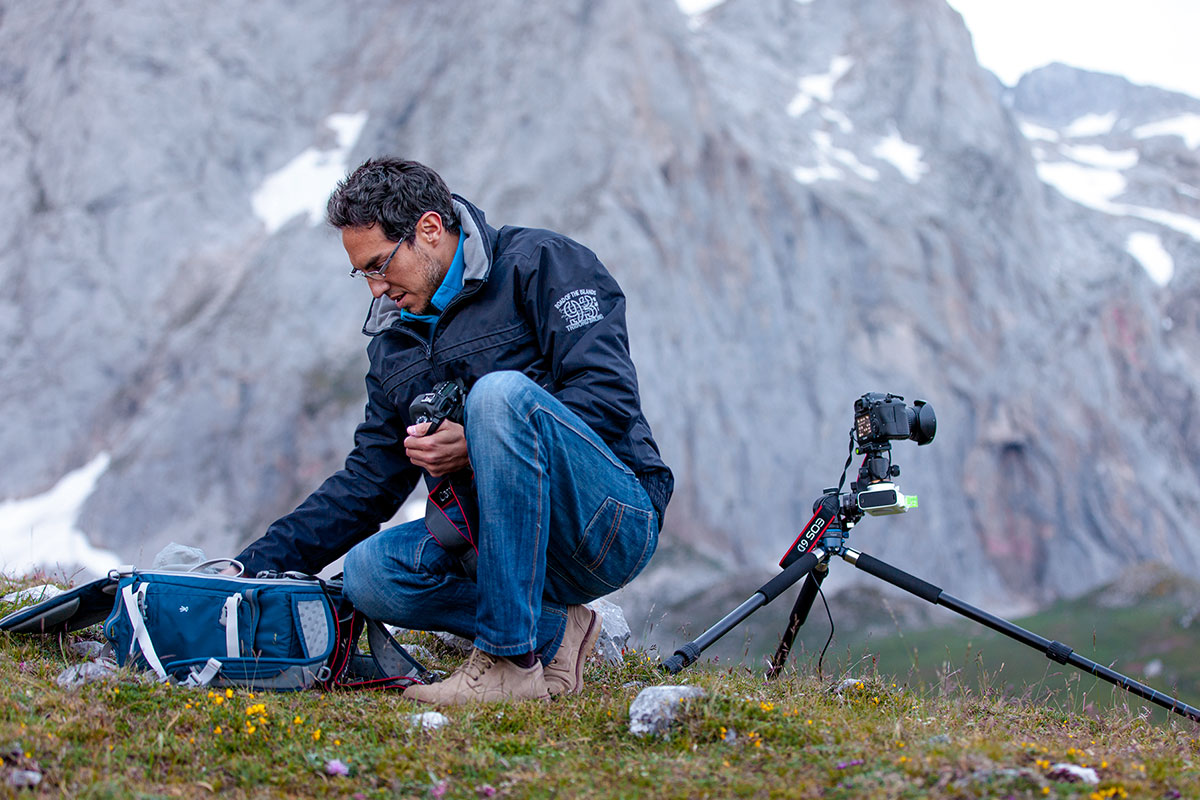 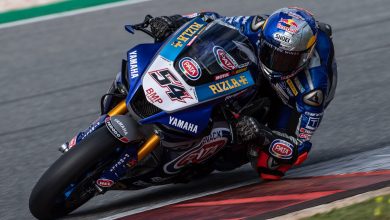 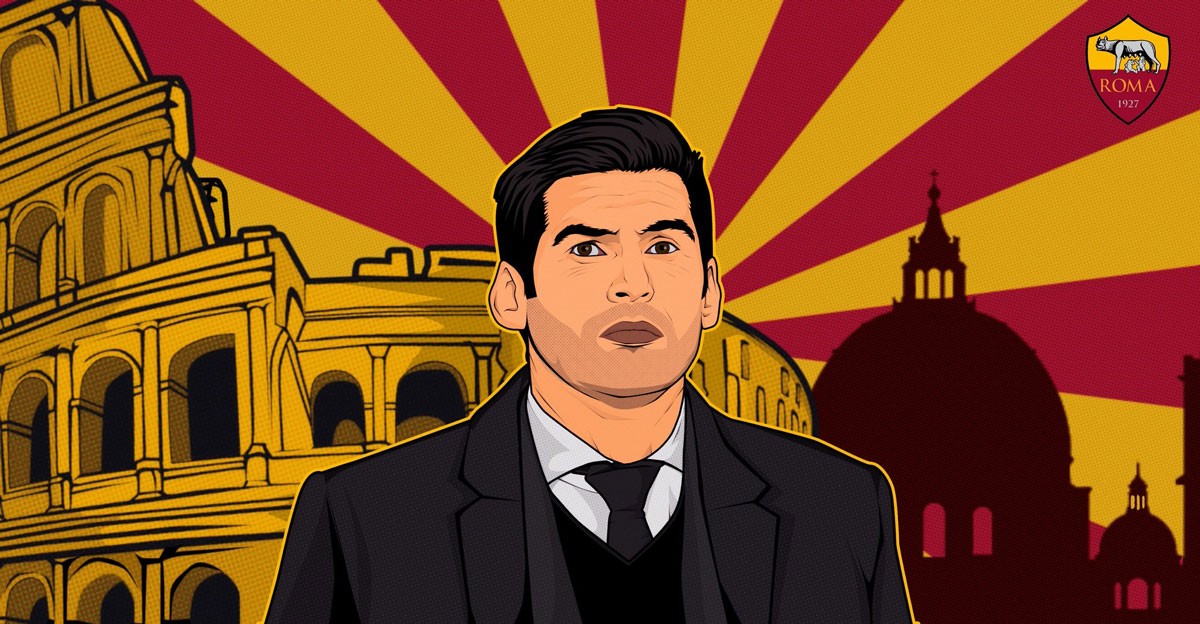