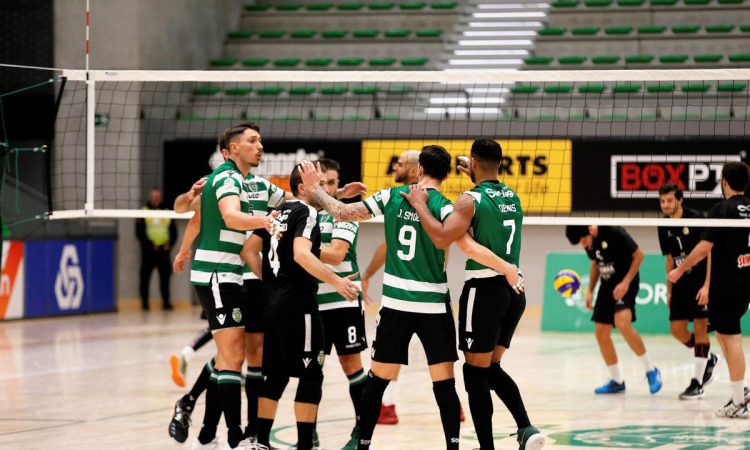 This Tuesday, Sporting guaranteed qualification for the quarter-finals of the Volleyball Challenge Cup, despite having defeated Kladno’s home 3-2 in the second leg of the round of 16.

In the quarter-finals of the competition, Sporting will face the winner of the tie between the Belgians of BDO Haasrode Leuven or the Hungarians of Penzugyor Budapest.

The lions play the first leg at the João Rocha Pavilion, between February 25th and 27th, and the second leg was played a week later.