Square Enix is planning to announce multiple games, which were originally scheduled for its E3 2020 conference, by the end of August.

The company was asked about its plans for the summer in the absence of E3 2020 in a recent stockholder meeting.

Square Enix has already latched onto some digital alternatives to E3, the most recent being Sony’s PS5 Future of Gaming event, where it announced next-gen fantasy action game Project Athia.

Athia seems to be very early in development, so we may not see it again for a while, but it’s possible Square Enix will share more about it in the months ahead. Regardless, we can expect several new games to be shown by the end of August. 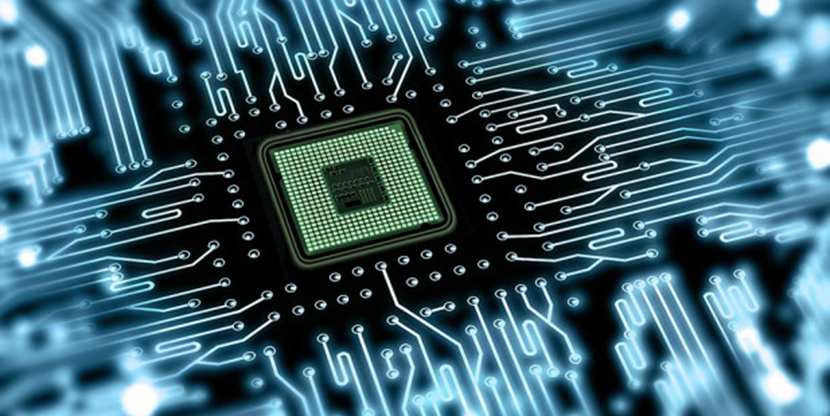 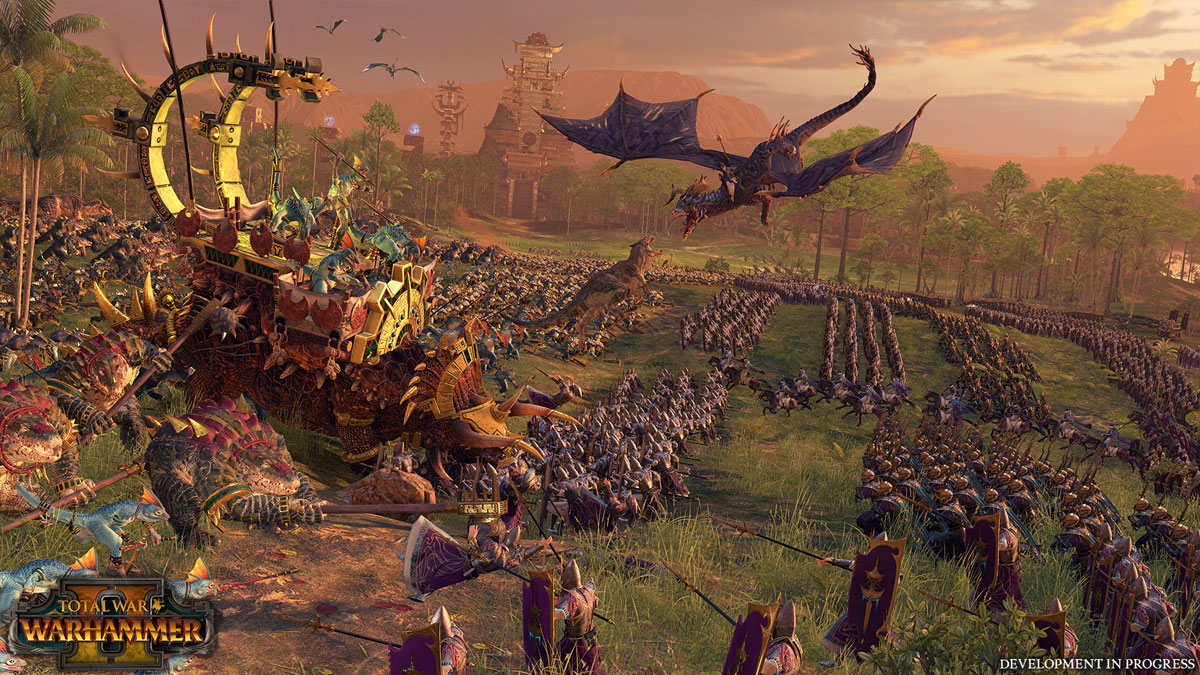 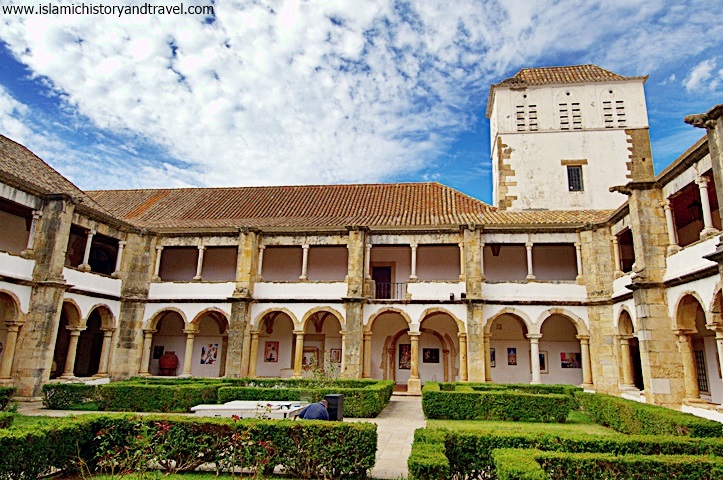 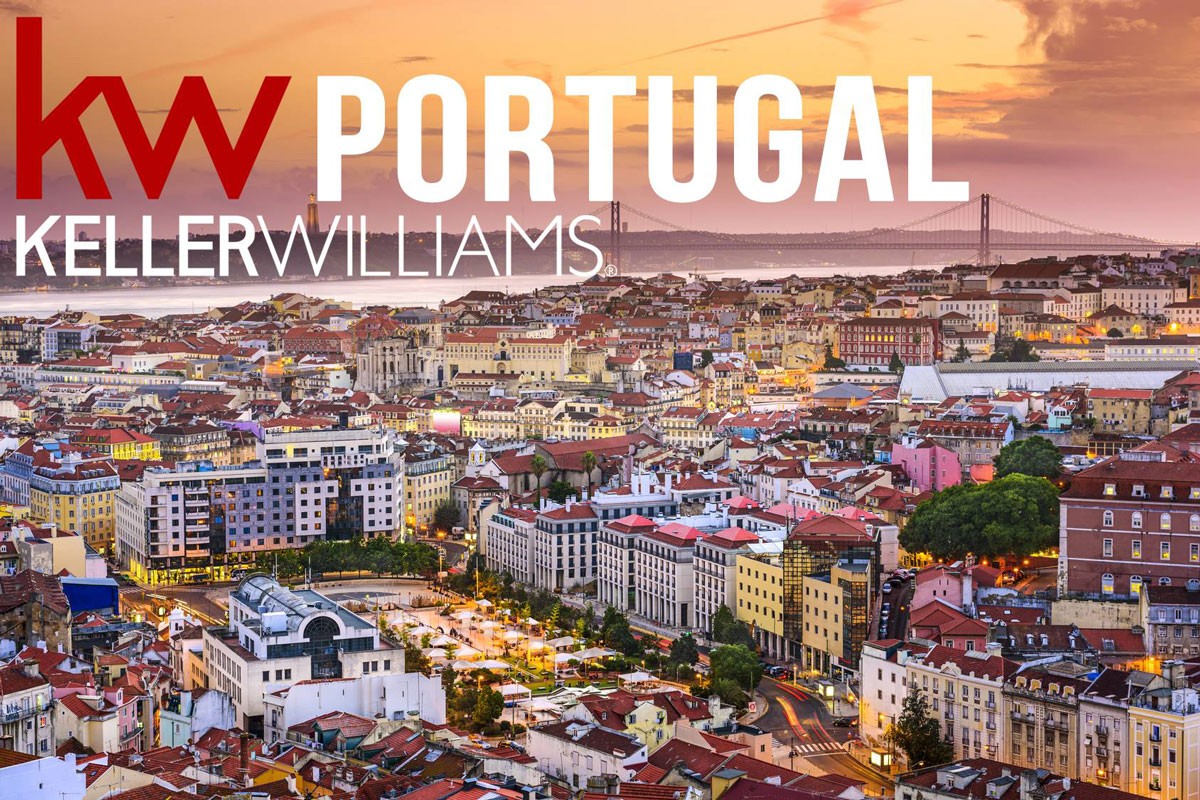