Disney has pushed back not only three new Star Wars movies but also all four Avatar sequels from James Cameron.

Three unnamed Star Wars movies will now launch across several years. The first will land on December 22, 2023. That’s followed two years later by another holiday release on December 19, 2025. The final movie of the trio is currently set for December 17, 2027.

Jonas and his first single produced by Jorge Fernando 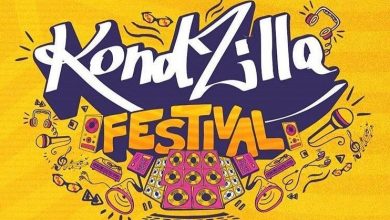 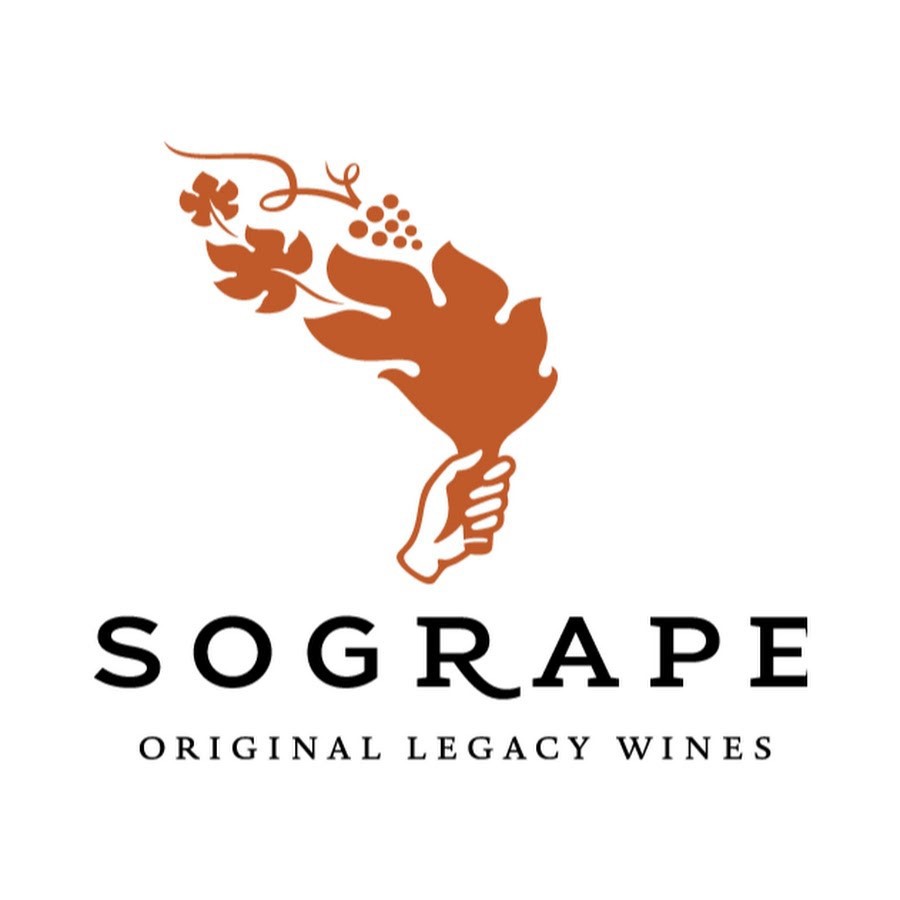